President Trump, community colleges are much more than vocational schools 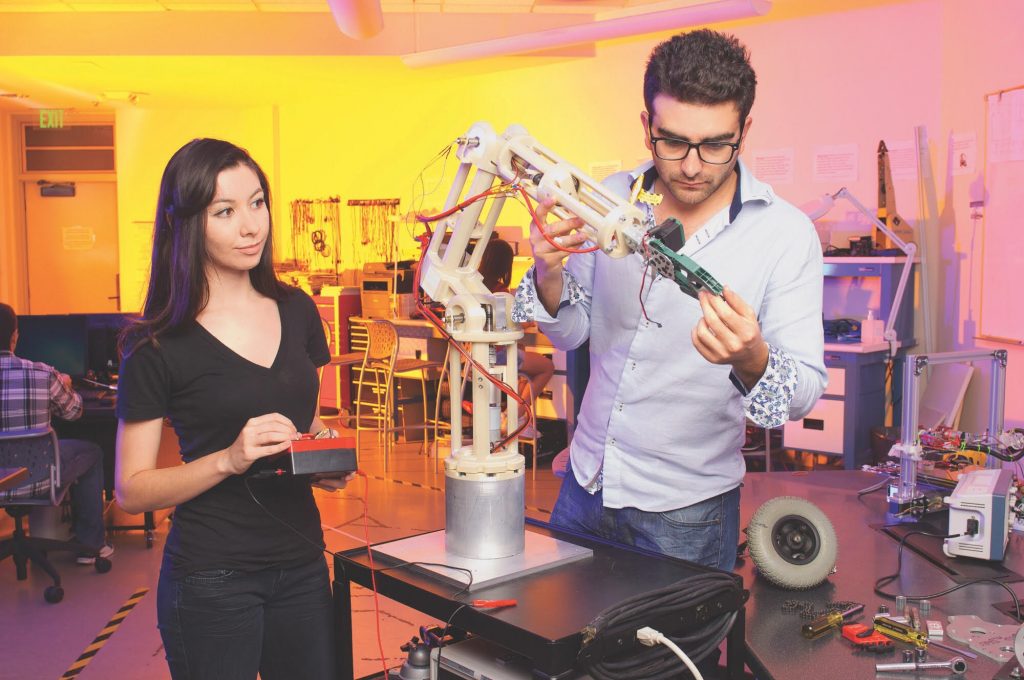 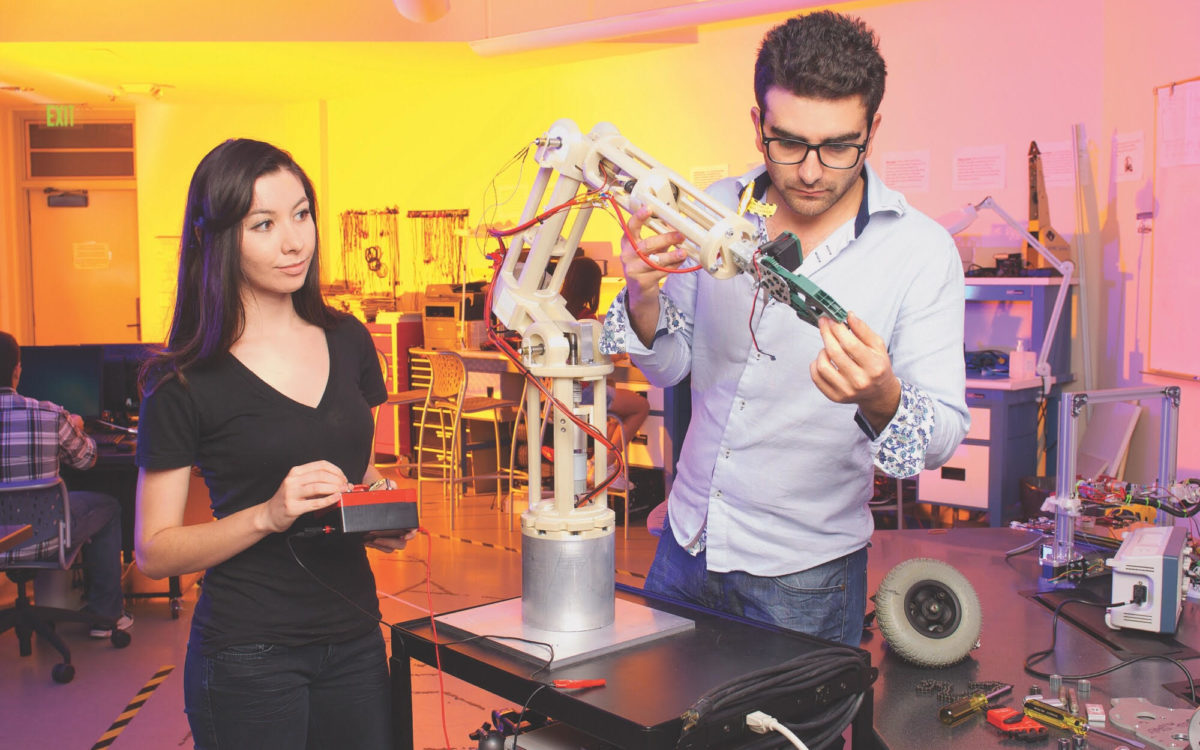 Historically, vocational schools in the U.S., to which the president refers nostalgically, were educational alternatives to traditional colleges and postsecondary schools. Although vocational education of the early and mid-20th century offered a viable alternative for many, it also pushed working class and recent immigrant students into narrow job training programs for individuals perceived as intellectually inferior.

While community college leaders share the president’s desire to strengthen workforce development and prepare individuals for the increasingly technical and complex workplace of the 21st century, such dismissive language of the sector that educates the majority of our nurses, firefighters, police officers and many other skilled professionals is especially frustrating for those working within California’s community colleges — the largest provider of workforce development in the nation.

The majority of the nation’s 1,100 public community colleges offer both career and technical programs in manufacturing, healthcare, computer science, engineering and a host of other applied educational programs leading to careers that have historically been considered vocational in nature. In addition, a primary component of community colleges is offering transfer education for students wishing to complete the first two years of general education prior to transferring to a 4-year college or university.

Community colleges do provide valuable career and technical education courses — historically referred to as vocational classes — to millions of students in California and across the nation, but they do far more than that. From adult education and English language courses to veteran services and parenting classes, California’s community colleges offer a wide range of programs. Our colleges help to address housing and food insecurity needs, while providing students with opportunities to participate in performing arts, athletics and a variety of academic and interest-based clubs. Off campus many of our colleges are viewed as community hubs, hosting ethnic and cultural events open to the public and housing healthcare clinics, political forums and town halls all available to local residents.

As president of the Community College League of California, I work closely with the 441 locally elected trustees and 137 chancellors and presidents who govern and serve California’s community colleges. These schools are as diverse as the communities they serve, and their primary aim is to offer a quality public education for all Californians. These educational and community leaders would be excellent sources of information for President Trump in understanding the mission, purpose and comprehensiveness of our community colleges.

It would be tempting to dismiss President Trump’s recent remarks about community colleges as simply demonstrating his lack of knowledge about a prominent sector of higher education in the U.S. But they reflect a core tenet of this administration, which is to assail and denigrate public institutions, with the goal of privatizing them.

The stock prices of for-profit education companies surged following the election of President Trump, and the nation’s public community colleges represent their strongest competitors. By devaluing community colleges and pretending not to understand their purpose, the president is in effect promoting the private for-profit colleges and entities that brought us Corinthian and ITT, both closing their doors after the U.S. Department of Education cut off their access to federal student aid upon finding out they had misrepresented graduation and job placement rates. Trump’s remarks are consistent with his administration’s push to undo or delay the Obama administration’s controls on for-profit colleges.

Larry Galizio is President & CEO of the Community College League of California, a statewide organization representing all 114 of California’s community colleges.