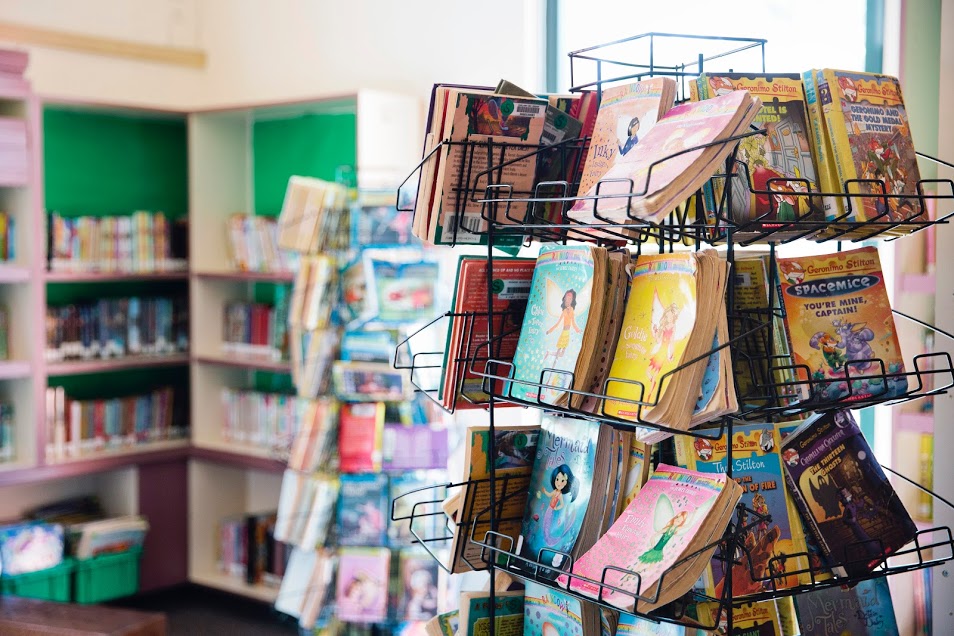 As a public educator for over 20 years, some changes in the proposed California Health Framework concern me. The new draft not only creates teaching guidelines for health education, but could also impact Social Studies and English Language Arts through new concepts and book recommendations.

Since few people will read the nearly 1,000-page draft, which unfortunately is only available in English, I am sharing below some examples that parents and educators may be especially interested in. Because the California Department of Education is inviting public comment on the draft, I urge all California residents to review the framework and provide input.

The draft includes controversial teaching about sexual relations, sexual orientation and gender. In Chapter Five, Line 925, it states, “Some students may be non-monogamous and the term ‘partner(s)’ may be used to be more inclusive.” According to one resource for LGBTQ terms and definitions, recommended by GLSEN (Gay, Lesbian, Straight Education Network), the polyamorous sexual orientation is defined as “the practice of, desire to, or orientation toward having consensual non-monogamous relationships (i.e. relationships that may include multiple partners). This may include open relationships, polyfidelity (which involves more than two people being in romantic and/or sexual relationships which is not open to additional partners), amongst many other set-ups.”

In Chapter 3, Line 1847, the draft recommends the book Who Are You? for pre-K–3rd graders as a “guide” to develop their gender identity. This book introduces young children to the idea that gender is a spectrum. This means genders are unlimited and ever-expanding, rather than confined to two biological genders. In the book, gender is described as, “boy, girl, both, neither, trans, genderqueer, non-binary, gender fluid, transgender, gender neutral, agender, neutrois, bigender, third gender, two spirit…” In Chapter 5, Line 643, the draft introduces sexual orientations as a spectrum as well. LGBTQ+ is defined as an ever-changing spectrum with expanding concepts to include “queer, questioning, intersex, asexual, allies and alternative identities (LGBTQQIAA).” Other sexual orientations introduced in Chapter 6, Line 938 include “pansexual and polysexual.”

Many parents have never heard quite a few of these terms before and many of them are not in the English dictionary. While parents may assume they can opt out of this instruction, as they can with sexual health education and HIV prevention, this simply is not true. Instruction about gender or sexual orientations that is implemented through the adoption of the framework is exempted from parent notification and opt out requirements (California Education Code 51932b). According to The California Safe School Coalition, state law provides that “instruction or materials that discuss gender, sexual orientation, or family life and do not discuss human reproductive organs and their functions” are not subject to parental notice and opt-out laws.

Controversial instruction that offends parents could lead them to choose alternatives to public education or even leave the state. This would be disastrous for school districts, such as mine, facing declining enrollment and teacher layoffs.

Similar contentious instruction caused a parental uprising in Toronto, Canada, where parents organized a sit out. On the first day, 34,762 students were absent (double the average absenteeism rate) and over 90 percent of the students were absent in one elementary school. Parental opposition was heard and Canada reverted to the old curriculum, promising to consult with parents in fashioning new curriculum.

Adopted California state frameworks are very important because they can influence school instruction for many generations. While they are typically adopted on an eight-year cycle, the last health framework in California was adopted in 2002. And, according to the California Department of Education, while curriculum frameworks cover the K–12 educational program, their effect can be seen in preschool programs, child-care centers, adult education programs, higher education instruction and university entrance requirements. Although the framework will not be considered for adoption by the State Board of Education until May 2019 (after two 60-day community input phases), books such as Who Are You? with lesson plans have been provided to teachers and students through a free digital library, which can be accessed by public school teachers and administrators.

The California Department of Education is inviting input on the proposed health framework draft. The deadline to give input is January 11, 2019 and those interested may provide input by emailing here and may use the optional public input template as a guide. This framework will potentially have more impact on parents, schools and our culture in general than any other adopted in the past.