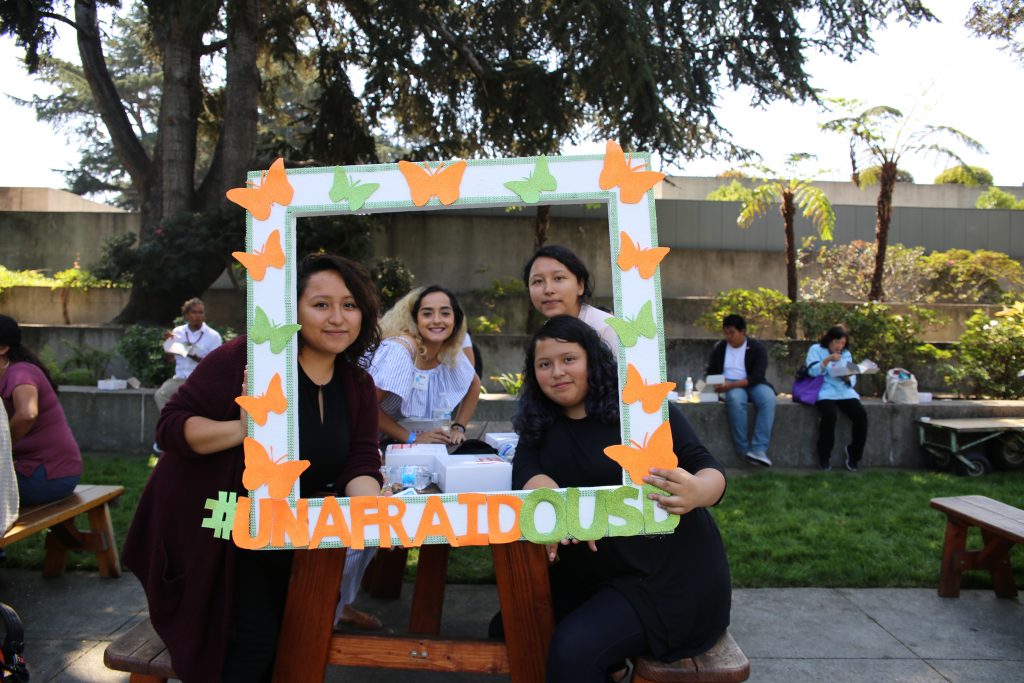 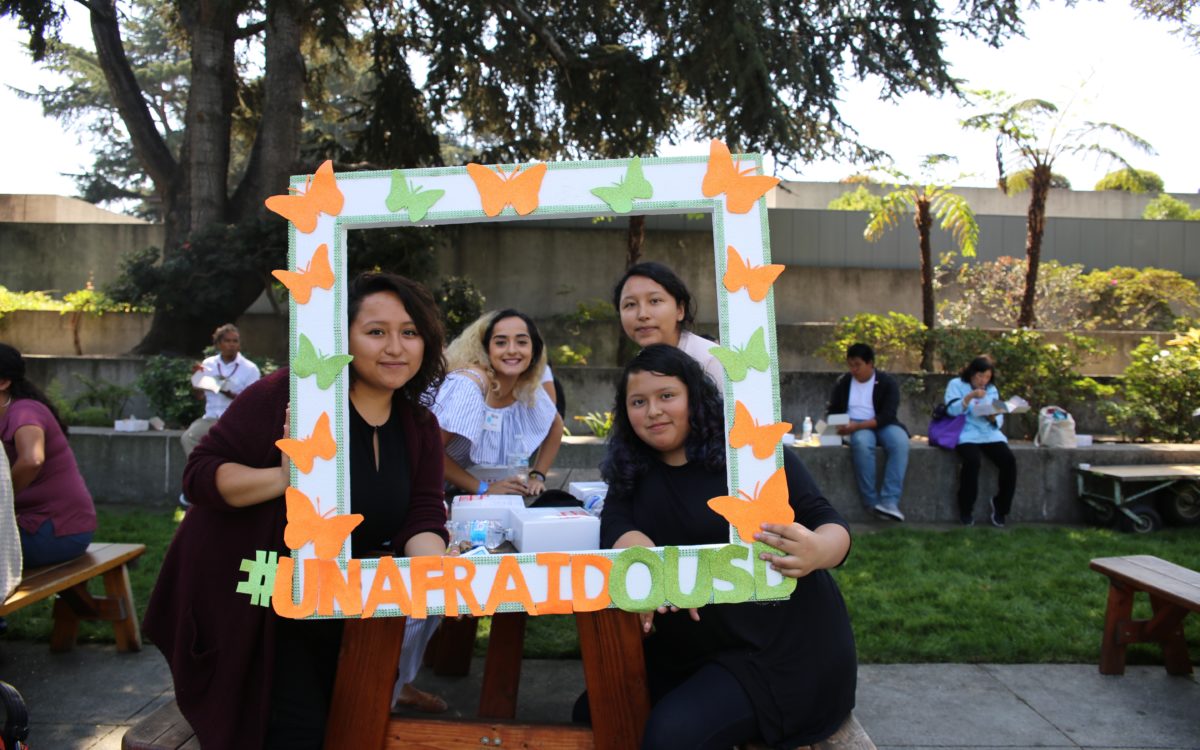 The Oakland schools superintendent didn’t mince words in her message to the community in support of undocumented immigrants after the mayor warned over the weekend of potential federal raids.

“We want to remind everyone that Oakland Unified School District is a Sanctuary District inside a Sanctuary City located in California, a Sanctuary State,” Superintendent Kyla Johnson-Trammell said in a message sent to students, family and staff on Sunday. “That means your state, city and school district support you no matter where you came from or how you got here.”

She started the email by reiterating the message the mayor released on Saturday.

“Oakland Mayor Libby Schaaf announced that she believes Immigration and Customs Enforcement, or ICE, may be doing raids in Oakland sometime soon, perhaps this weekend,” Johnson-Trammell wrote. “This information is important for keeping our community prepared just in case something should happen.”

She reminded families that: “ICE’s own policy prohibits agents from entering schools which are considered sensitive locations, along with churches, hospitals and courthouses.”

Like Schaaf, Johnson-Trammell reminded the community the district also has “strong protocols in place in case of ICE activity anywhere near our campuses.” She encouraged district staff to review the protocols and procedures at staff meetings and encouraged those concerned to visit the district’s sanctuary website.

“Please know that OUSD will do everything possible to ensure that our students and families are safe,” she concluded.

The district’s protocol requires anyone contacted by ICE to refer agents to the school principal.

“ALL staff are directed to not provide any information about individual students, families or employees regardless of the reason given and unless directed by the (district’s) legal office,” according to the protocol. It also urges school staff to first call the Oakland schools police chief “in the unlikely event ICE comes to a school” with a warrant, subpoena or other legal document, along with the district’s legal department. If no legal document is presented, schools should contact the superintendent.

If schools learn that a student’s family member has been detained, staff is urged to call the Alameda County Immigration Legal and Education Partnership’s Rapid Response hotline, inform the district’s Sanctuary Task Force and “activate social-emotional supports for the student and family.”

If schools hear ICE is nearby, staff should call the hotline and district police. If ICE activity is confirmed, they can send out a recorded alert.

The district urges families to take advantage of free immigration clinics and “Know your rights” trainings from the Centro Legal de la Raza and the Immigrant Legal Resource Center.

By Monday afternoon, the district had not heard of any district families affected by raids, said spokesman John Sasaki.

In the nearby West Contra Costa Unified attendance area, which includes Richmond and surrounding cities, some people with deportation orders were detained by ICE in El Sobrante and Pinole, according to the San Francisco Chronicle.

After learning in January that ICE raids may be coming soon, West Contra Costa Superintendent Matthew Duffy sent out a message to the community affirming the district’s support of undocumented immigrants.

“This action is yet another attempt to sow fear and division in our community and we cannot allow this to be successful,” he wrote. “This will be a challenging time for our community, and I encourage us all to support and protect each other.”

Like Oakland Unified’s superintendent, Duffy said such raids were “unlikely to take place at our schools, due to their designation as “sensitive locations.” In addition, the West Contra Costa school board has passed a “Safe Haven” resolution that outlines the district’s support for undocumented students and families, he wrote.

To offer additional support and provide a forum for dialogue, Oakland’s Sanctuary Task Force is holding a “Sanctuary Series” with panel discussions on immigration topics. Its next forum, “Fighting for Temporary Protected Status for Salvadorans,” is Tuesday night.

Event organizers invite the community to learn about the historical context of Temporary Protected Status, along with the impact of ending it.

“We look forward to having you with us to write a letter of resistance, understand the story and learn what it means to be an ally along with experts, service providers, student activists and #unafraidOUSD educators,” the registration website says.