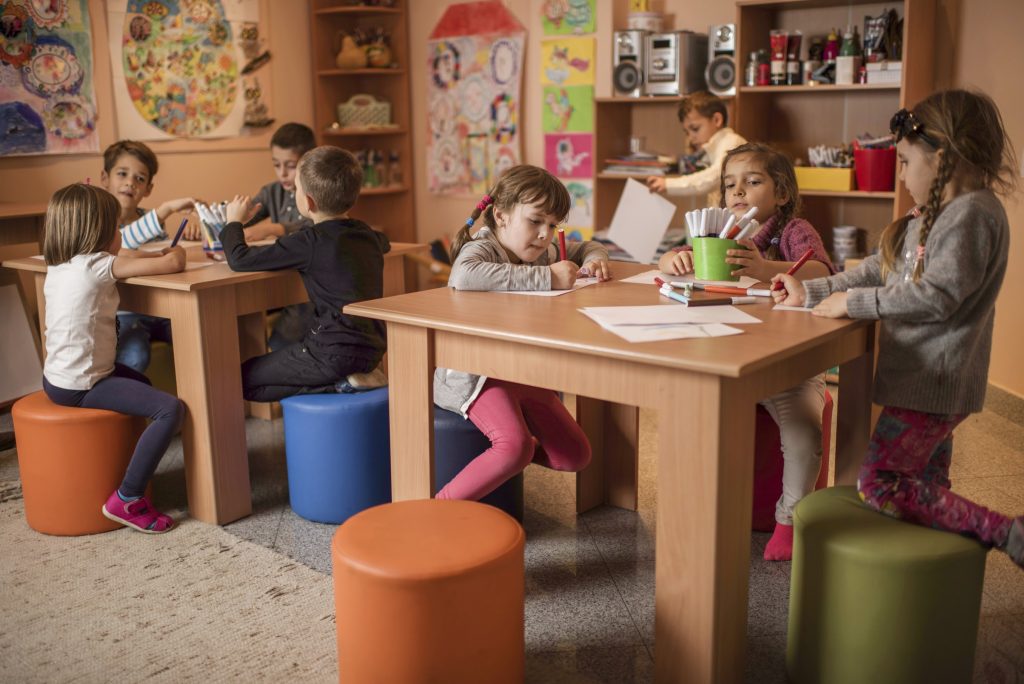 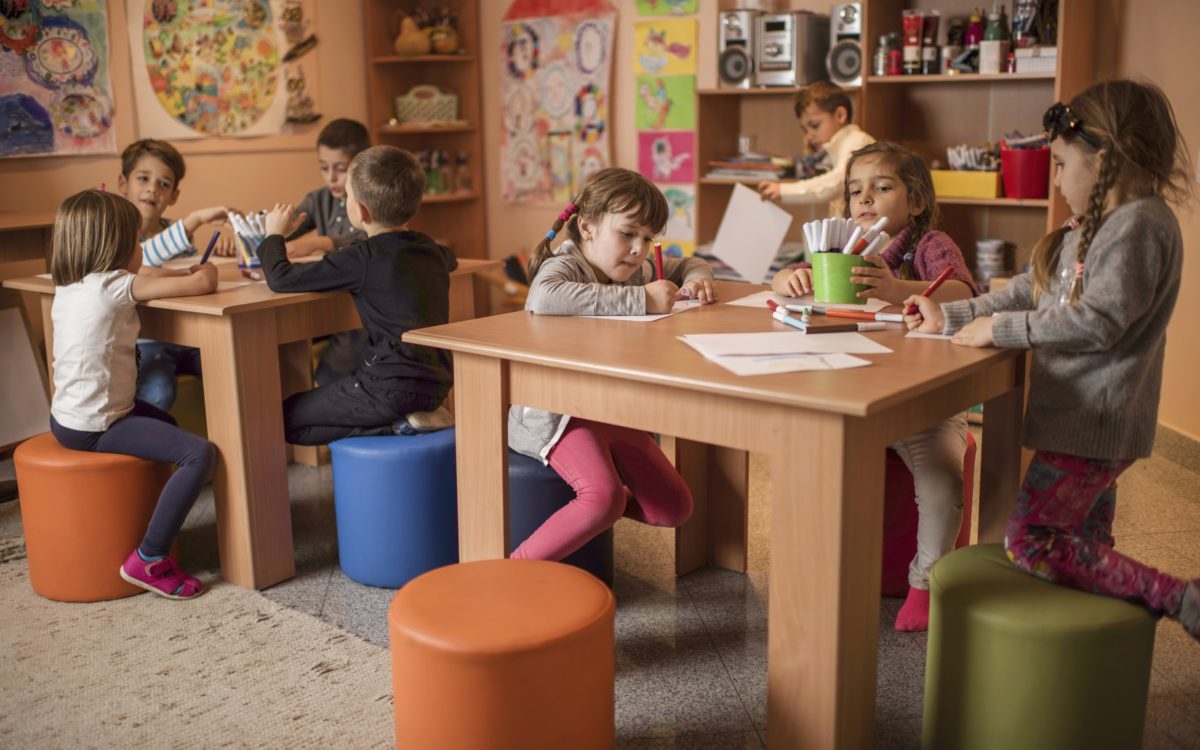 Braun S / iStock
Day care centers in California will be required to test their drinking water for lead, starting in 2020.

Braun S / iStock
Day care centers in California will be required to test their drinking water for lead, starting in 2020.

A law signed by Gov. Jerry Brown will expand California’s requirement to test water in schools for lead to day care centers and pre-schools that serve nearly 600,000 children.

The law marks the first time California’s day care centers have been required to test for lead in water. Only two other states require both K-12 schools and day care centers to do such testing. The testing requirement goes into effect in 2020 to give state regulators time to come up with rules to implement the law.

But whether California’s law delivers on its goal of protecting young children, who are among the most vulnerable to lead poisoning, will depend on several key details of the testing law — including its limit for lead in drinking water — that have yet to be decided.

Brown signed the law on Sept. 22 after it passed with near-unanimous support in the Legislature. It requires day care centers licensed by the Department of Social Services — which includes more than 10,000 preschools, employer-sponsored child care centers, infant centers and centers for school-age children — to conduct lead testing between January of 2020 and the end of 2022. The law applies to both privately and publicly funded facilities.

It excludes the state’s nearly 30,000 smaller family day care homes, which serve about 300,000 children, from its testing requirement, as well as centers built since 2010.

A similar law mandating lead testing in K-12 schools went into effect in January. An EdSource investigation found that the K-12 law’s requirements for lead testing and repairs have serious gaps, however, which pediatricians and other critics said could leave children vulnerable to lead exposure.

The new law requires day care centers to shut down any water outlet that tests with “elevated lead levels” and take action to provide potable water for children and staff. Crucially, though, it doesn’t specify what constitutes an “elevated lead level.”

The state and federal “action level” for lead in tap water is over 15 parts per billion. California’s school testing law uses that level as its threshold for requiring schools to shut down and repair water outlets.

But the 15 parts per billion standard has nothing to do with what is healthy or safe for children, according to the American Academy of Pediatrics, which represents 64,000 pediatricians and other physicians who work with children. The academy has called for lead limits to be lowered to 1 part per billion. The federal limit for lead in bottled water is 5 parts per billion.

It will be up to the two state agencies charged with writing regulations for the law — the State Water Resources Control Board and the Department of Social Services — to determine the lead limit, said Kurt Souza, an assistant deputy director of the board’s Division of Drinking Water.

“That’s an up-in-the-air question,” Souza said. “That’s a discussion we are going to have to have.”

The law also does not spell out how many water sources each child care center must test, leaving that question as well up to the water board and Department of Social Services, which licenses and inspects day care centers. The K-12 testing law requires sampling at one to five water outlets at each school, regardless of how many fixtures the school has.

The day care center testing law gives state regulators until January of 2021 to come up with their regulations. Souza said the water board and Department of Social Services have not yet begun meeting to discuss the regulations, but plan to do so soon.

The bill’s lead author, Assemblyman Chris Holden, D-Pasadena, said he expects the agencies to have draft regulations finished by the time testing starts in 2020.

Holden noted that there previously was no requirement for day care centers to test their water for lead, which can limit children’s brain development and put them at increased risk for behavioral problems. Children who are 6 and younger “are the most susceptible to the effects of lead,” according to the Environmental Protection Agency.

“There is a gap here in ensuring safety for all of our students, and we want to make sure the youngest and most vulnerable are protected,” Holden said.

In addition to its testing rules, the law mandates that at least one teacher or director at every licensed day care center receive training on the danger of lead exposure, as well as childhood injuries and infectious diseases. It also requires centers to provide parents and guardians with information about the risks of lead exposure, recommendations for blood lead testing and options for free or discounted blood lead tests.

Certain provisions of the day care center testing law are more stringent than the K-12 law that preceded it.

The law directs the water board to post day care centers’ lead test results to its website, which the board already does for K-12 schools.

Another key difference from the K-12 law: Day care centers will have to foot the bill for their lead testing, as well as repairs. The K-12 law built on state regulations that required local water utilities to test school water at no cost to the district, though schools must pay for repairs. The law for day care centers requires the water board to distribute grants to help fund that work and the latest state budget included $5 million to fund lead testing and repairs at child care centers.

Linda Asato, executive director of the Child Care Resource and Referral Network, which did not take a position on the law, said work to address lead is important, but the state needs to continue to provide grant funding so that the law does not become a burden for small child care centers.

Holden said he opted not to specify a lead limit in the law so that state regulators would be able to consider research on the effects of lead on young children and adopt a standard “that was well thought-out.” Holden noted the law is written to be flexible in case regulators change lead limits in the future.

Holden plans to work with the department and water board to draft the regulations, but did not say what lead limit he prefers.

Deehan said the organization has sought to convince the water board “that they really need to lead the way” by establishing strict lead limits.