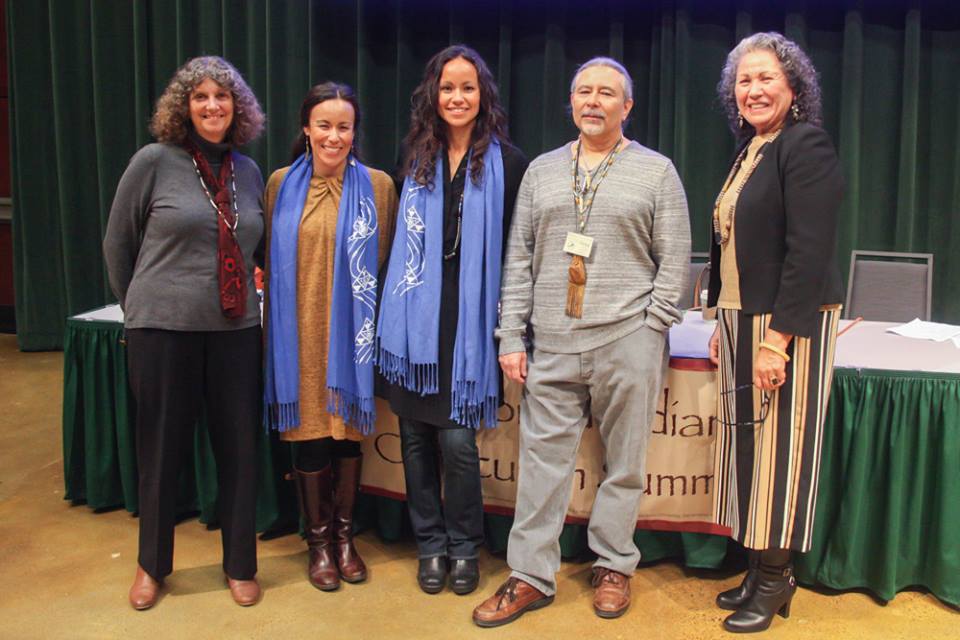 Leave a Reply to Ellen Stewart