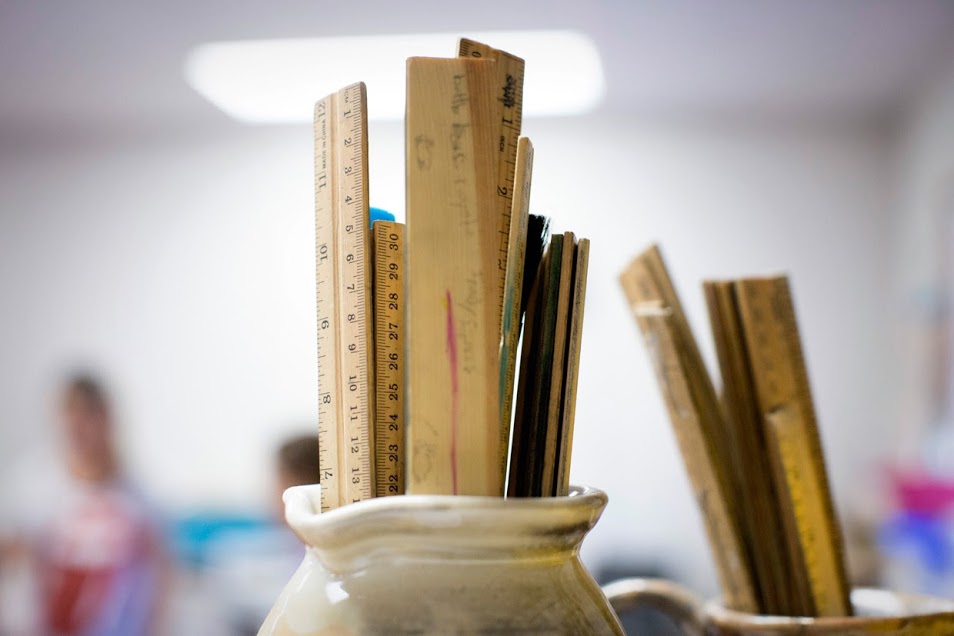 With the campaign behind him, incoming State Superintendent of Public Instruction Tony Thurmond has a tremendous opportunity to champion systems and policies put in place to benefit students. One way we can do that is to change the way the state measures progress on its standardized tests in math and English.

The release last month of the state’s standardized test results, which showed only a slightly more than 1 percentage point increase in students who “met” or “exceeded” English and math standards from last year, while discouraging, does not tell the whole story.

It does not help districts figure out which schools are accelerating academic progress and whether strategies that were implemented the year before have translated into improvements. Instead, the state currently reports yearly change, by comparing the scores of this year’s students against the scores of last year’s students who were in the same grade.

Even though educators, parents and policymakers might think change signals impact, it says much more about the change in who the students are because it is not measuring the growth of the same student from one year to the next.

Also, the state reports the percentage of students whose scores were at or above “level three” — the third highest of four achievement levels — another way of saying how many students were proficient, but which tends to obscure the progress made by students who are still getting to proficient.

There is a better way to measure how much each student improves from one year to a next — this measure is called Academic Growth. It measures the acceleration of achievement at a school by accounting for how much each individual student is learning over time. It considers improvement in scores even though a student hasn’t reached the goal of Level 3.

However, growth data are not collected or available on the California School Dashboard, much to the dismay of stakeholders, although it has been a topic of year-long debate at the State Board of Education.

To know what is really happening in Twin Rivers Unified and other districts that serve highly diverse student populations, we must dive more deeply into the data to consider academic growth to know whether or not schools are accelerating achievement.

Twin Rivers Unified, a district with 27,000 students near Sacramento, is part of the CORE Data Collaborative, a partnership among several county offices of education and all their districts with the CORE Districts, providing growth and other data for educators along with an infrastructure for building capacity to use data for improvement. The partnership is voluntary for local educational agencies and it now serves one-third of the schools in the state.

States across the nation report growth in various ways. The CORE Districts adopted a method that adds in student demographic factors to give a more accurate reading of a school’s impact on student growth. It compares schools by considering whether each student’s progress is less or greater than could be expected for other students who are similar and who started off at the same score the previous year.

One story, in particular, helps illustrate the importance of growth data in helping the district make decisions. The Twin Rivers school board took bold action last year to adopt a new supplemental curriculum to address concerns that elementary school math scores were not improving. The program responded to teachers’ requests for more math support to help students struggling to grasp the Common Core curriculum. It was developed by a teacher in Long Beach Unified, scaled across their district and then brought to Garden Grove Unified where it continued to show significant results for students. Because of Twin Rivers’ partnership with these districts, the program was brought here.

Supporting teachers and ensuring that they have the tools to effectively teach math is only part of the program. Parents also receive training through a lesson newsletter sent out to families prior to a new unit.

The academic growth over the past year suggests this program helped students improve:

Digging deeper into data enabled us to validate the hard work of teachers, students and families and allow our board to make informed decisions. School communities need actionable data and a complete picture of progress in order to support meaningful changes for students. This is the essence of local control.

Moving forward we will continue evaluating our growth data; listening to teachers, students and families and remaining hopeful that the state board of education will move forward on a growth model. We have a tremendous amount of work ahead, but by effectively working together, we will get to where we need to be for all of our students.