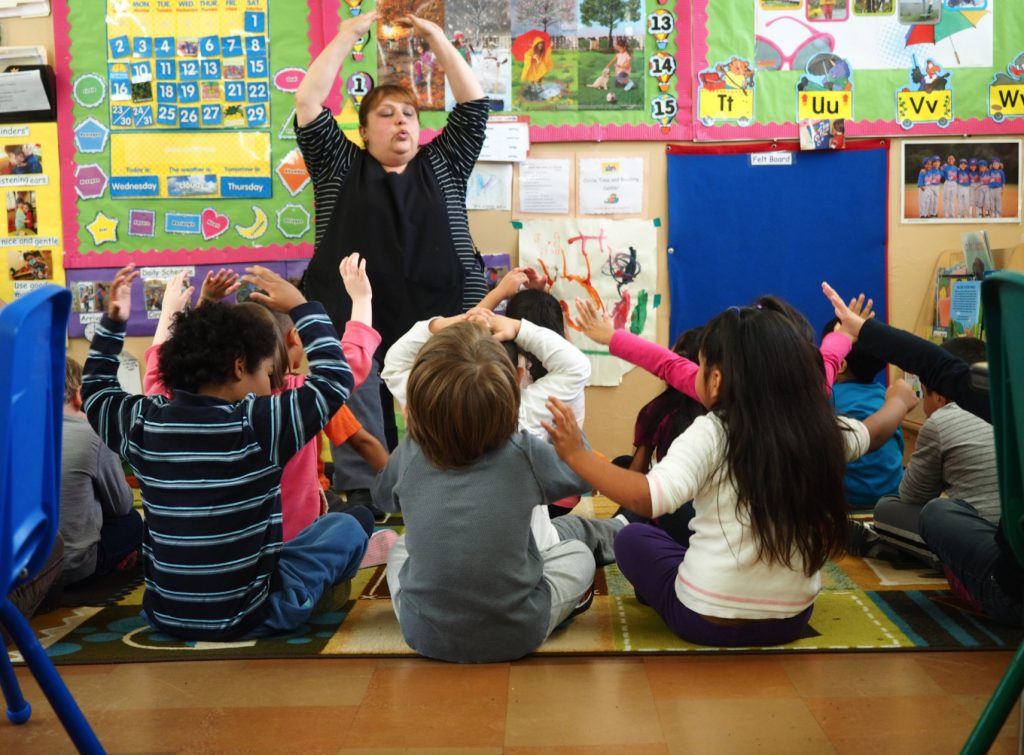 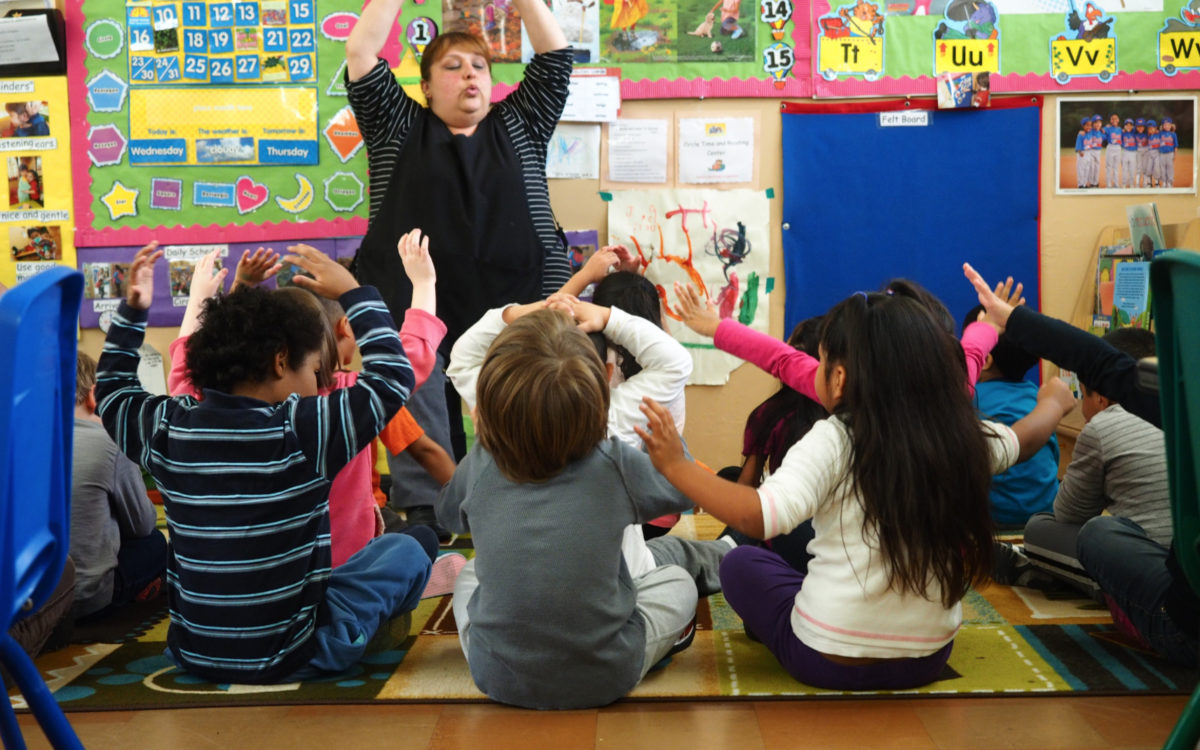 Despite some incremental progress, Los Angeles Unified officials continue to “evade” the requirement of the state’s education funding formula to spend substantially more on schools serving low-income children and other students who generate additional revenue for the district, authors of a study released on Tuesday wrote.

In their fourth annual analysis of spending in the state’s largest school district, the United Way of Greater Los Angeles and Communities of Los Angeles Student Success, a coalition of organizations with the acronym CLASS, urged the district to spend hundreds of millions of dollars that it charges the district is diverting to general spending. The report also reiterated its previous call to funnel more of the additional revenue from the funding formula to the highest poverty, lowest-performing schools — instead of spreading it to most of the schools in the district. LA Unified’s school board agreed to do this four years ago, using a Student Equity Need Index that factors in a neighborhood’s health indicators, like asthma rates and exposure to gun violence, as well as a school’s standardized test scores. But the amount has totaled a small fraction of the funding under the formula, the study found.

Bruce Fuller, a professor of education and public policy at UC Berkeley and director of the study, characterized the progress as “glacial incrementalism” in a statement. “We continue to see little fairness in how LAUSD distributes dollars to schools, ignoring whether they serve high or low shares of low-income children.” 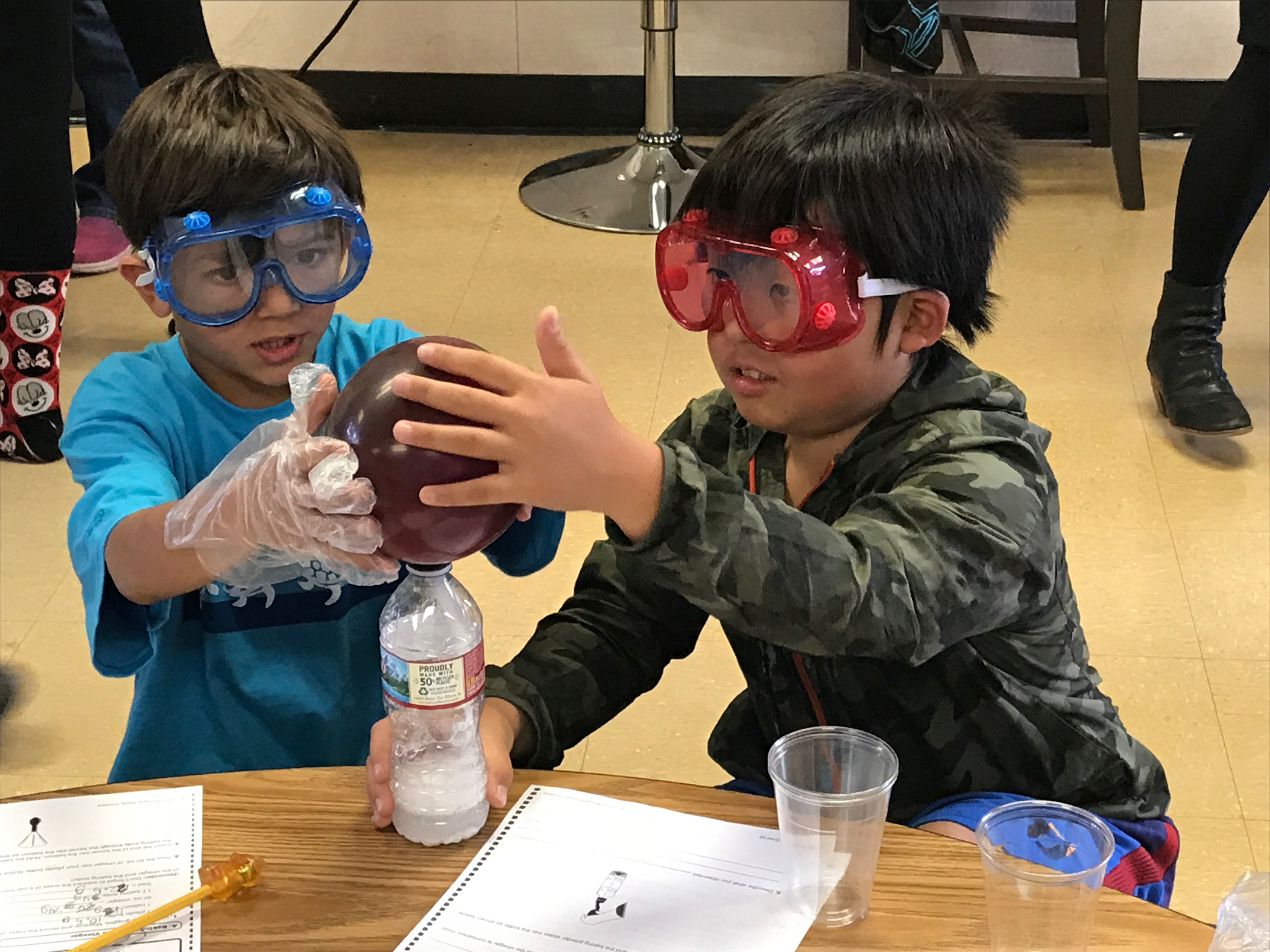 Freeing up additional money for schools could prove the biggest challenge facing L.A. Unified’s new superintendent, Austin Beutner. The study pointed out that “a shrinking slice” of the district’s yearly budget reaches the classroom, with 27 percent of general revenue going to health care and pension expenses “for the grown-ups.”

“Until spending education outlays are brought under control, it’s difficult to see how the district can more progressively support high-needs elementary and high schools,” the report said.

Beutner, who’s been on the job about a month,  acknowledged that in a statement Tuesday. “More than a third of the district’s budget is spent on three things – special education, health care and pensions. This crowds out the district’s ability to direct funds toward students most in need,” he said. He said that the district “must be more transparent” to fulfill the funding formula’s “promise” and to make sure it is investing in effective strategies for student achievement.

Per-student spending in Los Angeles Unified has increased 40 percent in inflation-adjusted dollars since 2007-08, the year before the recession, to $13,200 per student in 2017-18. The bulk of the increase came through the Local Control Funding Formula, a law championed by Gov. Jerry Brown, which transferred decision-making authority from the state to districts, and provided substantially more revenue to districts based on their enrollment of English learners and low-income, foster and homeless youths.

L.A. Unified received an additional $1.1 billion under the funding formula for these students. But the district has allocated only $541 million of that total in services and programs permitted by the formula, including expanding preschool, the arts and access to AP courses and parent engagement. It directed $450 million to pay for special education services, which community groups argued should be funded through other sources.

Through the ACLU and the nonprofit law firm Public Advocates, the community groups filed a lawsuit over that interpretation. Last year, the district settled the case by agreeing to spend $151 million over three years on counseling, mental health, tutoring and other services in 50 schools in neighborhoods identified by the Student Equity Need Index.

The district did use the student equity index to steer money for engaging parents at highest need schools. The funding was used for leadership training, workshops on student homework and coordination of parent volunteering. This was a model of how money, though a small amount — $19 million out of $1.1 billion — should be used, the report said.

In his statement, Beutner also pointed to the district focusing money for parent involvement, AP courses and preschool in areas of highest need, while acknowledging, “the report also shows significant work remains to be done.”

“We appreciate the commitment of the CLASS Coalition and United Way of Greater Los Angeles to help us in this work,” he said.