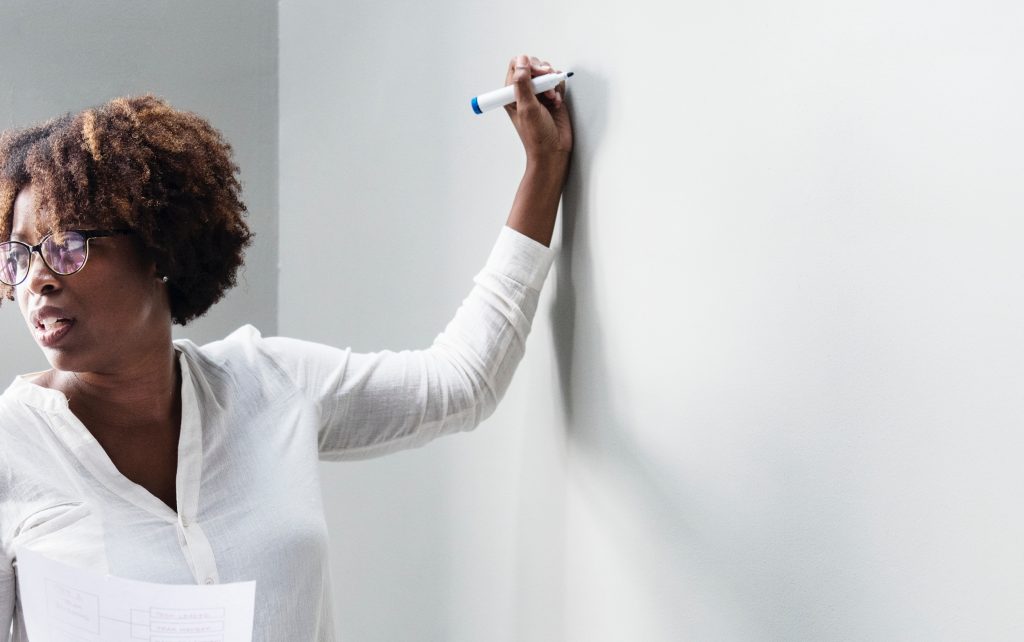 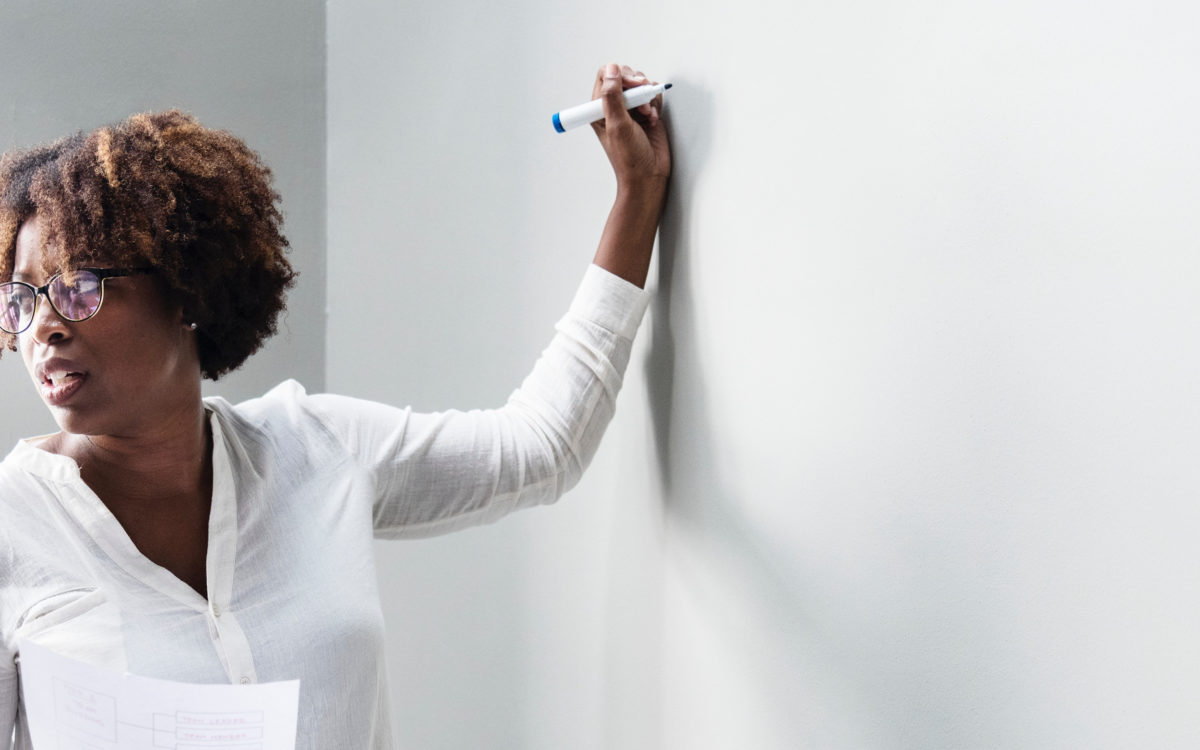 Photo by rawpixel on Unsplash

Photo by rawpixel on Unsplash

Six years ago, Gov. Jerry Brown cut a deal with unions and the Legislature to rescue the state’s two largest public employee pension funds from insolvency — but at a steep price for school districts and other public employers. Now, in the waning days of his administration, Brown wants a chance to persuade the California Supreme Court to relax some of the pension guarantees that have escalated the financial obligations of the state and local government agencies, including school districts.

The California Supreme Court has set Wednesday, Dec. 5, for oral arguments in the Cal Fire v. CalPERS case. The hearing will take place at the court’s Los Angeles courtroom at 9 a.m. Oral arguments are live-streamed.

At Brown’s request, the Supreme Court has offered, though not yet set a date, to hear oral arguments before the end of the year in a lawsuit that a local firefighters union for the California Department of Forestry and Fire Protection, or Cal Fire, filed over a change in benefits under Brown’s bailout legislation.

School districts, the state and local governments will be watching closely to see if the ruling in that case — and in four related cases — could eventually lead to some relief from the billions of dollars in higher contributions that they must make over the next several years to the state’s two public pension funds: CalSTRS, which provides retirement benefits to teachers and administrators, and CalPERS, which covers other state, county and local workers, including hourly school employees like clerks and bus drivers.

The Legislature increased payments from the state and local governments in the 2012 pension reform law, the Public Employees Pension Reform Act, commonly called PEPRA. Without it, both pension funds, reeling from drops in the value of their assets during the recession, would have run out of money in 30 years. By charging higher rates — for local public employers, the state and to a much lesser extent, workers — and lengthening the retirement age for new workers, the rescue plan would gradually restore the pension funds to full health.

By 2020-21, when the seven-year phase-in period for higher rates ends, school districts’ pension contributions to CalSTRS will have more than doubled, from 8.25 percent to 19.1 percent of a teacher’s pay. This equals an average increase of $600 in spending per student for CalSTRS that districts otherwise could use for other purposes, according to calculations in a new study for the research project Getting Down to Facts (see graph). State contributions to CalSTRS from the General Fund, which were 4.5 percent of payroll in 2013-14, are projected to more than double to 10.8 by 2020-21. **

School officials in particular are worried that, if state revenues are flat or fall in the event of a recession, higher pension contributions will consume most or all new spending and force cuts in staff and education programs. In January, Brown expressed optimism that the Supreme Court will give school districts and other public employers the ability to alter the terms of pensions for current public workers so that “when the next recession comes around the governors will have the option of considering pension cutbacks for the first time.”

But the court may not go along. It could simply reaffirm the current pension agreement, with no future help for employers. Or it could agree with the unions bringing the lawsuits and reinstate pension entitlements eliminated by the 2012 law, which would end up costing school districts even more than they are scheduled to pay.

At issue is a 1955 California Supreme Court decision, which has come to be known as the “California rule.” It said that public employees are forever entitled to the pension benefits in effect on the first day they came to work. Pension benefits became an irrevocable right.

As a result of the California rule, which a dozen states have adopted, public pensions became a one-way street: Public employers could increase benefits as the Legislature has done several times during the past 20 years, but not cut or reduce them without giving workers another benefit of equal value — thus negating any potential savings for the employer.

Because courts have adhered to the rule for seven decades, when Brown and the Legislature crafted the pension rescue plan, they applied most changes to CalSTRS and CalPERS employees’ retirement age and contribution rates only to new employees.

Through a benefit tradeoff, the contribution rates of current teachers increased under the plan from 8 to 10.25 percent of their pay without violating the California rule. And the new law eliminated a few prospective benefits for current employees, the subject of the lawsuits. One was “airtime,” allowing employees to purchase up to 5 years of credit for work not actually done by making both their own and their employer’s pension contributions. Airtime, which created a bigger pension on retirement, turned out to be more expensive than the Legislature assumed. The new pension law also got rid of spiking, which allowed employees to increase the calculation for pensions by adding the value of unused vacation, leave time and other benefits.

The case before the state Supreme Court is Cal Fire Local 2881 v. CalPERS. In 2016, a three-judge panel of the San Francisco-based 1st District Court of Appeal agreed with the state and CalPERS that airtime could be rescinded. The court said that it didn’t qualify as a vested right because airtime didn’t involve work already performed. Also, employees were given one last opportunity to buy airtime before it ended.

On the broader issue of the California rule, the court ruled that employers can’t touch pension benefits that workers have already earned but they can modify benefits moving forward. Short of abolishing or radically reducing a pension, employers can make adjustments “in accord with changing conditions” as long as the pension modifications are “reasonable,” the judges wrote. 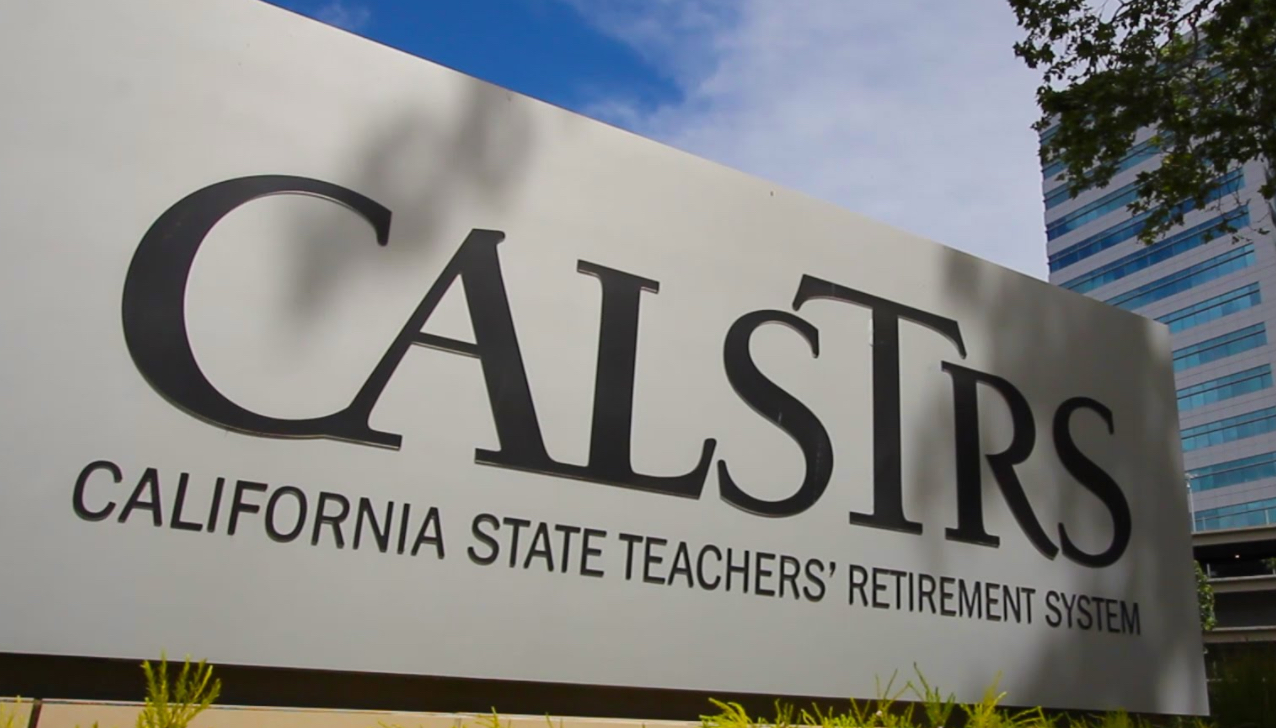 But another three-judge panel of the 1st District Court of Appeal disagreed with that interpretation in another lawsuit brought by Alameda County deputy sheriffs, which the Supreme Court also could decide to hear with the Cal Fire case. In the Alameda County decision, the judges said that reductions can be made to benefits only if there is compelling evidence that the changes are vital to shore up the pension system itself.

Brown takes over the case

In an unusual move that signals how important he views the case, Brown has transferred the Cal Fire case before the Supreme Court from Attorney General Xavier Becerra to attorneys in the governor’s office. In their brief to the court, Brown’s attorneys argue that restrictions on reducing pensions should not be a “straight jacket.” As long as a pension remains “substantial,” changes can be made if they are “reasonable and necessary to serve an important public purpose.” It was “imperative” to rein in “abusive practices” like airtime, the attorneys wrote, to regain public trust in the pension system at a time when the system faced hundreds of billions of dollars in unfunded liabilities.

In their brief to the Supreme Court, Cal Fire attorneys dismiss those arguments as “swimming against a 65-year tide of cases” protecting vested pension rights. Only “extreme hardship or imminent collapse of the pension system” could justify cuts in pension benefits and the state hasn’t made the case, they wrote.

Gregg Adam, partner in the law firm Messing Adam & Jasmine and the principal author of the Cal Fire brief, said a cut in benefits should only be temporary and what’s needed to get through a financial emergency. “The changes should be related to the pension system and not because employers” (like the Legislature and school districts) “would rather spend the money on education,” he said.

Chuck Reed, former mayor of San Jose and an advocate for pension reform, said that court interpretations of pension obligations limited the reforms that Brown persuaded the Legislature to pass in 2012. Only a change in the California rule would make it possible “to finally have negotiations with public employees about what works for all,” he said. That could include less money for pensions and higher pay for teachers and other public workers, he said. Or a defined-contribution retirement system like a 401(k) that shifts the risk from taxpayers to employees but would be portable for teachers who leave teaching too soon to qualify for a pension.

Adam said while it’s possible that the court will decide it is no longer strictly bound by the California rule, “I’d be surprised if it does so radically; the court usually acts in incremental ways.”

** Correction: The article and the graph on pension payments by contributor was updated to include additional costs that have raised the state's portion of payments to CalSTRS.