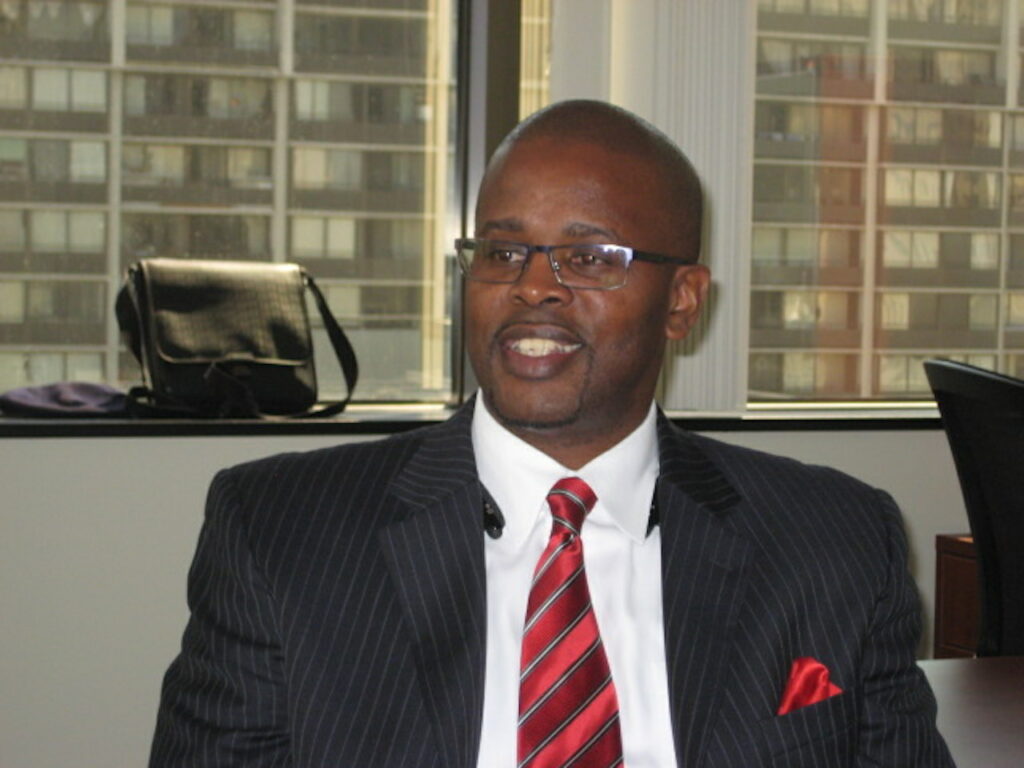 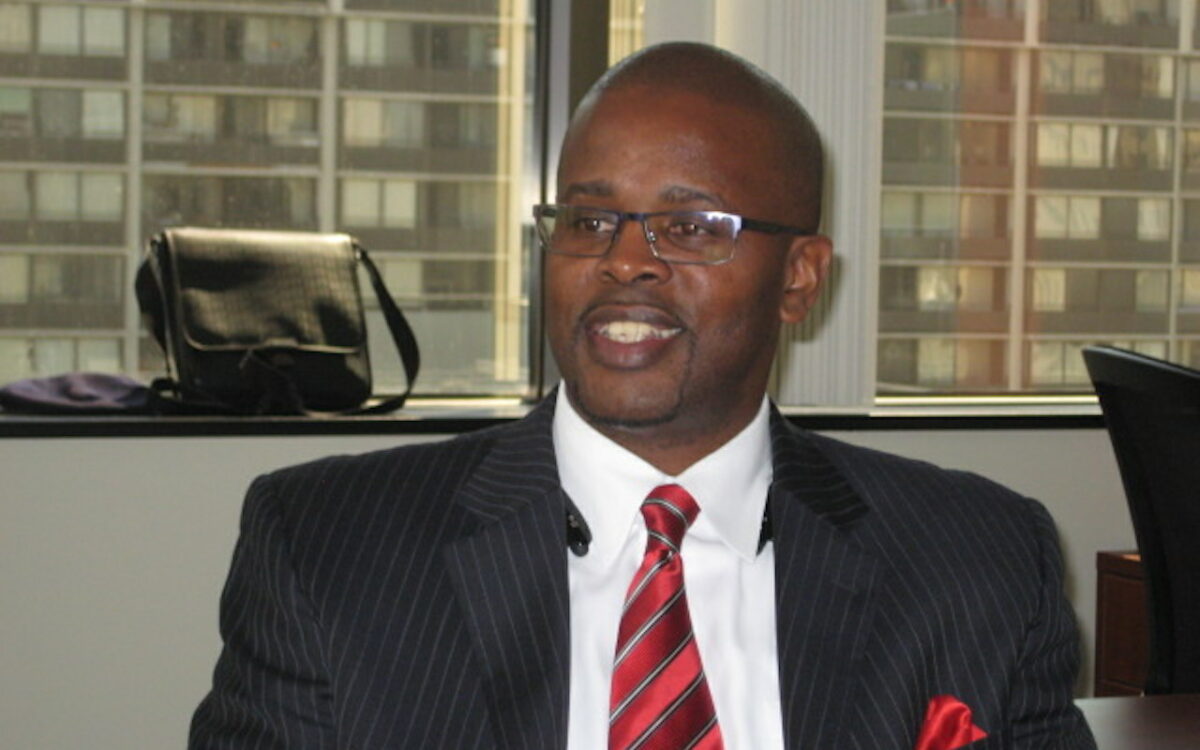 Almost exactly a year ago, former Oakland Unified School Superintendent Antwan Wilson resigned from his post after 2-1/2 years on the job, plunging the district into yet another tough leadership transition.

Last February Wilson, who had come to Oakland from the Denver Public Schools, left to become chancellor of the Washington D.C. Public Schools, a high-profile position in the national education reform landscape. The post had previously been occupied by Michelle Rhee, one of the most controversial school leaders renowned for her tough bargaining positions regarding teachers. Rhee was succeeded by her deputy Kaya Henderson, who served from 2010 to 2016.

Now after only a year and a week into his new job, Wilson has been forced to resign after it came to light that he had circumvented the school district’s lottery system to place his daughter in a sought-after public high school.

His resignation represents a setback and embarrassment to D.C. Mayor Muriel Bowser, who aggressively recruited Wilson.

“Stability and continuity in our system is very important, but in order for that to be effective, a leader has to have the trust of the people he manages and the people he leads,” Bowser told the Washington Post. “Let me say this: Chancellor Wilson is an extraordinary educator. He has built a career on helping students and transforming schools, and he is a human being that made a mistake.”

Wilson’s abrupt departure from Oakland, in the middle of the school year no less, was met with some unhappiness, especially after it became clear that the district was suffering from a severe budget shortfall that the district is still grappling with today. He has been succeeded by Kyla Johnson-Trammel, an associate superintendent in the district who grew up in Oakland, attended Oakland Unified schools, and spent her entire professional life there as a teacher, principal and administrator.

As the D.C. Public Schools is discovering, turnover in leadership has become a fact of life in many of the nation’s urban school districts. The nation’s two largest school districts — New York City and Los Angeles  are currently looking to fill the superintendent’s position.   Like Oakland, the Chicago Public Schools, the nation’s third largest district, has just filled its top position with a “home grown” candidate.

Oakland has had a particularly severe bout of superintendent turnover. It has had eight school leaders over the last 16 years — some chosen by the elected school board, and others appointed by the state to help get the district out of state trusteeship.