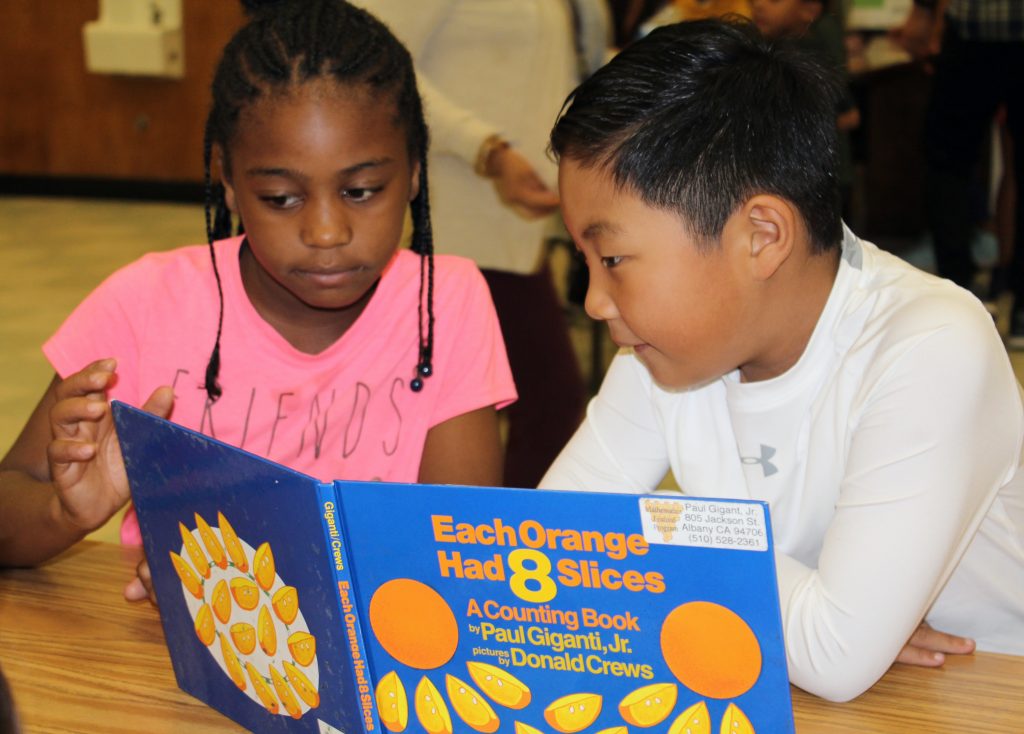 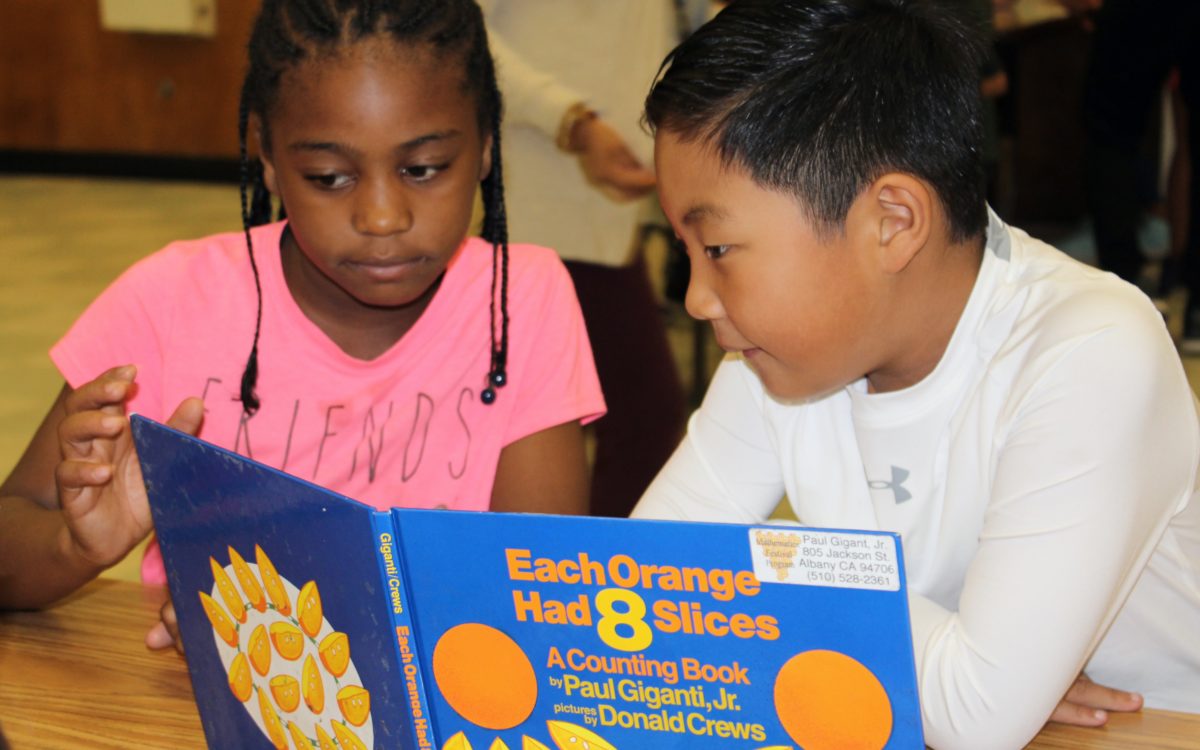 Boosting the language development of students whose first language is not English is critical if California is to narrow the wide and persistent gaps in math test scores between its nearly 1.4 million English learners and their English-proficient peers.

That is the recommendation in a recent report by Education Trust–West, which highlights the successful strategies that five California districts implemented to improve the academic performance of English learners. The report, titled, “Unlocking Learning II: Math as a Lever for English Learner Equity,” also identifies practices that schools and districts can use to provide more support to English learners and recommends state-level strategies that the California Department of Education could consider to better support districts’ English learners.

Some examples of successful strategies include schools that reduced tracking in math classes to provide more access to advanced classes for English learners. One school recorded morning announcements in students’ languages to help them feel welcome and one of the districts trained 550 teachers on how to integrate language development skills into other subjects for English learners.

California has among the highest number of English learners in the country, and the significant gaps in achievement between them and their English-proficient peers in math is “concerning,” said Rachel Ruffalo, senior practice associate with Education Trust–West and lead author of the report.

According to the report, in 2017 only 12 percent of English learners met or exceeded math standards on the California Assessment of Student Performance and Progress compared to 43 percent of students whose native language is English and those assessed as fluent in English at the time of enrollment.

Ruffalo said even with recent changes in policy such as Proposition 58, a law that allows school districts to open more bilingual classrooms, and the English Learner Roadmap, a new language policy guideline adopted by the State Board of Education, “California is still underperforming,” and schools are searching for strategies to improve the academic performance of English learners.

While the report draws some conclusions based on standardized tests, it primarily focuses on findings based on classroom observations and focus groups with district leaders, teachers and students. Ruffalo said highlighting practices that are working is one of the key purposes of the report so it can act as a guideline to districts that are struggling to support and improve the math scores of English learners.

One of the report recommendations is that school districts adopt or develop teaching materials for math that contain language teachers can more easily adapt into curriculums they are already using. For instance, San Francisco Unified School District’s K-12 math curriculum includes math problems that take multiple steps to solve and typically encourage students to discuss their work in order to arrive at the answer.

The report also recommends professional development focused on both English and mathematics to improve the English language skills and math scores of English learners. This should include ongoing coaching and time for English Language Development and math teachers to collaborate and support each other in incorporating more language into math classes, it states.

At William Northrup Elementary School in Alhambra, Calif., where 40 percent of the students are English learners, the school developed a team of three teachers and a math instructional specialist, who meet once a month to plan a math lesson with a special focus on reaching English learners. After the lesson is taught by each teacher, the team meets to discuss how the lesson worked and how it could be improved. In 2017, English learners at Northrup met or exceeded the math standards on the Common Core standardized test at nearly three times the rate of English learners in the state, the report states.