Florida school massacre yet another example of failure to regulate guns in U.S. 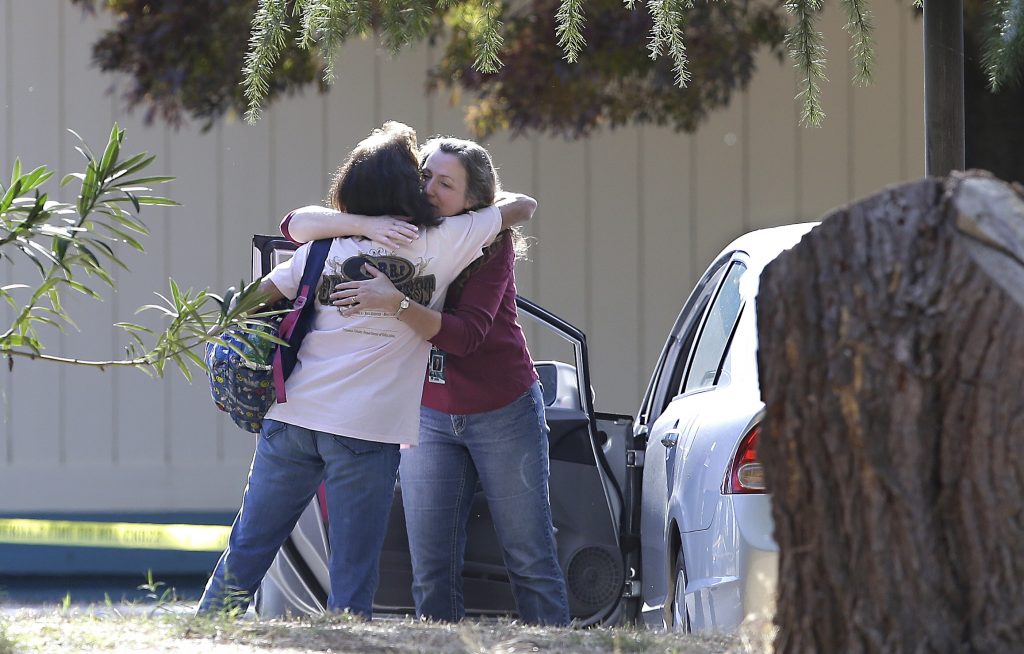 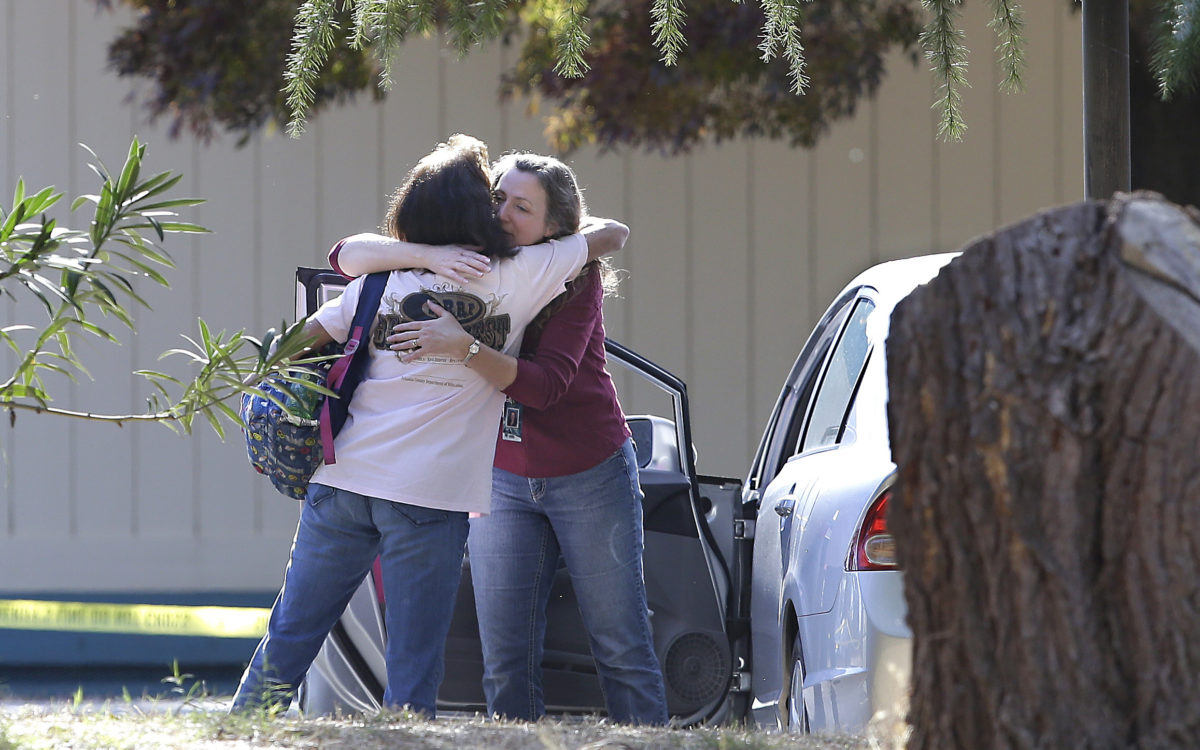 Yet another school massacre. Yet more headlines. And yet no action.

This time the children and staff who were killed — 17 of them, as of this writing — attended Marjory Stoneman Douglas High School in Broward County, Florida.

Yet again the shooting was allegedly carried out by a troubled young person who should never have been able to get his hands on a gun of any kind, let alone the AR-15-style rifle that he appears to have bought legally.

School shootings are relatively rare. Anyone is vulnerable, regardless of age, as the shootings at a music festival in Las Vegas last October showed in the most graphic way possible.

But children gathered in a typically accessible and prominent place like a school are especially at risk. So the discussion that follows these horrific events should not be about how to make schools safer, although schools  need to do whatever they can to protect children in their charge. The larger claim for our attention — and action — is what must be done to eliminate from sale or circulation lethal weapons of the kind that are used to carry out mass killings, and to reduce the toxic level of guns in our communities generally.

It is unacceptable that many gun-related attacks fade into obscurity almost as soon as they happen. Just last November we wrote about a tragedy that was narrowly averted at Rancho Tehama Elementary, a school with about 100 students in a tiny rural community north of Sacramento. School staff heard gun shots being fired as the shooter approached the school, and miraculously got all the children inside and locked the doors. Five people were killed outside the school, including a parent taking her child to school.  Fortunately there was no massacre on that day.

Last April we wrote about a shooting at North Park Elementary School in San Bernardino when the estranged husband of a special education teacher walked into her classroom, killed her and one of her students, who was only 8 years old. Another classmate was injured.

These shootings barely register in the national conversation about guns, and have no discernible impact on policy. But why would they, when other far more bloody shootings like those at Sandy Hook Elementary in Newtown, Conn., or Columbine High in Colorado fail to move legislators who have the power to regulate guns?

It is obvious that, regardless of how extensive they are, gun regulations will not prevent all shootings, or even most of them, given the ubiquity of guns and the ease with which they can be purchased. Often overlooked are the daily incidents of gun violence that present a much more persistent and imminent danger to young people in communities throughout the United States than school shootings.

Take the killing in Oakland in June 2016 of 17-year-old Reggina Jefferies, a promising young dancer not yet out of high school, shot just a block from EdSource’s offices on a weekday afternoon. The flowers and candles marking the spot outside the parking garage where she was shot disappeared after a few weeks. The murals in her memory on the walls of the parking lot were painted over a few months later. And then the parking lot itself was demolished to make way for an apartment building to take advantage of the housing boom in the Bay Area. There is now no physical reminder of Reggina, or of the shooting that took her life. But the wounds to her friends and family endure.

We should not leave it up to teachers, principals and other adults with the impossible responsibility of protecting students from bullets in their schools or neighborhoods. Better door locks, video cameras and other security devices will also be of limited value. An assertive response in Washington D.C. will be needed to repel the threat of  lethal weapons to young lives, wherever they are.