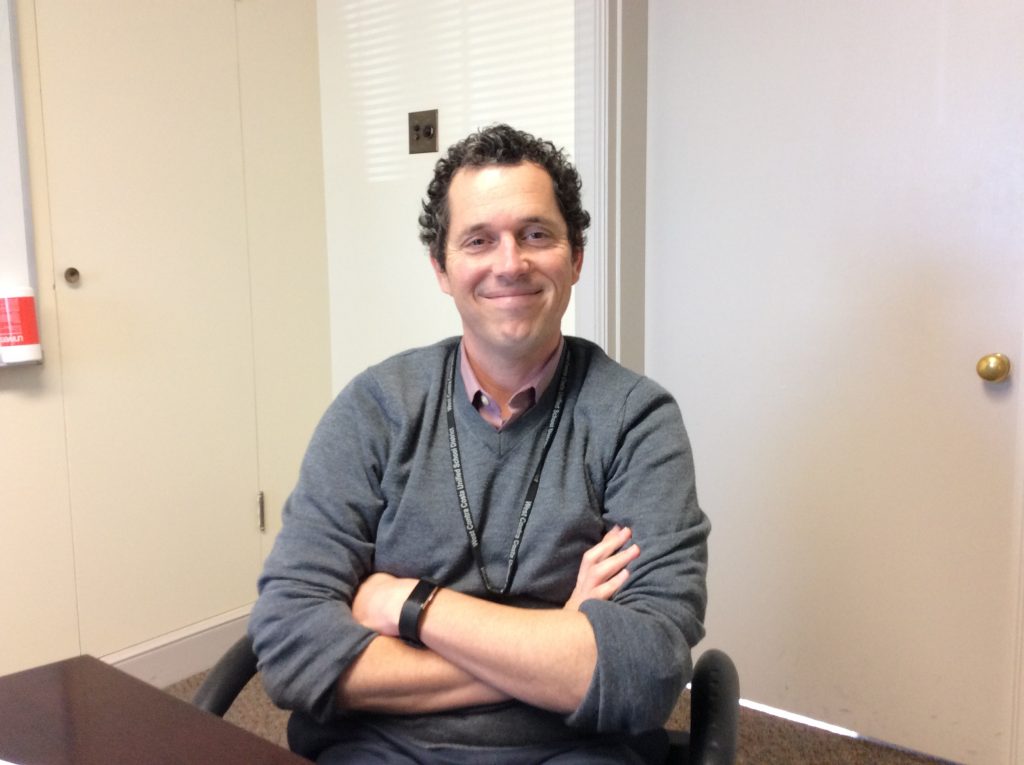 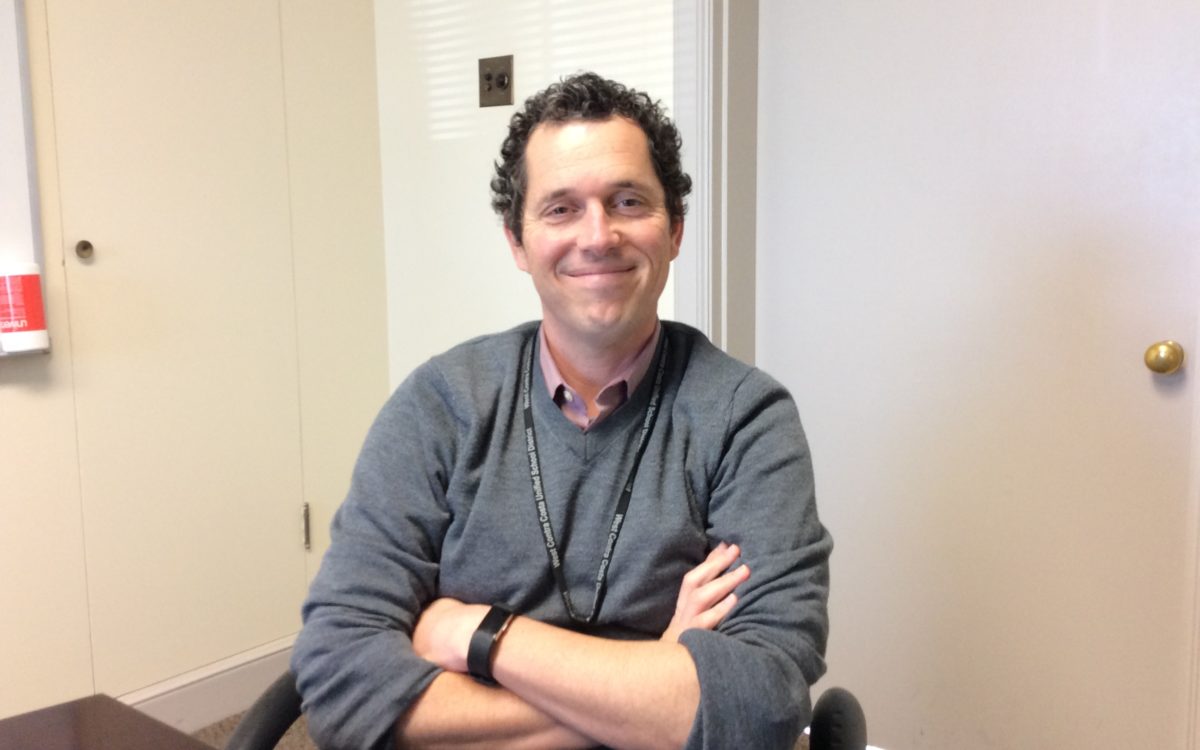 Now in his second year after replacing a superintendent that stayed a decade, West Contra Costa Unified Superintendent Matthew Duffy says he feels the pressure of those who expect student academic achievement to improve quickly.

“That takes its toll,” he said. “I definitely have more gray hairs than when I started.”

“It’s definitely a pressure-packed position,” said the 44-year-old Oakland father of three young children, during an EdSource interview. “Things are happening all the time.”

This is Duffy’s first crack at leading a district, after starting his education career as a middle school social studies teacher in the South Bronx, then working as a principal and district administrator in Oakland and as an assistant superintendent in Milpitas, near San Jose. His experience provides insights into how a new superintendent is taking on what many view as an impossibly difficult job.

“I wanted to become a superintendent to make an impact on the quality of schools in an entire organization,” he said. “I loved being a teacher and being a principal and love the work of improving a school and changing life trajectories for kids. I think I can make an impact on an entire system.”

While he admits he’s still got more to learn, he’s proud of what he and his team have accomplished so far and optimistic that the school board will renew his three-year contract so he can finish what he’s started in the district of 54 schools with about 31,000 students and 1,600 teachers.

“We’ve accomplished a lot,” he said, adding that he spent his first year observing, thinking and putting some changes in place.

He said he’s most proud of high principal retention, opening a Mandarin dual immersion school where students learn in both Mandarin and English and decreasing suspensions.

This year, 51 of 54 principals stayed on, for the first time. Duffy said he is trying to “create the conditions for principals to stay and to do their best work.”

“As leaders stay longer,” he said, “we can help them grow in areas of need and capitalize on their strengths.”

The Mandarin school, he said, is part of the district’s strategy to “create new schools to attract parents” so they realize “it is not just charter schools” that can offer new options.

Decreased suspensions, Duffy said, have helped to “radically improve” school climates across the district, “in some schools more than others.”

“When students feel safe and supported,” he said, “they are in a much better position to learn well.”

Although the district has established a school climate committee, five parents at a January board meeting complained about unsafe conditions at King Elementary in Richmond. They said their children were bullied and hit or pushed, with no consequences to the bullies.

“Please take action,” said Lesdia Ramirez in Spanish, through a translator. “The students need you. They need support.”

After the parents spoke, Duffy met with some of them. Later, he sent additional security staff to the school.

Ramirez returned the following month to thank him and the board, but stressed that the district must also improve instructional support at the low-performing school.

Duffy said his biggest challenge is trying to stay “high-level” instead of getting into the trenches.

“There are a lot of things I want to kind of dip down deep into the organization to do,” he said. “But I know I have to work with the team, build the capacity of people and trust the folks in their spaces — especially around teaching and learning, which is what I love to do and talk about and be about.”

Duffy attributes this turnover to three main issues: low teacher compensation, the need to improve school leadership and create a culture of collaboration and “the challenges some of our students are bringing with them.”

Academic struggles reflect a range of problems, he said, which need to be addressed school by school.

“There are folks that often want these quick silver bullet, all-system solutions,” he said. “I think if it was that easy, it would have been done already. I think the work is actually digging in and understanding what’s happening at all of our schools and in our system to see what is going on here.” 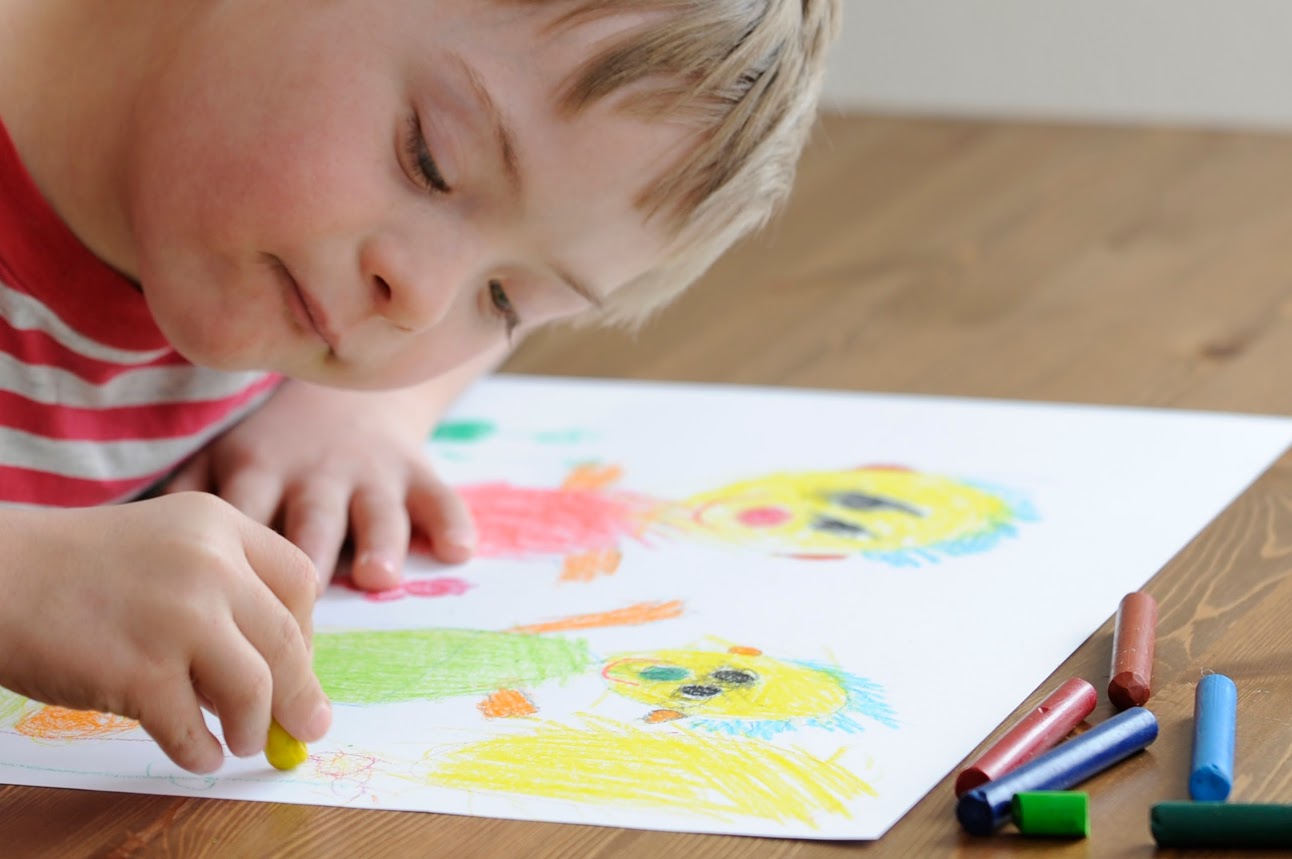 “We’re trying to really work on doing two things well,” Duffy said. “One is deepening the quality of teaching and learning. The other is to create really powerful school cultures.”

Parent Leslie Reckler, who is involved in the district’s accountability plan and school culture committees, said she is excited that Duffy is focusing on school climate and culture because research has shown it’s “key to achievement and closing achievement gaps.”

To help retain teachers, the school board on Wednesday approved a 5 percent pay raise for educators. The board has said it would like to give teachers a much larger increase but it would hinge on making cuts in other areas and a possible a parcel tax.

Before the increase, which is retroactive to March 1, beginning teachers received $44,152, with maximum pay topping out at $90,000. The raise bumps those salaries to $46,360 and $94,500, respectively. The teachers’ union hopes the district will approve an additional 10 to 15 percent pay raise by making $20 million in cuts elsewhere in its budgets, said Demetrio Gonzalez, president of United Teachers of Richmond. He said a parcel tax could fund another 5 percent raise in addition to one paid for with cuts.

Gonzalez said he has enjoyed working with Duffy because the superintendent is transparent and they both started working in the district at the same time. “My experience with him has been really good so far, but I want to see action more than words. For me, I think his leadership is really going to show when he makes those hard budget decisions.”

Duffy said he has formed good relationships with all five district union leaders, including Gonzalez.

“We’re able to be in good dialogue about the challenges we see and the successes we see,” Duffy said.

Unlike Duffy and Gonzalez, many members of the district’s top executive team — which includes associate and assistant superintendents, a chief technology officer and a communications director — have been around for several years. They provide stability and institutional knowledge, Duffy said, but one downside is “it can become insular here” and staff may not be exposed to innovations.

In contrast, Duffy said Oakland Unified staff was always exposed to innovations, “but struggled to determine which ones to land on cohesively.” He has tried to inspire innovation in West Contra Costa by inviting teachers and staff to brainstorm “pioneer projects” to improve learning and engagement, such as student-led parent-teacher conferences.

West Contra Costa and Oakland both struggle with “issues of equity and urban poverty,” he said. But, “culturally, they’re very different places” in part because West Contra Costa includes five cities, plus unincorporated municipalities, which vary greatly, he added.

Duffy said he feels like an “outsider-insider” in West Contra Costa because he came from outside the district, but was already part of the East Bay education scene. 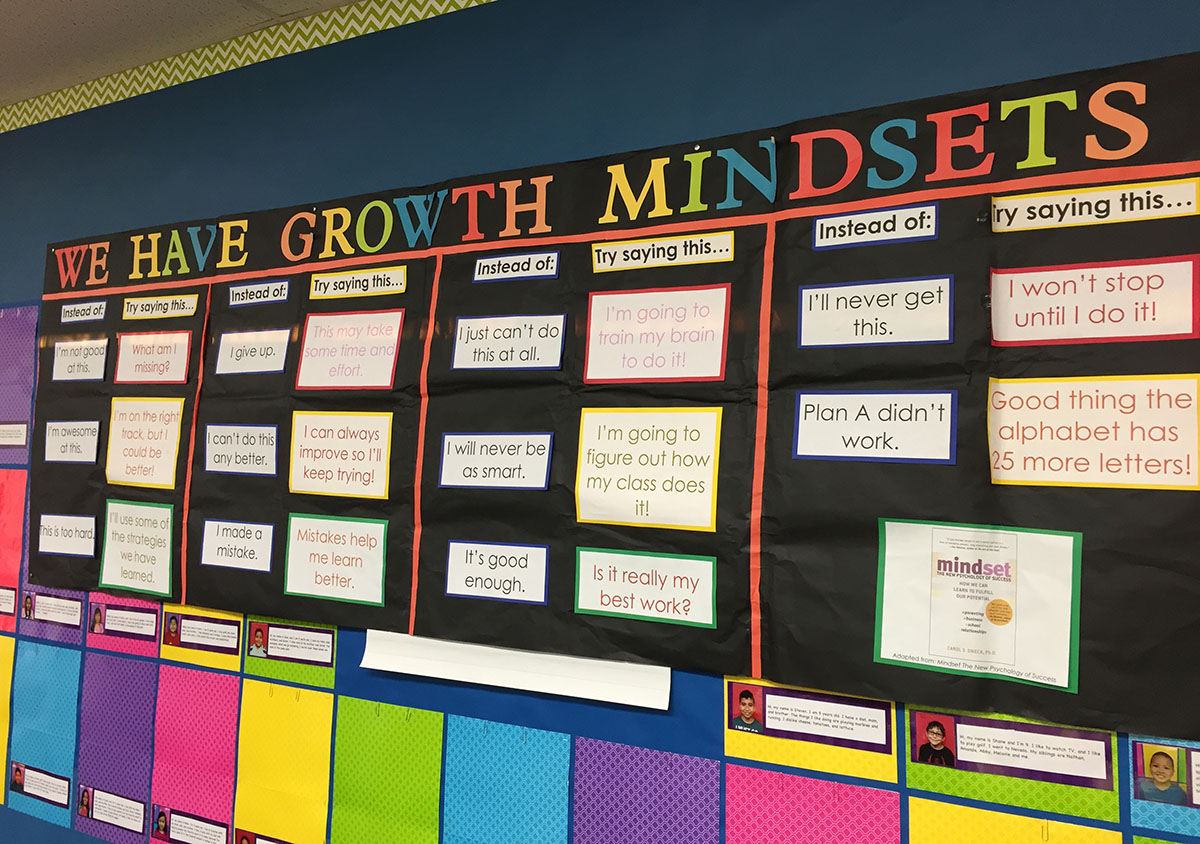 “For me,” he said, “it feels like just the right balance.”

He was hired in July, 2016 after the public had voted down a school construction bond and a forensic auditor issued recommendations for improved financial management related to the district’s $1.6 billion bond program. He reports to a five-member board that includes four trustees in their first four-year terms and one longtime trustee. Two trustees were elected after Duffy was hired to replace the previous superintendent, who retired early due to district controversies.

“We knew we had to have a clear leadership change,” she said, adding that Duffy’s actions so far have reflected the will of the board. “He wants to be here and he knew what the challenges were before he got here.”

Duffy said he has a good relationship with the board, but noted that November elections could lead to turnover. Next year, the board will decide whether to renew his contract.

“I think we’ve done a lot of great work in a year,” Duffy said. “And I know the district will be in a good place over continuing years — financially, academically and culturally — so I’m excited to see it grow and see it through.”

This is part of an ongoing series of reports on West Contra Costa Unified and Oakland Unified on the challenges facing two urban school districts in the San Francisco Bay Area.