Federal spending on children projected to drop substantially over next decade 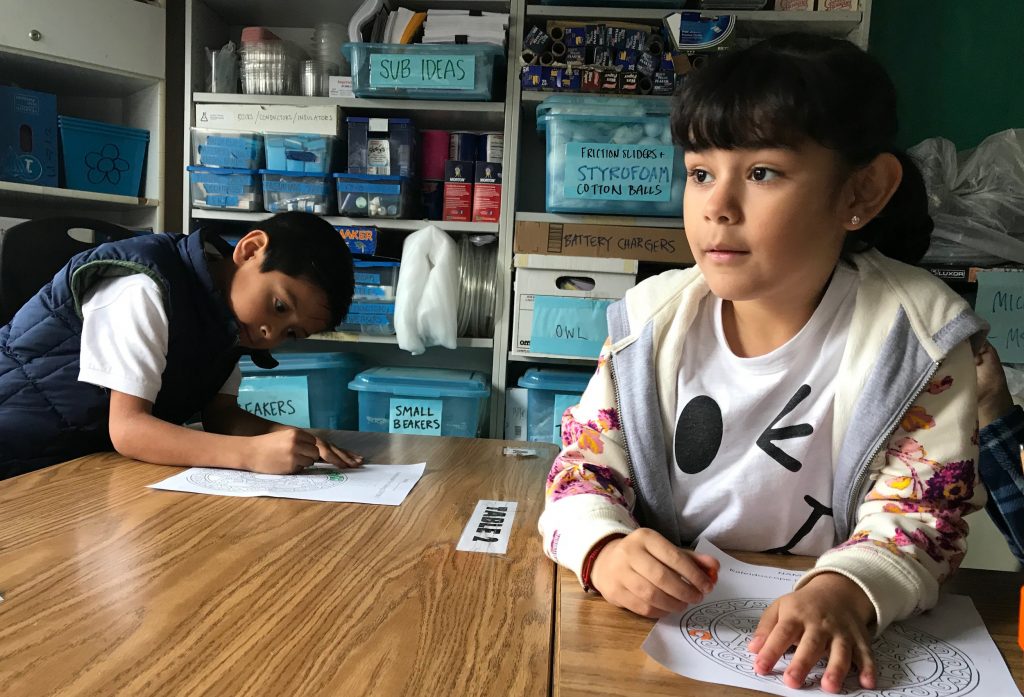 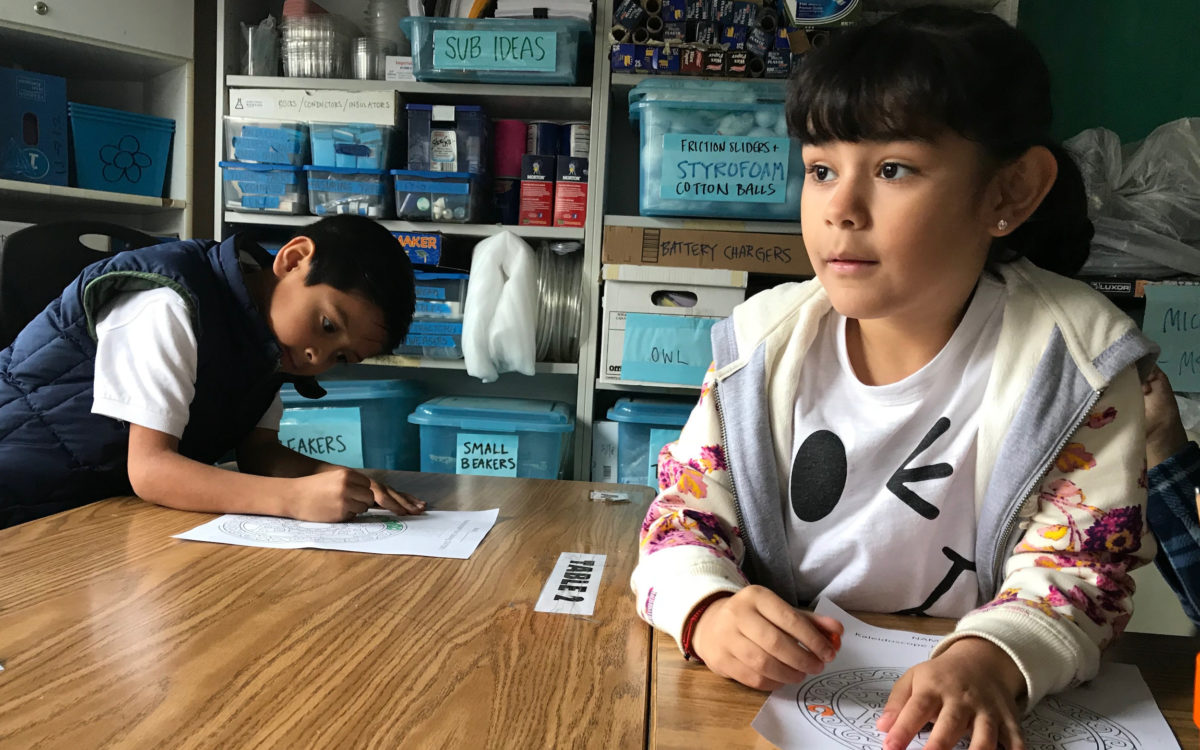 Federal spending on children will drop about a quarter within a decade, as appropriations for the elderly and rising interest payments on a soaring national debt will squeeze spending on America’s youth, the Urban Institute projected in a report issued Tuesday.

This will happen even though the proportion of children living in poverty is double that of senior citizens: 18 percent to 9 percent.

In 2017, $375 billion — 9 percent of the $3.9 trillion in federal expenditures — was targeted for children under 19. But by 2028, it’s expected to fall to 6.9 percent, the Urban Institute said in its annual report Kids’ Share 2018. Contributing to the drop are congressional budgeting rules that build in increases for entitlements like Medicare, Social Security and Medicaid, while annual discretionary spending is capped by rules Congress adopted a decade ago. Discretionary programs include funding for low-income public schools, early education programs like Head Start, child welfare and aid for students with disabilities.

“The budget illustrates shortcomings in the ability to govern. Underinvestment and declining investment in children shows how much we pay attention to immediate consumption, instead of long-term investment,” said Maya MacGuineas, president of the Committee for a Responsible Federal Budget, a nonprofit organization in Washington, during a panel discussion Wednesday organized by the Urban Institute. “And it is  easy to keep it on automatic pilot.”

“The report is deeply disturbing, even more so because the decline in investments doesn’t match the priorities of most Americans — including politicians,” Ted Lempert, president of the Oakland-based advocacy group Children Now, said in a statement.

Federal funding makes up about a third of government spending for children, with states and local governments contributing the rest.

Spending on early and K-12 education makes up only about one-sixth of federal spending for children: $58 billion in 2017, the report said. The biggest investment is through federal tax provisions benefiting children, about $180 billion in 2017. These include tax refunds to families through provisions like the earned income tax credit and reductions in tax liabilities that families would otherwise have to pay.

But investing in children though tax policy is not sufficient help for the 26 percent of Hispanic children living in poverty, said Samantha Vargas Poppe, director, Policy Analysis Center, UnidosUS,  formerly known as the National Council of La Raza, a panelist at the discussion.

Other areas of funding include:

An additional $106 billion in tax reductions was targeted to families with children, bringing the total of federal expenditures on children to $481 billion in 2017.

Before President Lyndon Johnson’s “War on Poverty” in the 1960s, the federal government invested almost nothing in health care and nutrition programs for children. Most aid was through tax provisions available to all families with children. By 2017, 61 percent of funding for children was targeted to low-income children and families.

Federal investment in children peaked in 2010, at 10.6 percent of the federal budget, at the height of the Great Recession, when President Barack Obama pushed through Congress the American Recovery and Reinvestment Act to stimulate the economy and shore up state tax revenues that had rapidly shrunk.

Tax expenditures for children will rise through next year though the expansion of the child tax credit, part of President Donald Trump’s tax cut. But this credit lacks annual increases tied to inflation and is set to expire in 2026.

Based on current laws, spending for children in all major areas will decline as a proportion of the federal budget and overall economy over the next decade. Congress lifted the caps on discretionary spending for 2018 and 2019, resulting in a $50 million increase in Title I funding for low-income students, but they will be back in place in 2020-21.

Pressures from other parts of the budget will tighten spending on children, the report says. The share of the federal budget going to pay interest on the national debt will rise from 7 percent to 13 percent by 2028.

With the share of population over 65 increasing from 16 to 20 percent by 2028 and the portion of children under 19 falling slightly from 24 to 23 percent, fully half of the federal budget alone will be spent on  Social Security, Medicare, and the adult portions of Medicaid.

Lobbies, led by the AARP, have proven a daunting power on Capitol Hill in protecting the interests of the elderly. Fully half of the federal budget will be spent on the adult portions of Social Security, Medicare, and Medicaid alone.

MacGuineas, of the Committee for a Responsible Federal Budget, said she sees no desire by Congress to take on entitlement reform and no movement to increase spending for children, so the forecasts for funding for children could be “more dire” than the report indicates. Children, she said, are a “niche issue” and not a priority in Congress.

Vargas Poppe agreed, noting that, under proposals before Congress, the burden for reducing the deficit would “fall on those able to afford it least,” partly by adding  restrictions and work requirements on receiving assistance.

Lempert said the report “is another urgent call for children’s advocacy to improve, so it is on par with advocacy groups pursuing other interests and so it is able to create the pressure necessary to ensure public investments are focused on ensuring an acceptable future.”