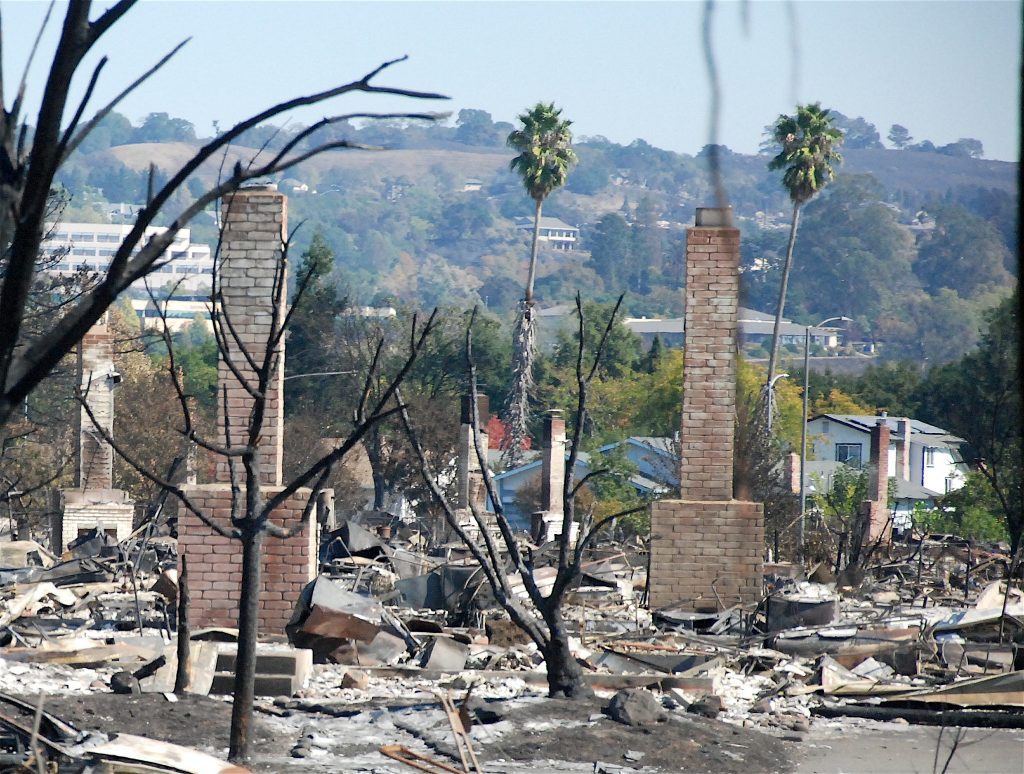 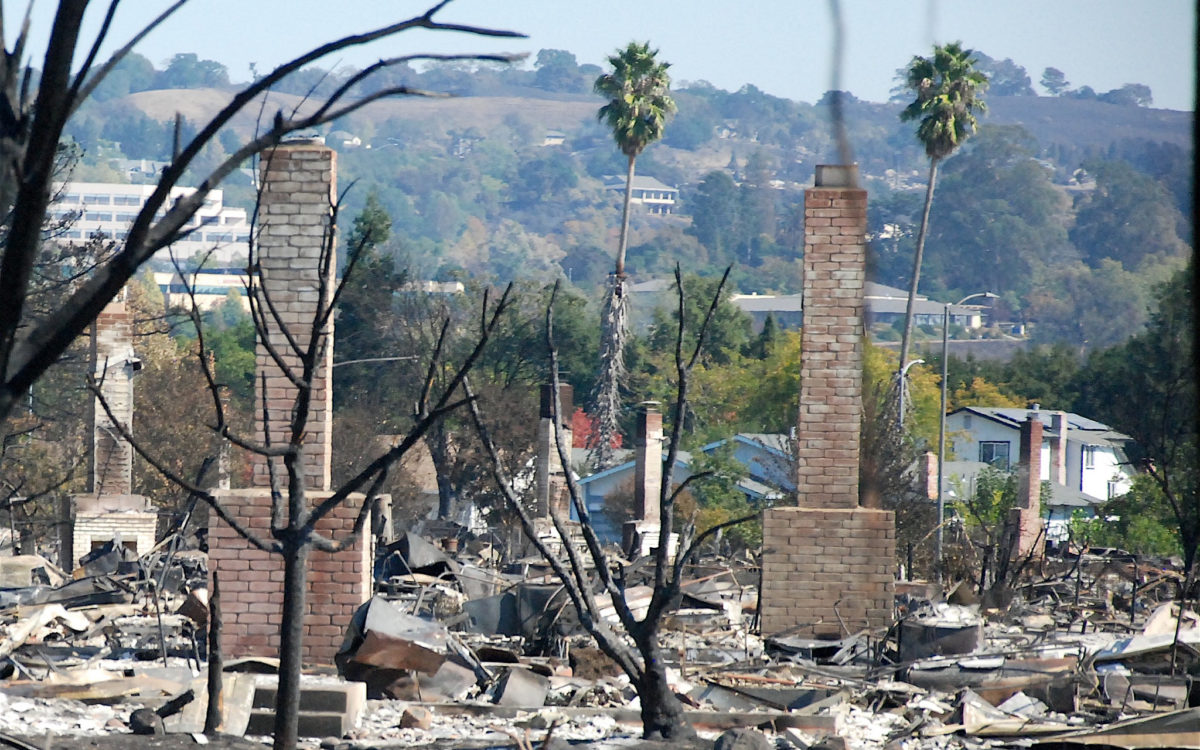 California school districts affected by the October wildfires will get $2 million from the federal government to reimburse them for staff overtime, hiring substitute teachers, mental health services, bus service for students who lost their homes and other costs related to the disasters.

“We weren’t counting on this money, so it’s good to see it come through,” said Steve Herrington, Sonoma County superintendent of schools. “I’m hoping it covers our costs that won’t be covered by insurance.”

The funds, which will be dispersed through the California Department of Education, will be available to districts in Sonoma, Napa, Mendocino, Butte, Lake, Nevada, Yuba and Orange counties. Schools affected by December’s wildfires in Santa Barbara, Ventura, Los Angeles and San Diego counties have until March 30 to apply for reimbursement from the state, which is requesting more funding from the federal Department of Education.

“We are extremely grateful for the U.S. Department of Education’s support,” said State Superintendent of Public Instruction Tom Torlakson. “These funds will assist in the ongoing recovery for these schools.”

In Sonoma County, schools spent millions of dollars in the wake of the fires, Herrington said. The costs included everything from masks and air filters at newly re-opened schools, to evacuating a facility for developmentally disabled students, to using schools as community evacuation shelters.

Clean-up and air quality testing was another large expense, as several schools were coated in toxic ash, he said.

In all, Sonoma County saw two schools destroyed and a dozen damaged. About 1,450 students and 250 school staff members lost their homes.

Schools’ financial burden was worsened by a drop in income. The extra expenses coincided with a steep decline in attendance, which is how schools receive much of their state funding. The state gives districts money based on how many students show up for school every day and even a minor attendance setback can have an impact on a district’s budget. Some Sonoma County schools remained closed for weeks and overall, more than 600 students ended up leaving the county altogether, Herrington said.

Districts are now scrambling to pay the bills as they wait for reimbursements from insurance and the Federal Emergency Management Agency, and state and federal grants to come through. Some districts have issued preliminary layoff notices as they wait for some of the financial uncertainties to be resolved, Herrington said.

Assembly Bill 2228 should help. Sponsored by Assemblyman Jim Wood (D-Healdsburg), the bill would allow schools affected by the 2017 wildfires to receive funding for the next three years based on their average daily attendance before the fires, so schools don’t lose as much income from the state. The law would expire Jan. 1, 2021.

“The recent wildfires that raged through California have caused historic levels of damage and devastation,” Wood said. “In addition to the loss of lives and damage to homes, schoolchildren and schools have been affected. AB 2228 is intended to provide supplemental ADA (average daily attendance) funding to schools in declared disaster areas when their student population has temporarily declined because their families have been forced to move.”

The cluster of fires that ravaged Sonoma County in October 2017 led to 22 deaths, scorched more than 100,000 acres and caused $3.5 billion in property damage, making the combined firestorm the most destructive in California history.

School districts were bracing for a spike in homeless students after the fires, but so far the exact numbers have been elusive, said Debra Sanders, homeless education coordinator for the Sonoma County Office of Education.

Most families who lost their homes had insurance and have been able to find new places to live, she said. Some are living doubled-up with other families, but some of those families were living doubled up before the fires due to the high cost of living in Sonoma County.

It’s been tough for school staff and homeless outreach workers to sort through the figures for an accurate homeless count, Sanders said. They hope to have official tallies by summer, she said.

“We have this high expectation of schools to know this information that there’s really only a few ways of getting,” Sanders said. “Unless a family goes into the office and says, ‘We’re homeless,’ it can be very hard to know.”

Napa County schools were also affected by the fires. Every school in the county was closed for two weeks while the fires were burning and several suffered smoke damage. In Calistoga Unified and Napa Valley Unified, nearly all schools needed new air filters, said Josh Schultz, deputy superintendent of the Napa County Office of Education.

Napa Valley Unified recently issued preliminary layoff notices, but that was due to financial struggles such as pension costs and declining enrollment, not the fires, he said.

“Relative to Sonoma County, we were spared,” he said. “But I know these grants will be really important to counties hit hardest by the fires.”