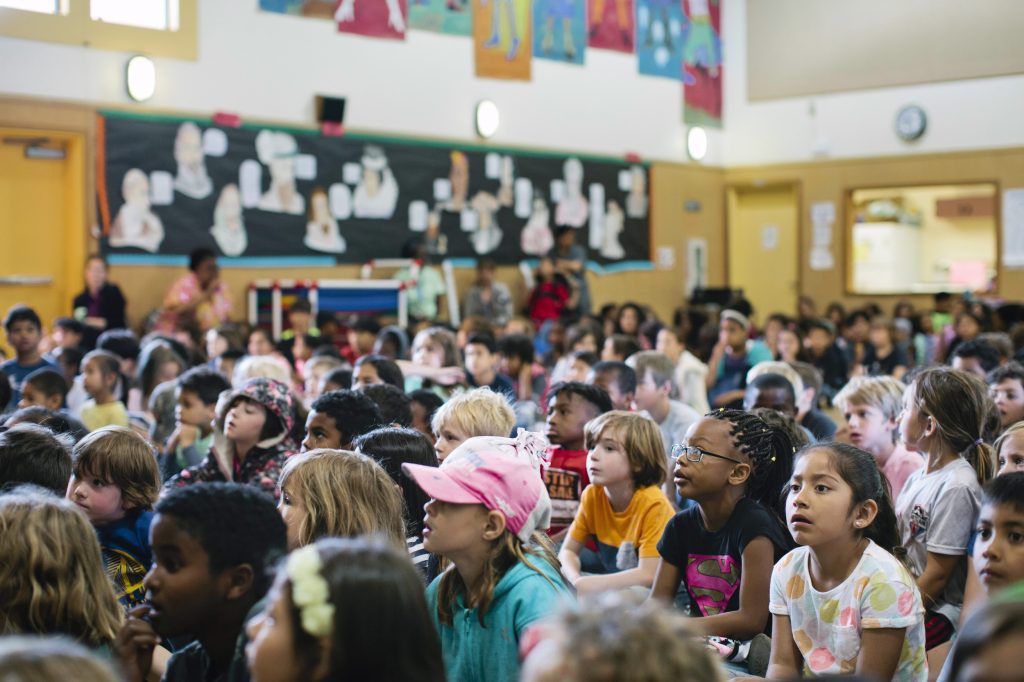 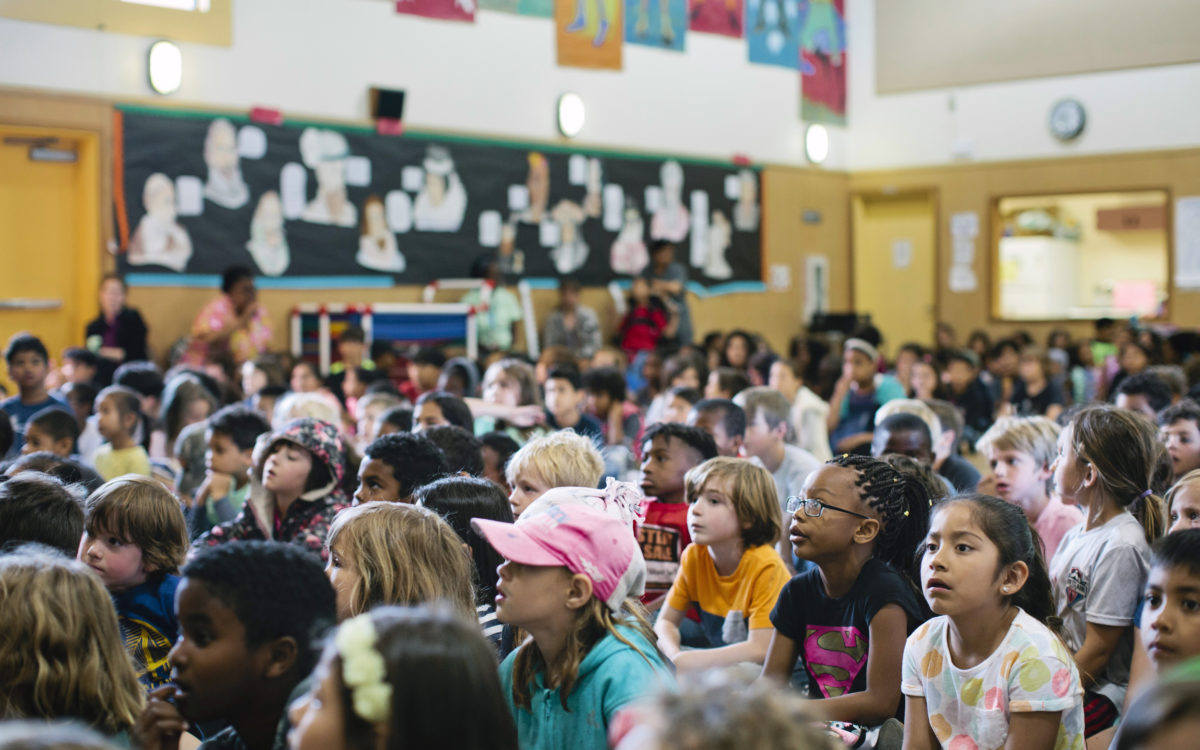 U.S. Secretary of Education Betsy DeVos approved California’s plan for meeting requirements of the federal Every Student Succeeds Act on Thursday, just one day after the State Board of Education sent to Washington its third version of the state plan.

DeVos’ approval was expected, although it may have come faster than state officials had anticipated. Jason Botel, DeVos’ chief administrator reviewing state plans, had written the state board a letter last month stating that he would recommend that the secretary approve the plan if the board made final changes that he and state officials had discussed. The state board did this quickly and unanimously after little discussion Wednesday.

“Given the differences between federal and state law, the plan approved by Secretary DeVos today represents the best possible outcome of our discussions with U.S. Department of Education staff,” Michael Kirst, president of the state board, said in a statement Thursday. 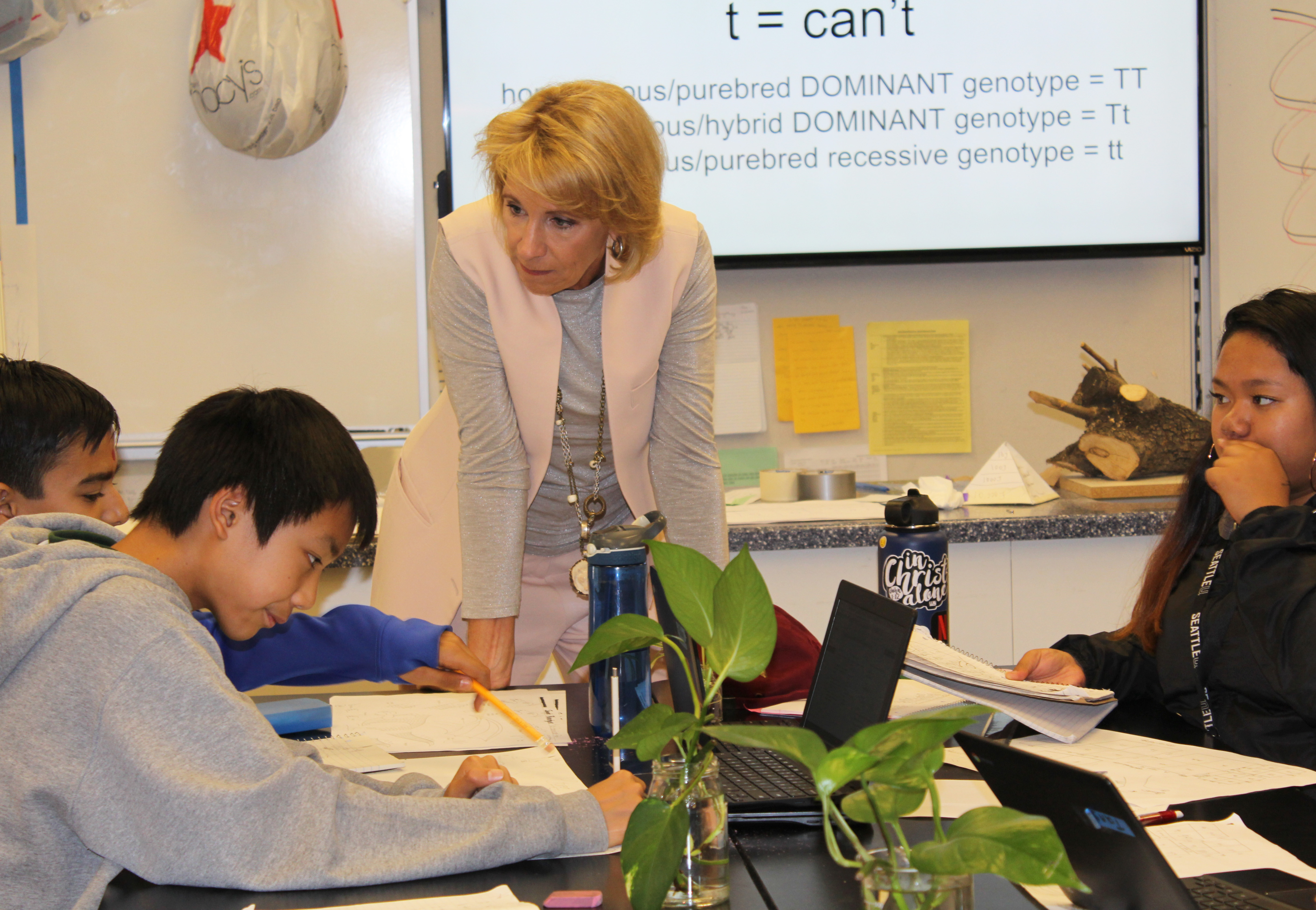 With the approval of the state plans of California and Utah, which DeVos announced in a press release, Florida remains the only state with an unapproved plan. The federal law is to take effect in the 2018-19 school year.

The Every Student Succeeds Act, the principal federal law governing public schools, provides the bulk of federal funding for low-income schools. It requires that states improve their lowest-performing low-income schools and meet other requirements in exchange for aid: about $2.4 billion for California in 2018-19.

In the fall, the state will identify the lowest-performing 5 percent of low-income schools, about 400 schools. The state board was not required to spell out in its federal plan the actions it will require districts to take to satisfy the federal law. It will hold hearings this fall to get the public’s ideas. One approach, which the state board staff raised in a memo in April, would be to require districts to include plans for intensive help for the weakest schools as an attachment to their Local Control and Accountability Plans. Districts must update these plans annually, which detail how they use funding formula dollars to address low-performing student groups.

In her press release, DeVos highlighted how California provides information on the performance of the state’s many student groups through the California School Dashboard, the website that uses multi-colored ratings for multiple indicators of student achievement. It also cited the state’s extensive outreach efforts to solicit the views of “thousands of California’s education stakeholders” in developing its state plan.

In a celebratory note, Kirst added, “California is a national leader in supporting students with extra needs, providing local control over spending, encouraging community participation in schools and releasing critical information on measures that indicate student success. Our ESSA plan allows that work to continue.”