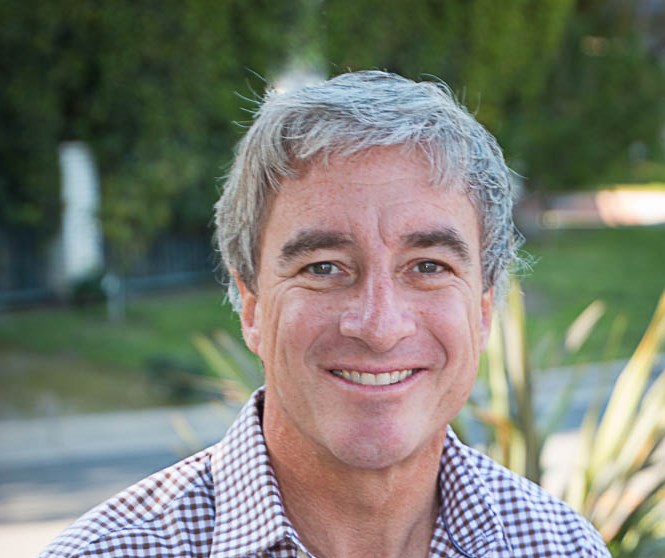 As executive director of the Kids Coalition, school choice advocate Ben Austin is developing a campaign to help parents and students improve underperforming schools in the Los Angeles Unified School District. Austin has spent much of his career as an advocate for improving schools. For example, he drafted and successfully promoted the 2010 California parent trigger law that gave parents of students at low-performing schools the right to replace a school’s leadership or switch to an under-performing district-managed school to charter status.

He also pushed for school accountability as founder and executive director of the Los Angeles-based Parent Revolution, a nonprofit that helps parents advocate for improving their children’s schools, leading the organization from 2008 until 2014. In addition, school accountability was his focus when he served as a member of the California Board of Education from 2010 to 2011.

Austin organized the Kids Coalition to help parents and students gain more influence over the district’s education policies and to make it easier for them to use the courts — if necessary — to ensure access to a quality education. The organization was launched in September when the L.A. Promise Fund — a nonprofit that partners with the Los Angeles Unified School District — agreed to provide facilities for the Kids Coalition. Austin discussed the organization’s objectives in a recent interview with EdSource.

Q. Why did you form this new organization?

A. This is an extension of my efforts to make schools more accountable by giving parents and students in L.A. Unified more of a voice in district decision-making. I’ve been an advocate for school choice but I’ve always believed that poorly performing schools of all kinds — charter schools and district-managed schools — should be held accountable. When I served on the State Board of Education, I proposed that the bottom 10 percent of charter schools in terms of academic performance be closed. The board approved the proposal. Unfortunately, the State Department of Education did not implement it.

A. The L.A. Unified board recently adopted “Kids First” as the district’s new motto. “Kids First” is actually a pledge that needs to be backed by legal rights to a quality education. This is needed because the state of California has no statutes guaranteeing such a right. The L.A. Unified board could make this happen by developing policy language that guarantees that right.

If the district affirmed that right in written form, students and parents would have more legal recourse when they are denied a quality education. By empowering parents to enforce a legal right to a high quality education, we could reorient the underlying incentive structures of the education bureaucracy to serve the interests of children.

Q. Beyond creating a legal right to demand better education, how does the Kids Coalition want to empower students and parents to have more of an impact on district policies?

A. You could make a strong argument that high school students should have the right to vote in school board elections. The authentic voice of students — especially students from low-income families — are often lost in the political process.

Also, the undocumented parents of children attending district schools should have the right to vote in board elections because their children represent a substantial portion of L.A. Unified’s students. These parents have no influence over the district’s policies and practices.

In addition, we believe parents must have a seat at the table during district contract negotiations with unions — including current negotiations — because contracts have an impact on the interests of children.

Q. As you know, L.A. Unified has more than 200 charter schools — more than any other district in the nation. Some in the district are concerned that there may be more expansion because board members backed by charter advocates now have a 4-3 majority as a result of the 2017 elections. What’s your reaction to those concerns?

A. We should keep the focus on quality; not numbers as it relates to types of schools. The district should end policies and practices that make it more difficult for high-quality charter schools to expand and they should do more to shut down low-performing charter schools.

A. It’s a good memo; but it’s sad that a memo from the superintendent is required to bridge these divisions. The memo was necessary because there hasn’t been much cooperation because previous superintendents didn’t do much to find common ground between charters and district-managed schools. Hopefully, that will change.