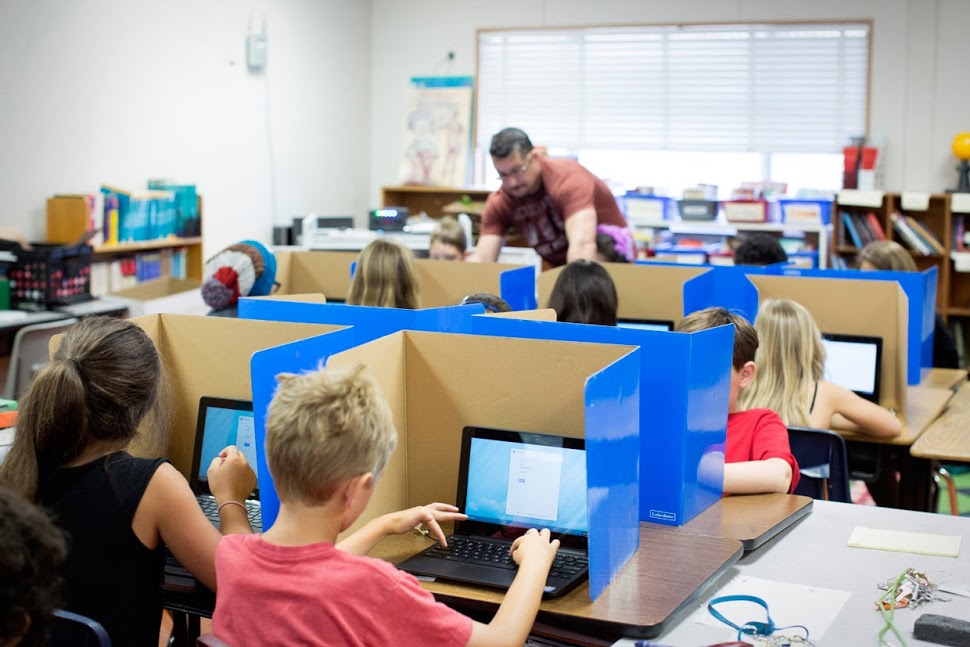 New graphs unveiled on Ed-Data today make it possible to see three years of Smarter Balanced test results for a variety of student groups, including economically disadvantaged students and students with disabilities as well as by race/ethnicity, gender and grade.

The Common-Core-aligned tests, which are administered each spring in grades 3-8 and 11 are the cornerstone of the state’s new testing system, the California Assessment of Student Performance and Progress, or CAASPP. Student scores are categorized in four achievement levels that indicate whether a student has exceeded, met, nearly met, or did not meet the standard.

California now has three years of test results — those administered in the spring of 2015, 2016 and 2017 — but until recently they have not been easily available for viewing in a multiyear format. It has also been difficult to look at scores for more than one school or district at a time.

Ed-Data presents the test results as trend graphs with multiple years of data for both the English language arts/literacy and mathematics tests. Data are available at the school, district, county, and statewide level.

“The mission of Ed-Data is to make California K-12 education data easily accessible to the public — even for people who are not data experts — and to provide context for understanding the information,” said Louis Freedberg, executive director of EdSource, one of the founding members of the Ed-Data Partnership.

“These graphs and comparisons offer a different view of the test data. They should allow parents and others interested in a particular school or district to see trend lines in student performance on these standardized tests,” Freedberg said.

Ed-Data’s comparison functionality enables users to pull the data for several schools or districts — such as all the schools in a district or all the districts in a county — into one spreadsheet. Users can also combine information from multiple data sets, including school enrollment, staffing, charter status and more. In district comparisons, users can see test results in the context of funding by including per-pupil expenditures or other financial data elements.

The Ed-Data website is the product of a partnership between the California Department of Education, FCMAT/CSIS and  EdSource.

Get a guided tour of the CAASPP graphs on Ed-Data in a live webinar Friday, March 16 at 11 am. Click here to register.

Smarter Balanced test results can also be found on: