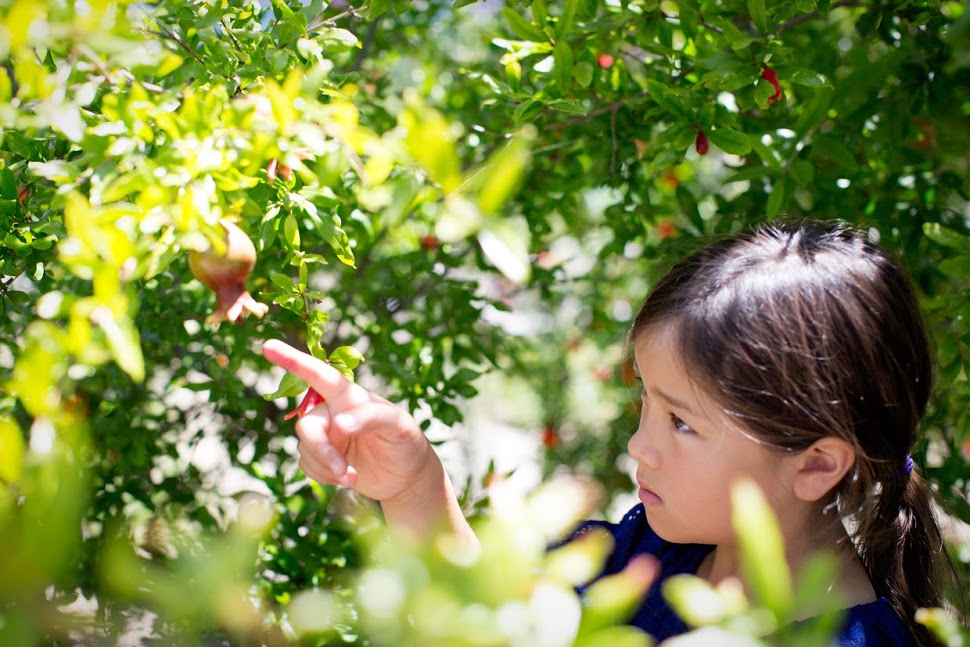 At the end of this summer, I plan to retire from the best job that I’ve ever had in education.

What makes leading the California Collaborative for Educational Excellence, or CCEE, so special is the fact that we now have a new state agency that isn’t saddled with the usual bureaucratic, compliance and regulatory functions that often come with new state initiatives. We’ve been asked by the state, simply, to get “the right kind of help” to districts, charters and county offices of education.

In covering the entire state, including those places that the media doesn’t often get to, I sometimes think our vantage point is the educational equivalent of the late Huell Howser’s long-running PBS program California’s Gold. He was always looking for examples of what makes our state a unique repository of the hopes and dreams of people who came here seeking new opportunities and a better life.

There has been no surer example of imagining a better life than being privileged to observe first-hand what is going on in the schools and districts of our state. So many educators are hard at work creating a brighter future for all those kids who historically have been underserved. We at the Collaborative get to see that on a daily basis.

One of the best and most inspirational examples is the brainchild of Fresno County Superintendent of Schools Jim Yovino. Kids Café, located in what was an abandoned storefront in a downtown mall, is a thriving restaurant business, run by the County Office of Education, that gives special needs students a shot at food preparation and customer service — skills that will help them find real-world jobs in an important industry. Changing the public’s perception about what students with disabilities are capable of doing is an important part of what Jim sees as his contribution to student success in his county.

So, if you’re on the road and hungry in the Central Valley, be sure to stop by the Kids Café for some excellent food along with great service.

In our work, we’re always looking for examples of how schools and districts are responding to the state’s mandate that the return to local control requires new and better approaches to engaging those closest to kids in improving student performance.

I haven’t seen a better example anywhere in the state than the Anaheim Union High School District’s parent “learning walks.” Sometimes it’s argued that union high school districts tolerate parents only when it comes to sports and extracurricular activities. But in Anaheim there is a school system where both the district and the union leadership decided together that, if they were to be serious about improving student performance, they would need to educate parents about the new state standards, the new approaches to classroom discipline and why it’s so important for parents and school staffs to work together to make sure that students graduate ready college and careers. About a year ago, we participated in one of these learning walks with parents that included a brief orientation, classroom visits and a debrief discussion focusing on how parents can reinforce the learning that is taking place in their child’s classroom.

When I was first appointed executive director of the CCEE, I had a conversation with EdTrust–West about what schools in California were “beating the odds” in terms of enrolling large numbers of poor kids of color while doing well on state tests. University Prep High School in the Victor Valley Union High School District in the high desert of Southern California was on their list as a place to go visit, and so I did. They have a grade 7-12 program that creates a very serious college-going culture in all their students. I remember being introduced by Superintendent Ron Williams to an energetic seventh grader, who said to me: “Dr. Cohn, where did you get your doctorate?” When I responded: “UCLA,” he said: “That’s a pretty good school, but I want to go to Harvard!”

In addition to its efforts to raise the bar on getting kids focused on college, the district does a good job of promoting outstanding Career Technical Education programs. I recently toured the culinary arts program and facilities at Victor Valley High School and came away so impressed with teacher Kelli Valencia who not only prepares students in a state of the art facility according to industry standards but also engages them in the civic life of the community through their partnership with the Victor Valley Rescue Mission, where she and 30 of her students fed 1,500 poor families this past Thanksgiving.

The final stop on this California’s Gold tour is in Stockton, where very exciting things are happening in both the city and school district. In June of 2012, Stockton became the largest city in American history to seek protection under Chapter 9 of the U.S. bankruptcy code. Six years later, a remarkable turnaround has begun under the leadership of a dynamic young mayor, Michael Tubbs, who was elected in 2016 at the age of 26. As the city’s first African-American mayor, his story is an inspiration to all those who have triumphed over adversity. He was raised by a single mom in south Stockton and his father is serving a life sentence in prison for kidnapping, robbery and drug possession. He is a graduate of Stanford University and sees his current mission as improving the life chances of the youngsters in the community that nurtured him.

On the day in January that we were visiting, he announced a new $20 million dollar initiative called “Stockton Scholars” that would provide financial aid to all Stockton Unified students who want some form of education after high school.

While the mayor’s announcement was expected, the real surprise for me that day took place in a 4th-grade classroom at Taylor Leadership Academy, where teacher Allison Silva is working hard at convincing youngsters, some of whom live in public housing, that they should dream big about going to college. I was in a classroom next door to hers and I saw a smiling and confident student wearing a Notre Dame sweatshirt. I immediately thought that perhaps there was a parochial high school nearby called Notre Dame, and someone had given her that sweatshirt. I asked her if she had been to “The Notre Dame,” and she said: “Oh, yes, we flew on a plane and spent the entire weekend there.” I concluded that this was a youngster with a healthy imagination and fantasy life.

We left that room and walked next door into Allison Silva’s classroom, which is a veritable shrine to all things associated with that iconic Catholic institution in South Bend, Indiana. It turns out that she and all 32 of her 4th-graders were guests of Notre Dame in late September of 2016. It all started with the school’s effort to begin emphasizing college readiness and awareness early on in elementary school, which led to Notre Dame and its boosters and alumni inviting them to come for a football weekend, picking up the tab for airfare and providing them with lodging. These youngsters see themselves as Notre Dame’s class of 2029.

These are just of few of the many examples of the good things happening in the schools and classrooms of our state as we chart a new improvement course for the deserving youngsters that we are all privileged to serve. At the same time, we also recognize that our state has a long way to go in creating that bright future for all kids in all parts of our state. But I take my leave with a profound sense of gratitude for having had this opportunity, and a renewed sense of confidence that the improvement effort, called the California Way, is on the right course.

Carl Cohn is executive director of the California Collaborative for Educational Excellence. He is the former superintendent of schools in Long Beach Unified and San Diego Unified, as well as a former member of the State Board of Education.