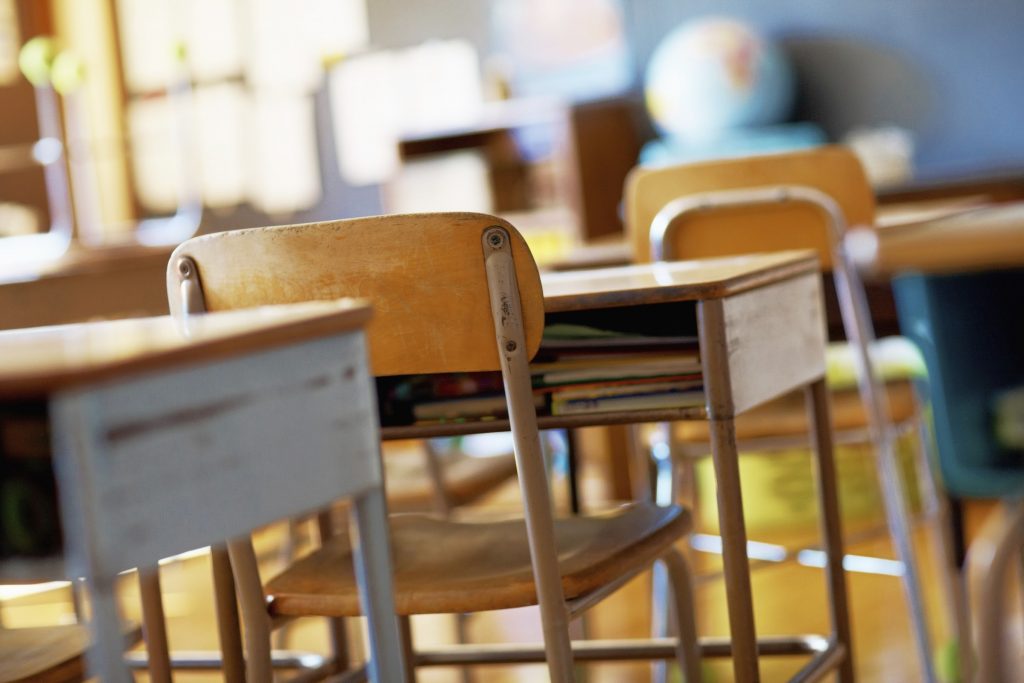 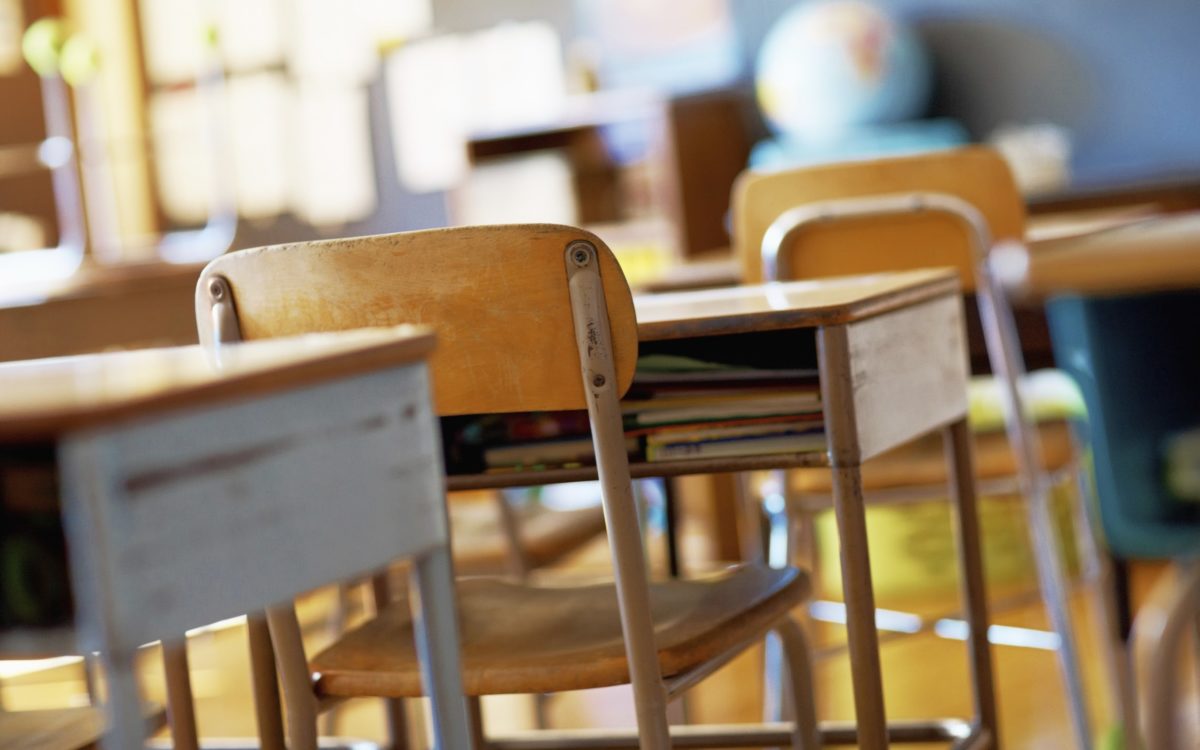 Nearly 8 million students nationwide were chronically absent during the 2015-16 school year, with California accounting for more than 760,000 of those children, according to a report released last week representing the most comprehensive analysis to date of chronic absenteeism in the nation’s schools.

These numbers equate to approximately 15 percent of all students nationally and 12 percent in California, says the report, which is the result of a collaboration among San Francisco-based Attendance Works, the Brookings Institution and Johns Hopkins University.

A deeper look at the data shows that just over half of all chronically absent students are concentrated in a relatively small subset of schools with “high” or “extreme” levels of chronic absenteeism, according to the report, which is dubbed “Data Matters — Using Chronic Absence to Accelerate Action for Student Success.”

The researchers used data from the U.S. Department of Education’s Office for Civil Rights, which defines a student as chronically absent during a given school year if he or she misses 15 school days. The report considers a school to have a high level of chronic absenteeism if 20 percent of its students are chronically absent; and to have an extreme level if the number reaches 30 percent.

Chronic absenteeism can have adverse consequences for a child as early as kindergarten. Students with high rates of absenteeism are less likely to be able to read by the end of the 3rd grade, are more likely to drop out in high school and show less persistence in college, the report notes.

“We need to be unpacking what kind of barriers are contributing to chronic absence,” said Hedy N. Chang, executive director of Attendance Works. “We know that among the causes can be negative school experiences and lack of engagement.”

Yet, just having the data is a huge improvement over how absenteeism was tracked as recently as a decade ago when schools were “still collecting attendance data with a paper and pencil,” Chang said. The 2015 Every Student Succeeds Act, which replaced the Bush-era No Child Left Behind law, requires all states to include counts of chronically absent students in their school report cards.

California is among 36 states and the District of Columbia that have decided to include chronic absenteeism among their main measures of school performance. It is scheduled to debut this year as one of six statewide indicators on the California School Dashboard, the state’s school accountability system.

However, the newness of the data means that it is not yet as reliable as data for test scores and graduation rates, which have been collected for decades. This is primarily because districts are not used to tracking chronically absent students and the different ways in which schools take attendance.

For example, continuation schools, which are a type of alternative school, report their attendance in hours, rather than days like traditional schools do, which could lead to discrepancies in their rates of absenteeism. State officials have acknowledged this issue but have not said whether it would cause rates to be artificially inflated or lowered.

Earlier this year, the California Department of Education began adding notes to chronic absenteeism data posted on its DataQuest website warning that the statistics might be unreliable. Since then, several districts, including San Francisco Unified, have acknowledged that their data is not accurate. The issue is on this month’s agenda of the State Board of Education, which meets Thursday and Friday of this week.

The Data Matters report also mentions suspect data, saying that an increase of 800,000 chronically absent students from 2013-14 to 2015-16 can be partially explained by improved reporting accuracy.

Another aspect of California’s reporting protocol that Chang said likely masks the true number of chronically absent students is the state’s practice of counting a student present if he or she shows up for just one period during the school day.

“We are the only state I know of that has a state law saying a child can be counted as present if they showed up for one period,” Chang said.

But despite all the issues that could be making the numbers artificially low, Chang said she is confident that the data is accurately revealing overall trends in California’s rates of chronic absenteeism and considers the state a leader in addressing the issue.

“California has a rich and robust history of attending to truancy compared to other states,” Chang said. “There is a systemic approach for working with families with truant children…I’ve gone to some states that can’t even agree on a definition for truancy.”

An interactive map, created by the researchers working with the Brookings Institution’s Hamilton Project, shows that the problem is far more acute in rural California than it is in the state’s urban areas. Consider that tiny Bishop Unified School District in Inyo County had a chronic absenteeism rate of 53.7 percent, compared to 12.7 percent for Los Angeles Unified.

Improving these numbers in rural areas will require more resources and a change in mindset, Chang said.

“Traditionally attendance is treated as a matter of compliance — you need to show up to school to comply with the law,” she said. “But looking at it this way tends to trigger a response way too late. We need to look at attendance as an opportunity to learn.”