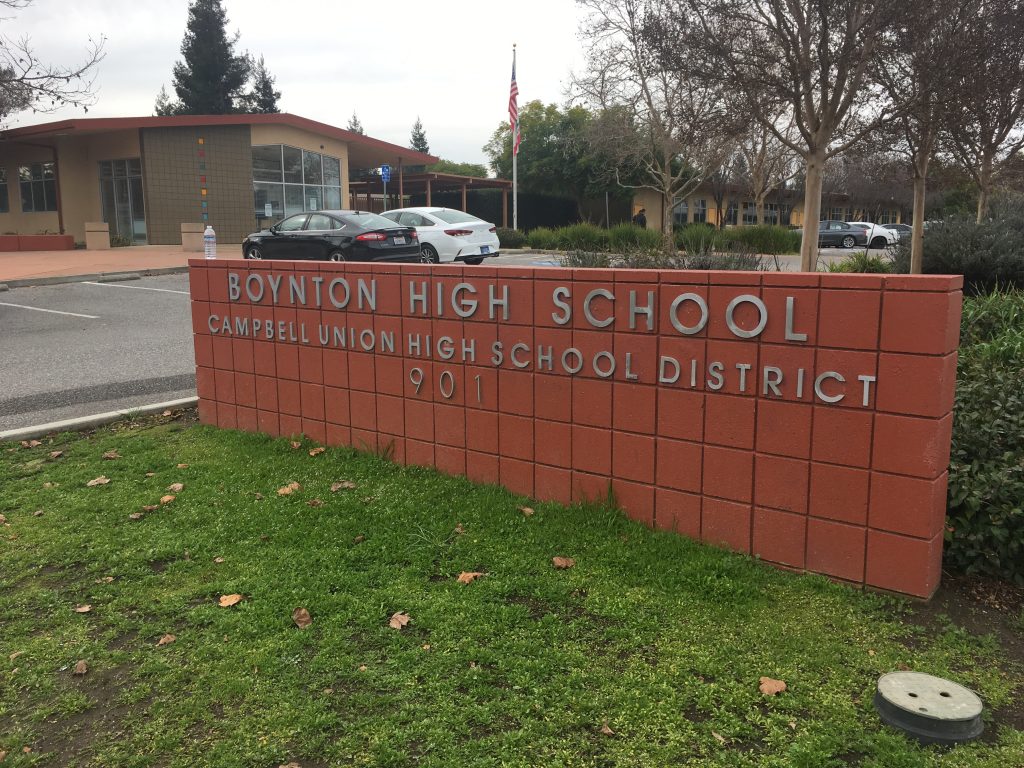 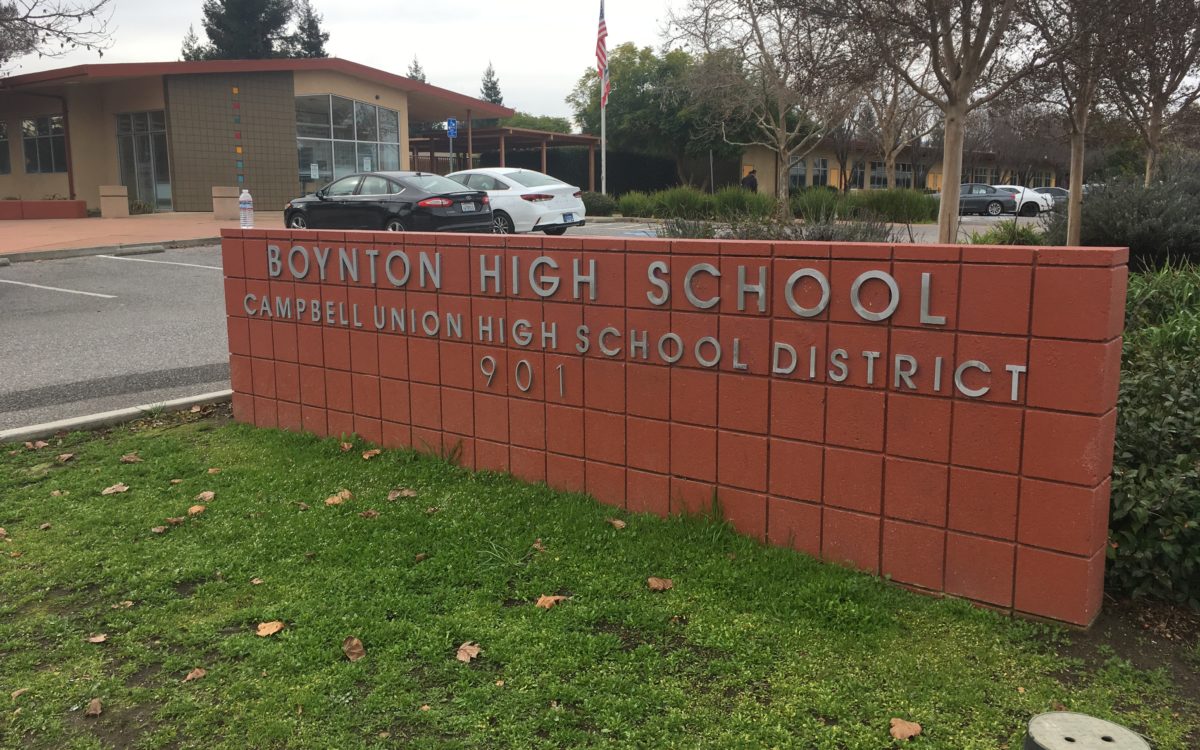 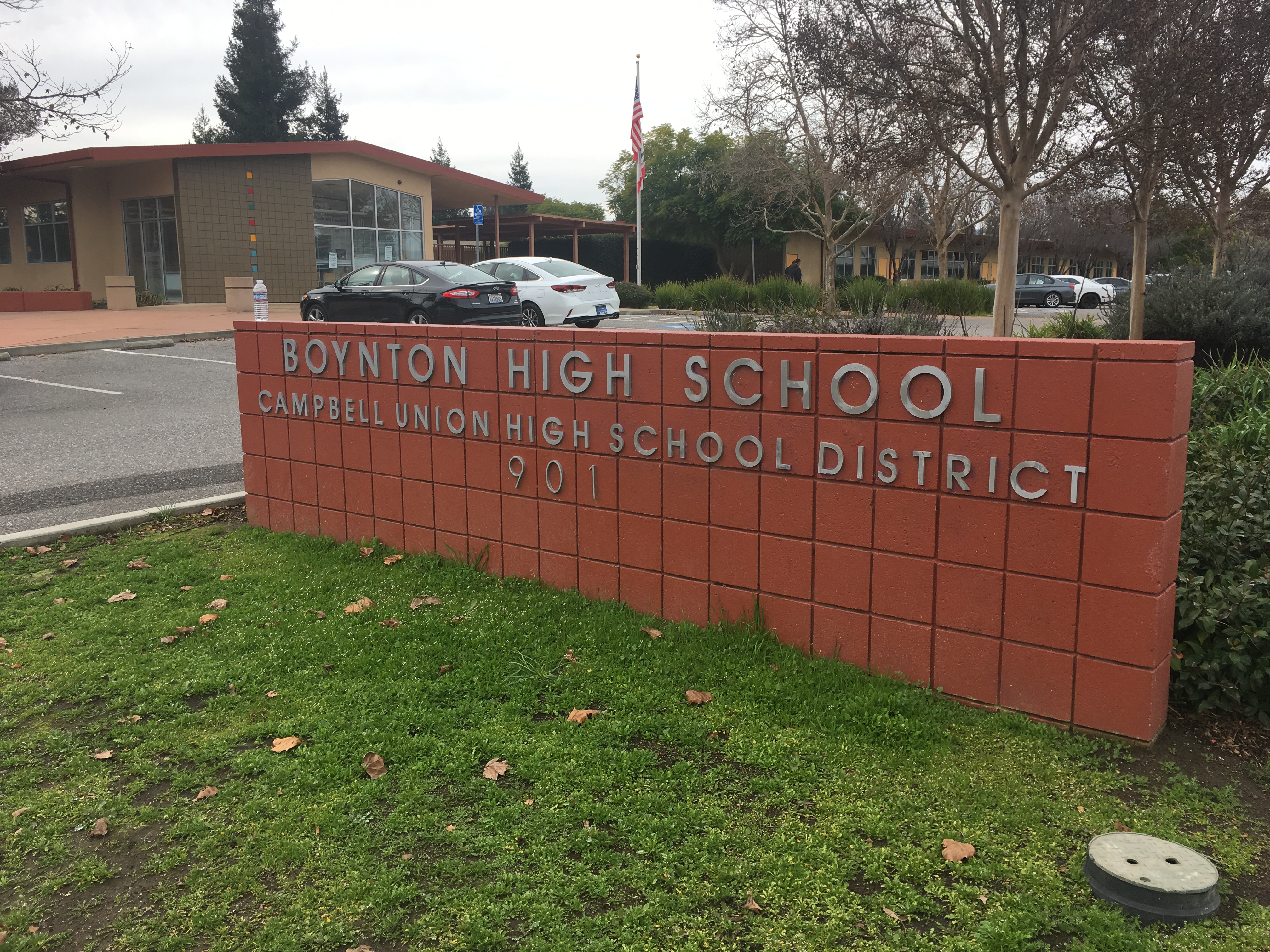 Leave a Reply to Brian W