Child poverty drops in California, but is still the nation’s highest 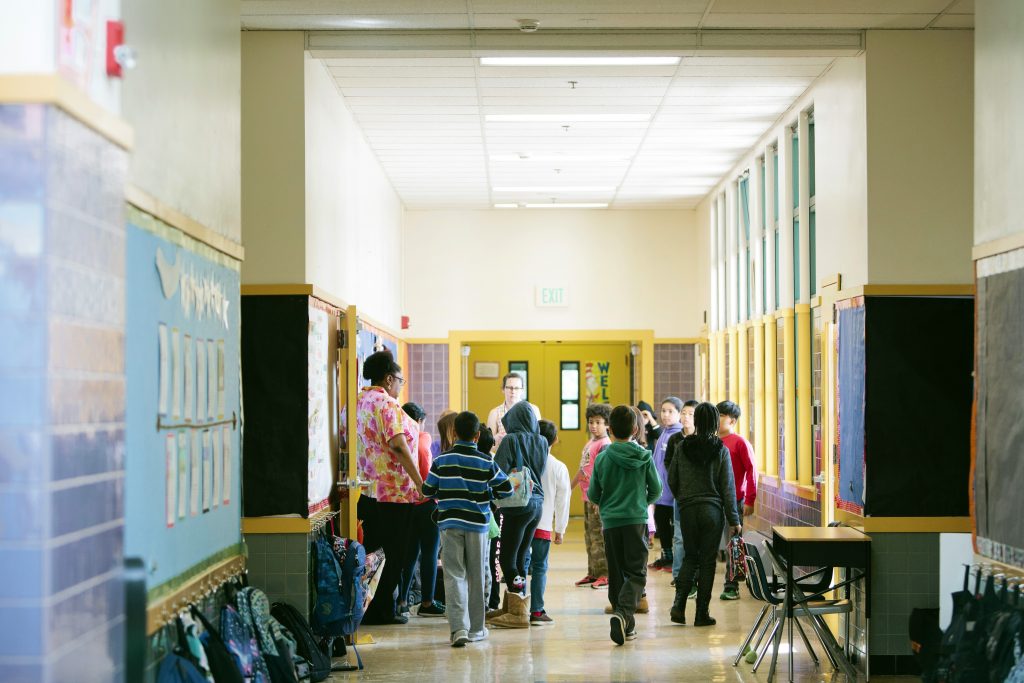 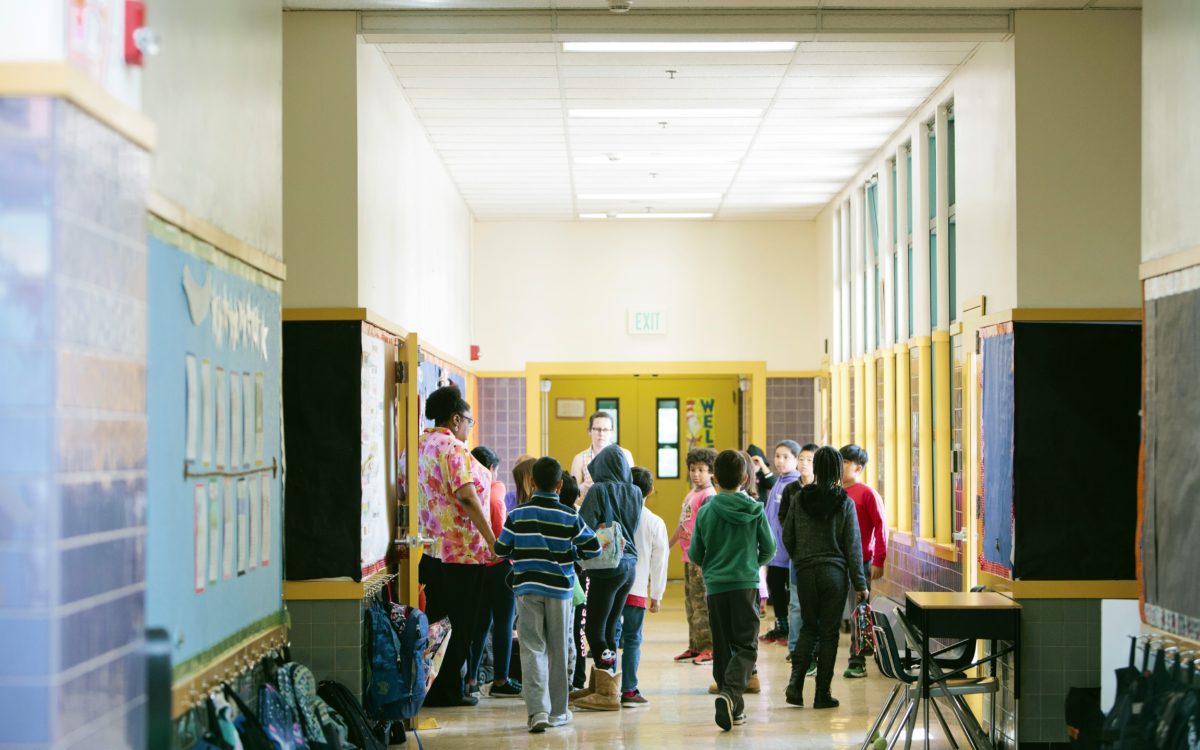 California’s booming economy has led to a slight drop in the child poverty rate, but the state still has the highest rate in the country when the cost of living is taken into account, according to new data released by Kidsdata and the Public Policy Institute of California.

“The economy is good, and more families have at least one parent working at least part-time,” said Caroline Danielson, senior fellow at the Public Policy Institute of California. “That said, we still have higher poverty rates than we did before the Great Recession.”

Researchers took into account the cost of housing, health care and other expenses in each county when compiling the data, as well as the benefits families receive from social safety net programs like school lunches, tax credits and government food assistance.

Santa Barbara County, with its high cost of living and large agricultural, domestic and service workforce, had the highest rate in the state, with 28.8 percent of children living in poverty. That’s not a surprise, said Frank Rodriguez, an organizer with Cause Now, a nonprofit that advocates for low-income residents of the Central Coast.

“There’s a perception that Santa Barbara County, because it’s such a wealthy area, doesn’t have poverty,” he said. “But we know it’s an issue, and it’s systemic. … The economy is good and there’s lots of jobs, but these numbers show how much of a wealth gap we have here.”

The best way to help children in poverty is to help their parents, Rodriguez said. His organization pushes for tenant protections and better job security and benefits for those in the agricultural, service and domestic sectors.

The county with the lowest poverty rate was Placer County in the Sierra foothills, at 11.8 percent. Researchers did not include data from many of the state’s rural and smaller counties because the populations are too small to be statistically significant, Danielson said.

Los Angeles County was just below Santa Barbara, with 28.3 percent of children living in poverty. San Francisco was at 20.6 percent, below the state average even though it had one of the highest poverty thresholds, at $36,000 annually for a family of four.

The findings were based on U.S. Census data from 2015 and information about individual counties compiled by researchers, Danielson said. The numbers were averaged over a three-year period to get a clearer picture of poverty trends in California, which vary as families move in and out of poverty and the cost of living changes in different parts of the state.

“This shows that a lot of families are relying on these programs to make ends meet,” she said. “So the question is, what can we do to save and improve these programs?”

Lori Turk-Bicakci, senior manager at Kidsdata, which is part of the Lucile Packard Foundation for Children’s Health, said that even with the improvements, the numbers are still far too high.

“We’re a wealthy state, a comfortable state, but poverty and inequality is a big issue here,” she said. “The number is far bigger than it should be. It’s inexcusable.”