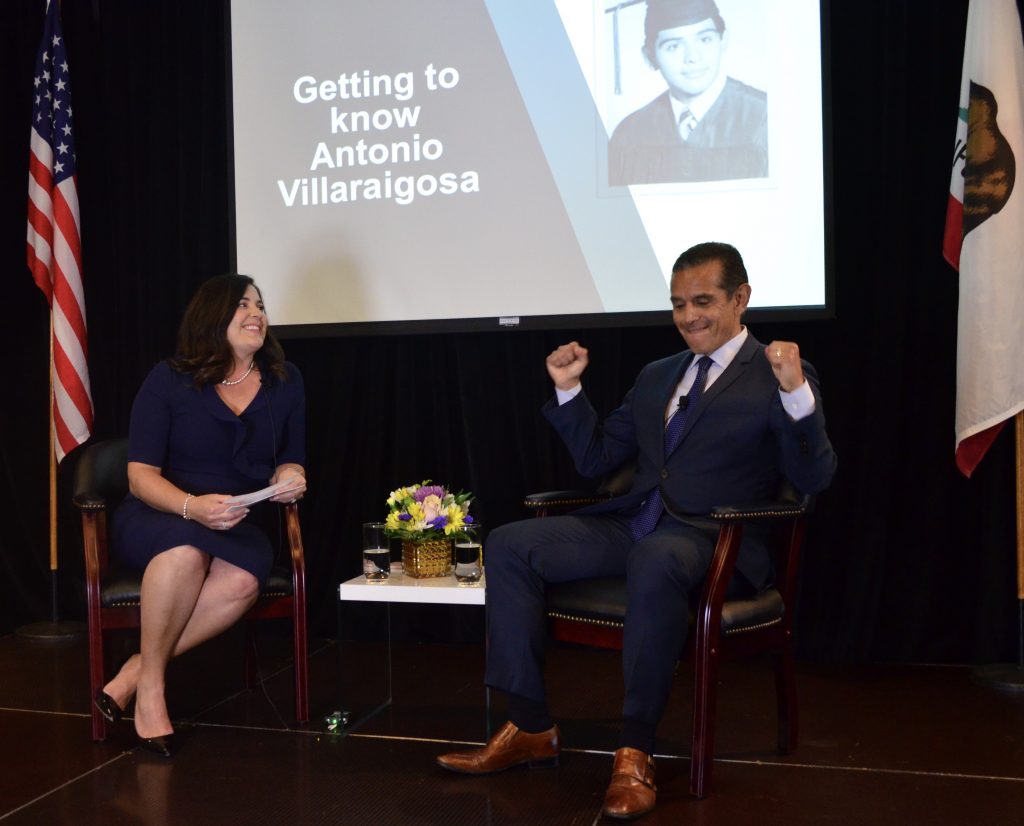 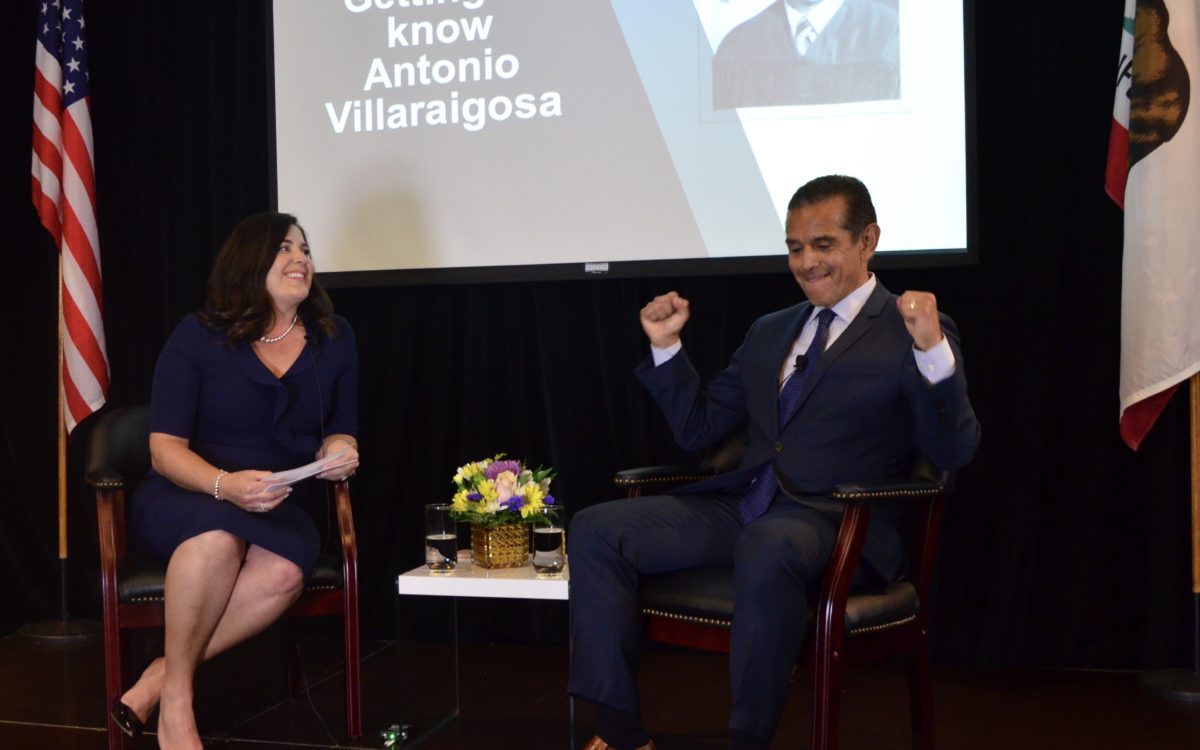 Supporters of charter school expansion continue to pour funds to boost the bid of Antonio Villaraigosa to succeed California Gov. Jerry Brown at a critical point in the former Los Angeles mayor’s campaign,

This week philanthropist Eli Broad contributed another $1 million to a pro-Villaraigosa charter-sponsored independent expenditure committee, bringing his total contribution to $2.5 million over the past two weeks.  A day later, Michael Bloomberg donated $1.5 million to the same committee.  Both are multi-billionaires, with Bloomberg’s net worth is estimated to be $50.5 billion and Broad’s at $7.3 billion.

Bloomberg has been a long-time backer of charter schools including contributing to an unsuccessful ballot initiative in Massachusetts to lift a cap on charter schools there.

These contributions came on top of a $7 million contribution by Reed Hastings, the founder and CEO of Netflix, $1 million from Richard Riordan, another former LA mayor, and $750,000 this week from Alice Walton. Walton, a staunch charter school supporter, is the daughter of  Wal-Mart founder Sam Walton. Forbes magazine estimates her net worth to be nearly $42 billion, and Hasting’s $3.5 billion.

This brings contributions from only 5 individuals to $12.75 million this month. All the funds went to an independent expenditure committee established by Charter Schools Association of California Advocates, the political advocacy arm of the association representing most of the nearly 1,300 charter schools in California.

Meanwhile, according to the latest California Secretary of State reports for the period Jan. 1 through April 21, the California Nurses Association has contributed $1.2 million to an independent expenditure committee to support front runner Lt. Gov. Gavin Newsom.

Independent expenditure committees can back a candidate as long as they don’t coordinate their activities with him or her. There is no limit on the amount that can be contributed to a committee while direct contributions to a candidate’s campaign are capped at $29,200.

The next few weeks will be crucial for Villaraigosa to have any shot at the governor’s post. Broad’s contribution came on the same day as the release of the UC Berkeley IGS poll, which shows Villaraigosa far behind Newsom, and being outpolled by two Republican contenders, Assemblyman Travis Allen and businessman John Cox.

Newsom is backed by 30 percent of likely voters, while Cox and Allen are backed by 18 percent and 16 percent, respectively. That contrasts with the 9 percent backing for Villaraigosa, 7 percent for State Treasurer John Chiang and 4 percent for former State Superintendent of Public Instruction Delaine Eastin. The online poll was through a random sample of voters reached via emails listed on voter registration rolls.

Why this is important is that under California’s extremely unusual primary system, the two top vote-getters in the June 5 primary, regardless of party affiliation, will go on to face each other in the November general election.

The fight for Villaraigosa’s backers over the next six weeks will be to bolster his support so he comes in at least second and can then go head to head with the other top vote-getter, presumably Newsom, in November.

That will be a tough assignment, said Mark DiCamillo, director of the Berkeley IGS Poll. Until recently, Villaraigosa was running neck and neck with the Republican candidates. But in recent weeks many formerly undecided voters have made up their minds, especially on the Republican side where they are gravitating to either Allen or Cox.

“Before it was a pitched battle between himself (Villaraigosa) and the Republicans,” said DiCamillo. “Now it’s a coming from behind.”

DiCamillo is also predicting that less than half the state’s registered voters will turn out for the June  primary. That is likely to help the Republican contenders, and put Villairagosa at a disadvantage. “In low turnout elections, the least likely to vote are ethnic voters, young voters and less educated voters, and those are likely to make up more of Villaraigosa’s constituency,” he said.

He also pointed out that in the poll results, Villaraigosa is the only leading gubernatorial candidate who has a higher negative rating than a positive one. “Newsom is in a much stronger position with fellow Democrats than he was in December,” DiCamillo said. “Democrats have come home, and feel more positively about Newsom.”

Part of what is driving the big money, pro-charter contributions to Villaraigosa is that Newsom has been endorsed by the California Teachers Association and other teachers unions, whom charter advocates see as a threat to their further expansion in the state.

By contrast, Villaraigosa has been more closely allied with the charter school movement over a period of many years as well as being a harsh critic of teachers unions, both in Los Angeles and statewide.

In the latest campaign finance reports, the CTA last week contributed $4.6 million to an independent expenditure committee it established, but it is not known how those funds will be spent. The CTA typically contributes funds to a wide range of candidates and causes.

This story was updated on April 27 at p.m. to reflect Michael Bloomberg’s contribution.