California superintendents give mixed reviews of funding formula at year 5 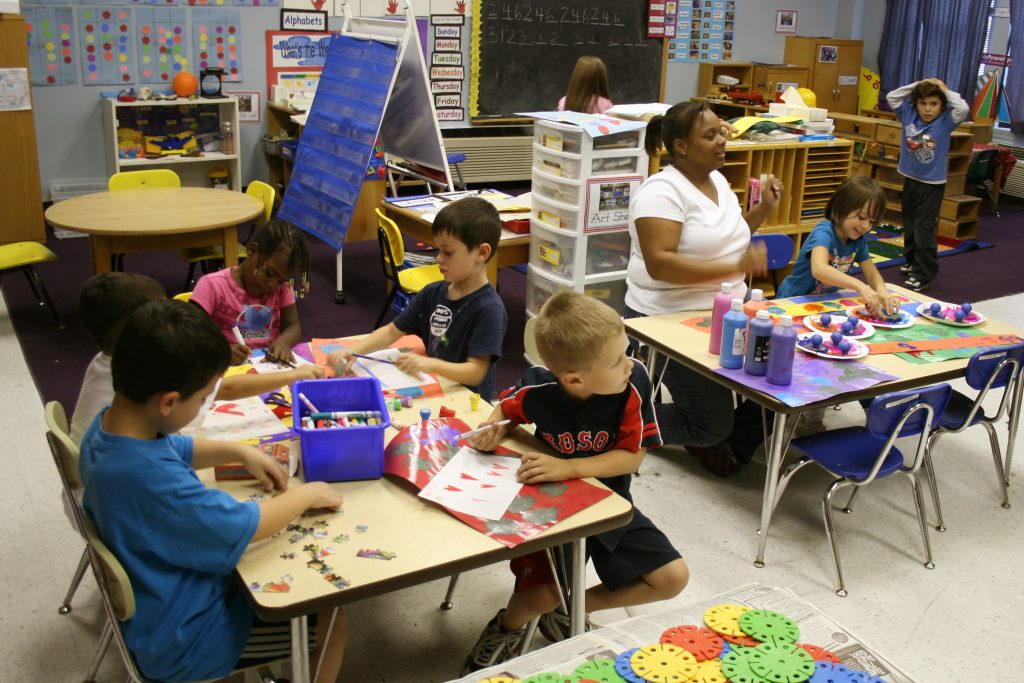 Survey captures views of 350 leaders from districts of all sizes 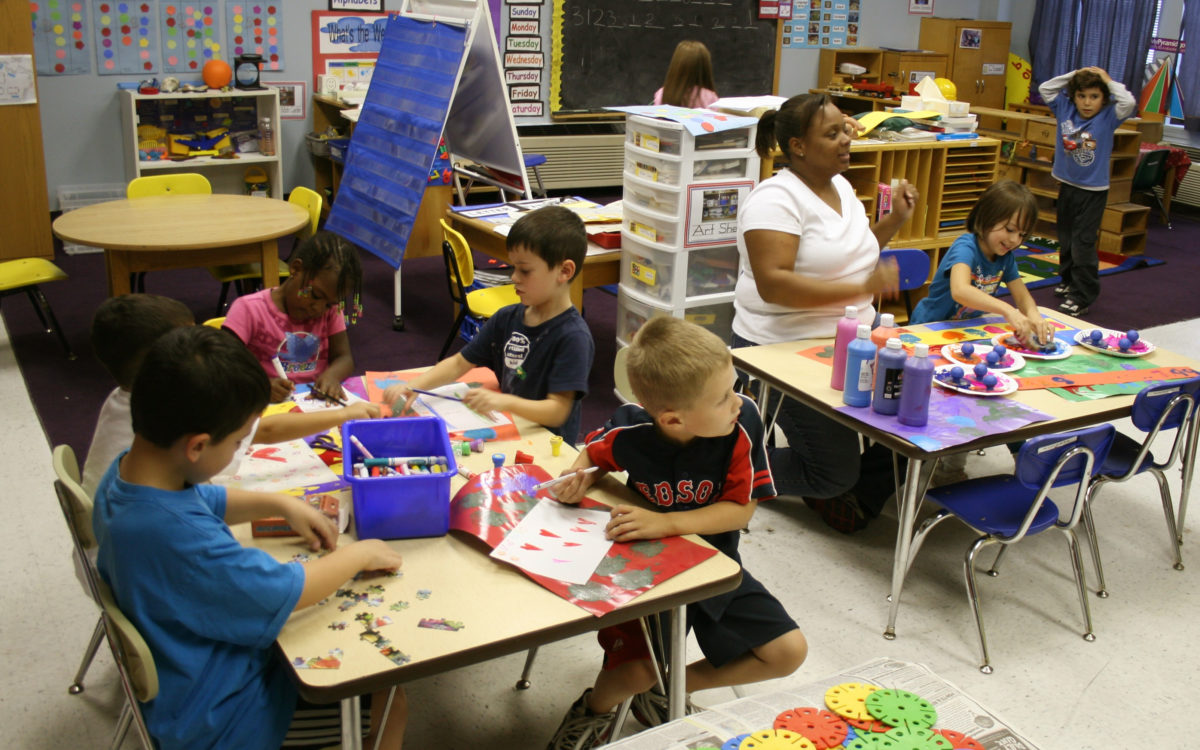 Hundreds of district superintendents in California have offered both support and criticism of the Local Control Funding Formula in a survey, released Wednesday, coinciding with the fifth anniversary of the law that transformed how districts are funded and held accountable for improvement.

Two-thirds of the 350 superintendents surveyed, including three-quarters of large-district superintendents, said they agreed with a key tenet: Students with greater needs should receive additional money. Three-quarters of superintendents somewhat or strongly agreed that the funding formula enables their districts to steer money to local needs. And 70 percent agreed that the funding formula is leading to better academic results, although only 17 percent of those strongly agreed with that assertion. (For the precise wording of questions and final weighted results, go here.)

But only half rated their engagement with “stakeholders” — which the funding formula defines as parents, students, educators, administrators and the community — as excellent or good. Only a quarter strongly agreed that “requiring parent and community involvement in LCFF gives historically underrepresented students and families new opportunities to influence district decisions” ­— a key objective of the law. And only half strongly or somewhat agreed that the law enabled them to make innovative changes.

The law, which took effect on July 1, 2013, provides extra money to districts based on their enrollment of English learners and low-income, foster and homeless youths. In exchange for giving school districts more authority to set academic priorities and decide how money is spent, they are required to engage the community by writing an annually updated Local Control and Accountability Plan, or LCAP. It details how districts will show improvement, particularly for student groups targeted for more funding, in test scores as well as other priority areas like school climate and students’ preparation for careers and college. 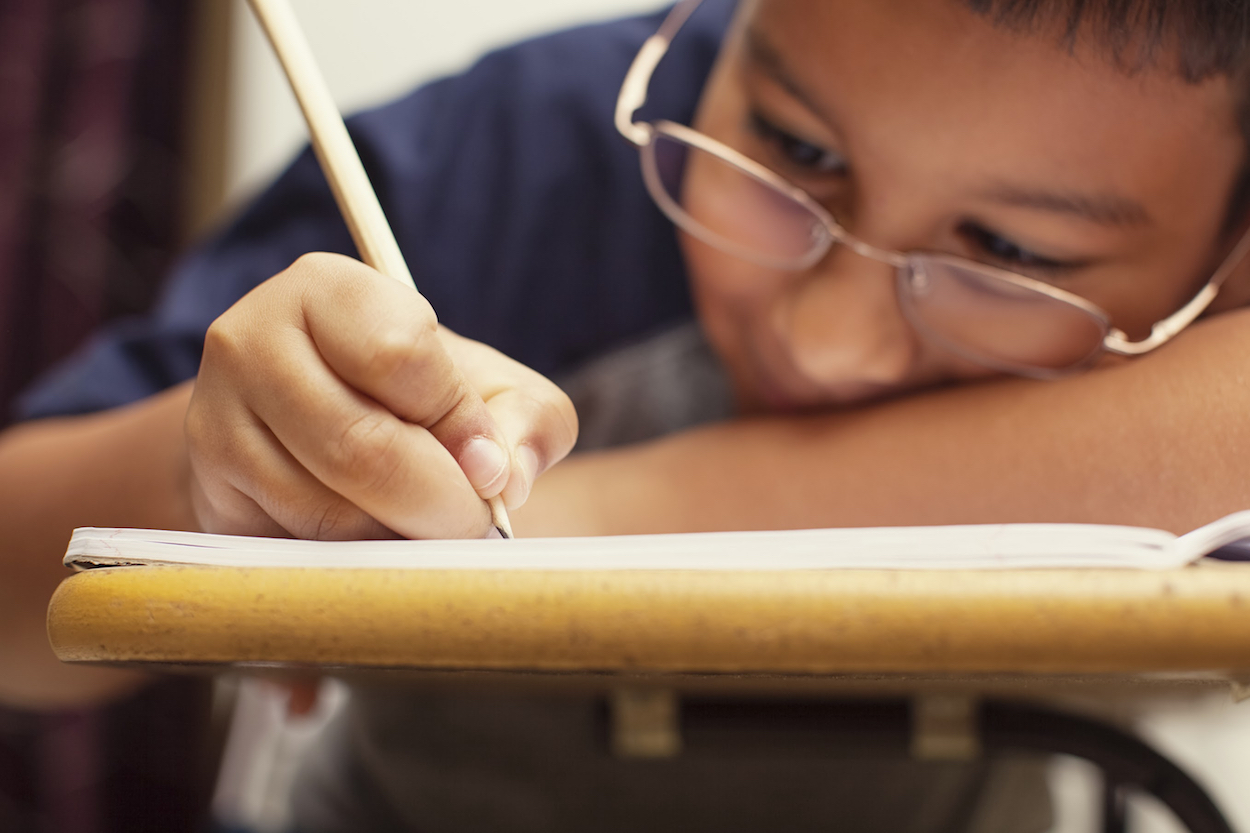 Julie Marsh, an associate professor at the University of Southern California, and Julia Koppich, a San Francisco-based independent researcher and consultant, co-authored the survey, the first to capture superintendents’ views of the funding formula. They are among a group of researchers who have studied the law’s implementation (see EdSource articles on their earlier case studies here and here). The 350 superintendents responding — half of those contacted — were from small (under 2,000 students), medium (2,000 to 10,000 students) and large (over 10,000 students) districts, with high and low proportions of students targeted for extra help.

“With the uncertainty that comes with a new governor and Legislature, it’s important at a pivotal time to hear the voices of local superintendents,” Marsh said in a press conference Tuesday.

Small districts and districts with lower percentages of English learners and low-income students — entitling them to less funding — were most critical of the funding formula. LCFF was designed to provide districts with spending flexibility by eliminating dozens of “categorical” grants that tied districts’ hands. But 43 percent of superintendents in small districts, compared with 29 percent in large districts, said they strongly or somewhat agreed that the funding formula “removes essential protections that categorical programs once provided for high-needs students.” The survey doesn’t explain reasons for the finding, which Koppich said surprised her — but it could reflect pressures that superintendents face in determining how to spend dollars that were once off-limits. Nearly 6 in 10 superintendents agreed that the funding formula has increased tensions in contract negotiations with unions.

Four out of 5 superintendents also agreed with the statement that the funding formula “has created new administrative burdens.” The survey didn’t spell out what they are, but earlier studies found that administrators at small districts in particular view the LCAP as constraining and time-consuming. In the survey, only 18 percent of small districts and 24 percent of large districts strongly agreed that the LCAP “is an effective tool for communicating district goals and strategies to the community.”

The survey reveals several concerns that Gov. Jerry Brown, the champion of the funding formula, and the Legislature are at least partially responding to in the 2018-19 budget.

Half of superintendents characterized stakeholder engagement as average or poor. Of those, 61 percent cited a lack of stakeholders’ interest as a major cause of poor participation, while only 3 percent attributed it to stakeholders’ mistrust that they’d be involved in an “authentic” way.

The $13 million in the 2018-19 state budget to establish a district network consisting of parent, student and administrator teams will mark the first state investment in community involvement.

Reflecting possible confusion about the law or regulations, 90 percent of superintendents said they want the ability to spend supplemental money targeted for low-income students and English learners on other low-performing racial and ethnic groups. The funding law does not preclude this. Nonetheless, Marsh said district leaders may have gotten inconsistent advice about what is permissible from various county leaders or consulting groups.

The new state budget for the first time includes $300 million for lowest-scoring students not qualifying for extra money under the funding formula.

The margin of error in the survey was 4.2 percent.