California should stay the course with its education plan 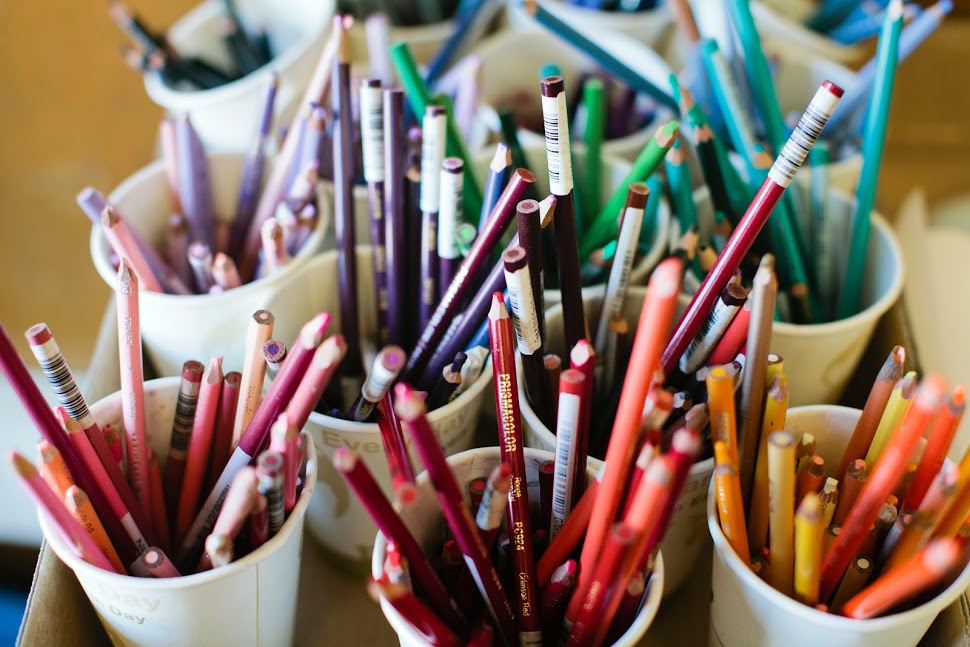 The mixed messages coming from the U.S. Department of Education right now are enough to give a state whiplash.

In a speech to state superintendents last week, Secretary of Education Betsy DeVos criticized states for failing to take “full advantage of the opportunities for flexibility and innovation” in the new federal Every Student Succeeds Act (ESSA) — but she has yet to approve California’s ESSA state plan, which is one of the most innovative in the nation. In the same speech, DeVos praised California for its system of local control — but her department refuses to let the state exercise it. Given these mixed messages from Washington, how is a state to proceed?

The California State Board of Education appears to have found a way to thread the needle, delivering a revised ESSA plan designed to satisfy the U.S. Department of Education while preserving the essence of the California’s innovative new accountability and continuous improvement system. This is good news for California’s students.

The heart of California’s new system is the color-coded California School Dashboard that shows how schools and districts are performing across multiple measures of school and student success — from test scores to suspension rates. The dashboard takes into account both the outcomes on each measure (referred to as “status”) as well as how much a school has improved (“change”). Furthermore, it evaluates the degree of equity in performance for each group of students.

California’s approach represents a fundamental change from the No Child Left Behind (NCLB) era, when schools were judged solely on static test scores and not on the growth they had been able to help students make. NCLB resulted in schools with large numbers of high-need students, including low-income students and English learners, being identified as low-performing even if students were making significant growth from year to year. By holding schools accountable for both “status” and “change” across multiple measures of school and student success, California’s new system encourages school behaviors that enhance educational opportunity and support greater equity.

The revisions California is proposing to its ESSA state plan will mean that measures of “status” and “change” will be counted separately for purposes of federal accountability (that is, for identifying schools for additional intervention and support from county offices of education and the state). But California’s accountability system and School Dashboard will remain largely the same.

Keeping the dashboard intact is also good news, as a recent poll conducted by USC Rossier School of Education and Policy Analysis for California Education found that most parents — and the public in general — like the dashboard and find it useful. Secretary DeVos may find the dashboard “indecipherable,” but California’s parents can handle it.

Another cutting-edge feature of California’s accountability system is the College/Career Indicator (CCI). California led the way for the more than 30 states that have since proposed such an indicator in their ESSA accountability systems — which is a major lever for equity given historically unequal curriculum access for students of color. Our state’s robust indicator includes a variety of means for demonstrating students’ readiness for success beyond high school — including college prep and career tech programs of study, advanced coursework and bilingual proficiency.

These indicators can be analyzed for each student group, thus incentivizing greater equity as well as quality. The U.S. Department of Education did not require changes to this indicator, although they do demand that 11th grade test scores on math and English language arts be separately reported as well as included in the College/Career Indicator.

More troubling is that the federal department has asked California to make changes to the indicator that measures the progress of English learner students in acquiring English (the English Learner Progress Indicator, or ELPI). In response, California proposes to include students who are reclassified as proficient in English only in the year in which they are reclassified and, at federal insistence, to remove the component of the ELPI that gives schools extra credit for achieving reclassification for long-term English learners. 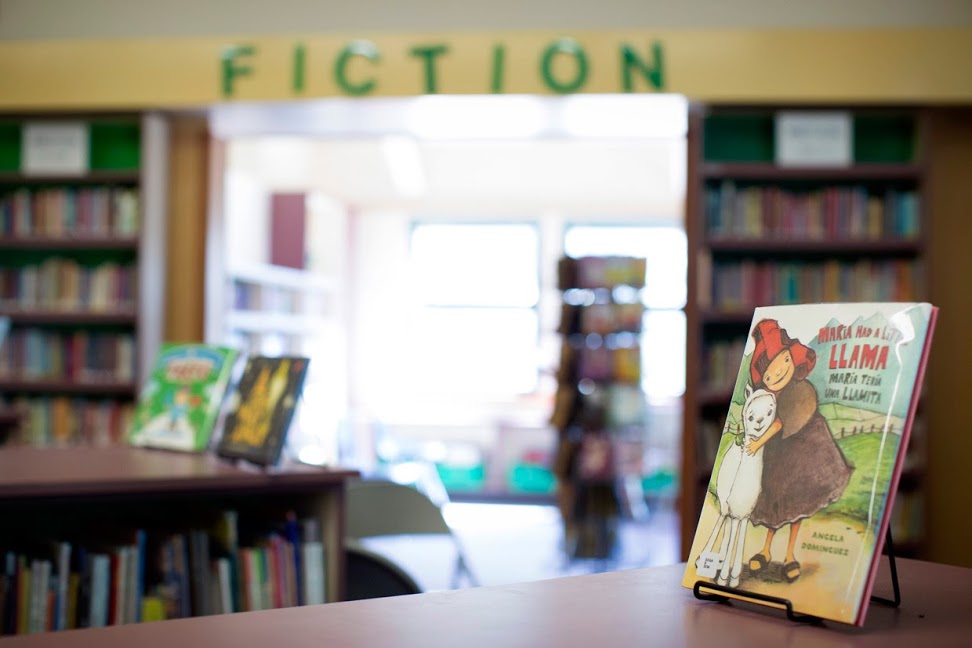 To be sure, California’s new accountability system is still evolving, and there is room for improvement. As originally promised, an indicator showing the “extended-year” graduation rate should be added. That would create incentives for schools to keep, educate and graduate students with challenges that prevent them from graduating in four years. These include students who may have immigrated to the U.S. as teenagers with little previous education and need time to catch-up academically, those who dropped out for a job or childrearing, those who have been incarcerated, or those who simply need more time to reach high standards.

With $2.6 billion in federal ESSA funds at stake, California must find a way to satisfy the U.S. Department of Education and get its ESSA plan approved. But with the education of more than six million students at stake, California must also do what is best for our students. The revised ESSA plan seeks to do both. The California State Board of Education should promptly approve it, so that educators across California can move on from jumping through narrow federal hoops to attend to the far more important task of educating our children.

Linda Darling-Hammond is president of the Learning Policy Institute.