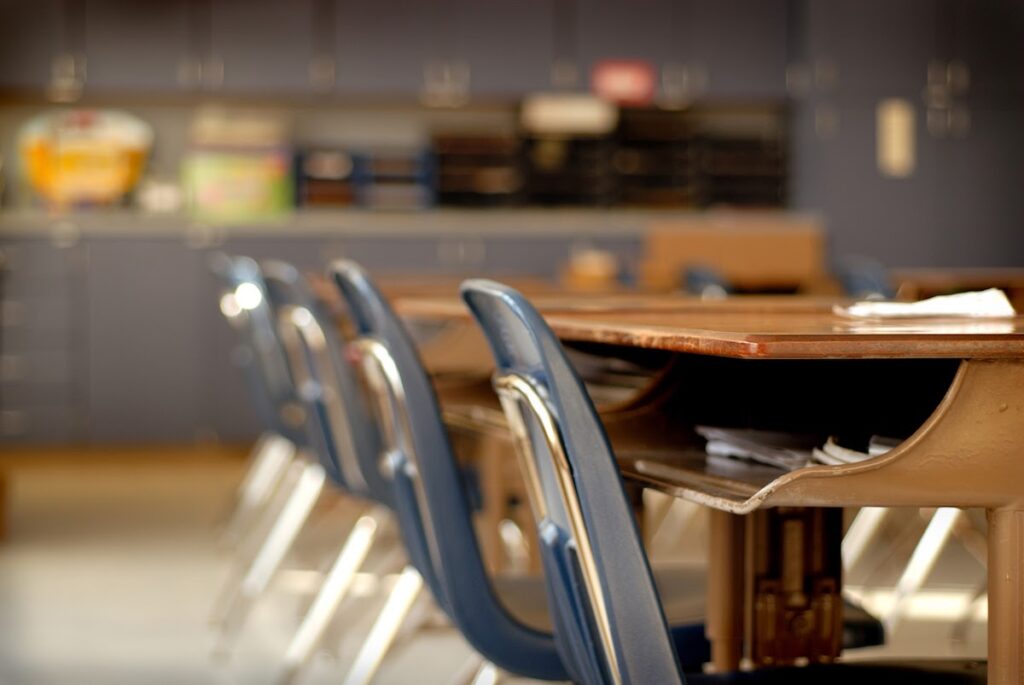 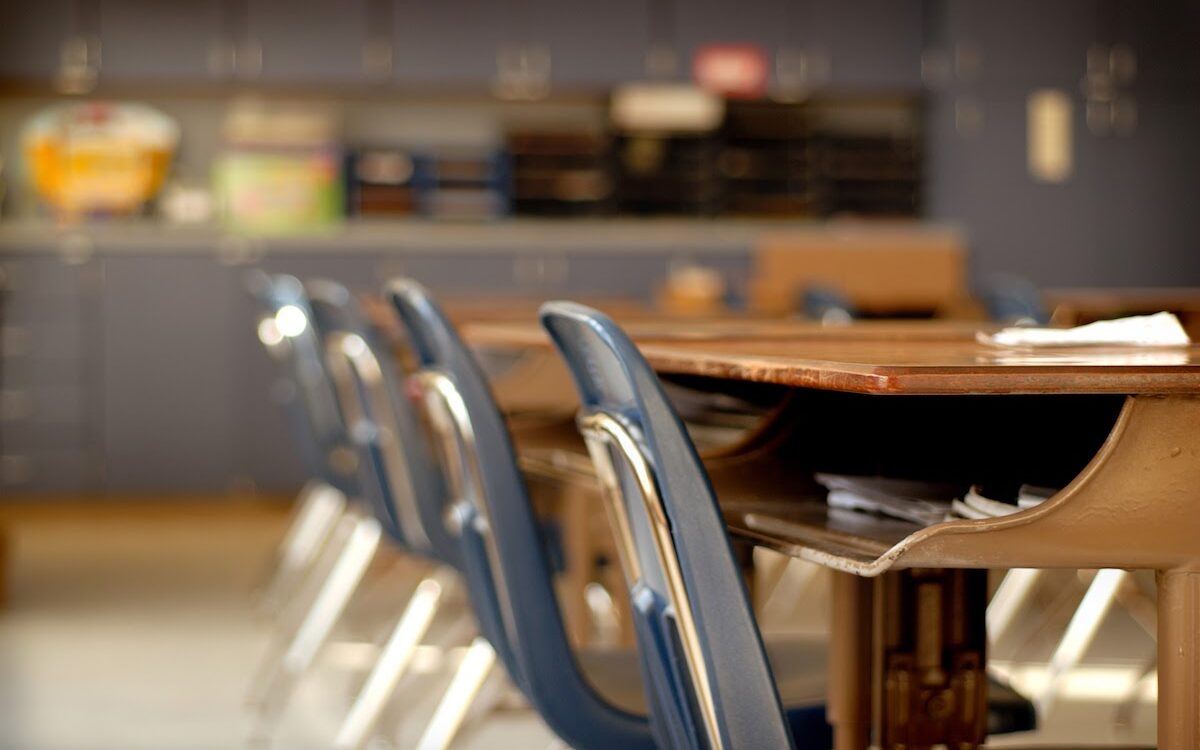 At least 40 percent of California school districts and charter schools have rates of chronic absence in grades K-8 that are high or very high based on new performance measures that will be unveiled next month as part of the state’s updated school accountability system, known as the California School Dashboard.

The dashboard measures, which actually underestimate the extent of the problem because they do not highlight high schools, show that fulfilling the basic responsibility of getting children to school remains difficult in many places.

“I think it will be a wake-up call for a lot of districts,” said Cecilia Leong, an associate director of programs for the San Francisco-based Attendance Works, which is among the leading advocates nationwide for improving school attendance.

The data is on the dashboard for the first time this year because the state did not release absenteeism numbers until 2017 and the system requires at least two years of data to determine whether schools are showing improvement.

In California, a student is deemed chronically absent when he or she misses 18 or more days of school in a given year. Missing this much school can have adverse consequences for a child as early as kindergarten. A significant body of research shows students with high rates of absenteeism are less likely to be able to read by the end of the 3rd grade, are more likely to drop out in high school and show less persistence in college.

Based on these breakdowns, the dashboard’s color-coded system will show that approximately 30 percent of districts have high absenteeism rates through the 8th grade and 10 percent have very high rates. High schools are not included because the State Board of Education felt that doing so would be redundant given that graduation rates are already one of the dashboard’s main statewide indicators.

Beyond graduation rates, the current statewide indicators include: test scores, academic progress among English language learners and suspension rates. College and career readiness will also be added this year. The purpose of the system is to track how schools are performing in key areas under Gov. Jerry Brown’s sweeping school finance reform known as the Local Control Funding Formula.

Including high schools, the statewide chronic absenteeism rate for the 2017-18 school year was 11 percent, according to data just released by the California Department of Education. In a number of counties, most notably in rural areas, overall rates are above 20 percent.

Youth advocates and education watchdogs, who have long fought to increase awareness of chronic absenteeism, say they’re heartened to see it on this year’s dashboard. However, they called the state board’s decision not to assign colors for high schools counterintuitive because students are more likely to be chronically absent during their high school years than they are in earlier grades.

“This is where the school-to-prison pipeline starts, it’s where you can address a problem before it becomes a crisis,” said Rob Manwaring, a senior education policy advisor for Children Now, a statewide child advocacy organization. “These are kids that need the extra attention before they get to the point where they are not graduating.”

In addition to the redundancy concerns, the board’s reasoning for excluding high schools also has to do with the federal government’s requirements, under the Every Student Succeeds Act, state officials said.

The federal requirement notwithstanding, adding another indicator could end up reducing the dashboard’s effectiveness, said David Sapp, who serves as legal counsel and deputy policy director for the state’s education department.

“There are almost too many metrics and priorities to track,” Sapp said. “If three of the five measures are basically telling you the same thing, then what is the value added?”

Advocates say they understand and support the state’s overall emphasis on avoiding redundancies on the dashboard and keeping it easy to understand. But they see a student’s chronic absenteeism as a precursor to his or her decision to drop out of school.

“We want schools to have as much data as possible when they are forming their strategies to improve graduation rates,” said Hedy Nai-Lin Chang, the executive director for Attendance Works.

Sapp points out that there are a number of measures that don’t have colors, but are still included in the dashboard data and can be used to judge the performance of a district or school.

“The criticism seems to be blessing the view that if [a measure] doesn’t get a color on the dashboard it can be ignored locally,” Sapp said. “I think it’s kind of a pernicious subtext. These are important measures that need to be looked at — the fact it doesn’t get a color doesn’t change that.”

Another sticking point is the cutoff levels. Some advocates say the board is being too lenient by having the cutoff between high and very high absenteeism be 20 percent. They say the very high designation should start at 15 percent, especially with high schools not being included. If the cutoff were to be lowered to that level, the percent of districts in the very high category would double.

“What are our values — what makes you want to say urgency, urgency?” Manwaring said. “Do we want to wait until we have 1 in 5 kids chronically absent before we declare the problem urgent?”

Sapp said Manwaring and others are understating the impact of an orange designation.

“Orange isn’t good,” Sapp said. “There is a misconception out there that unless it’s red people are fine with it…on any measure where a district is red or orange, it is a flag that they have to address that particular measure.”