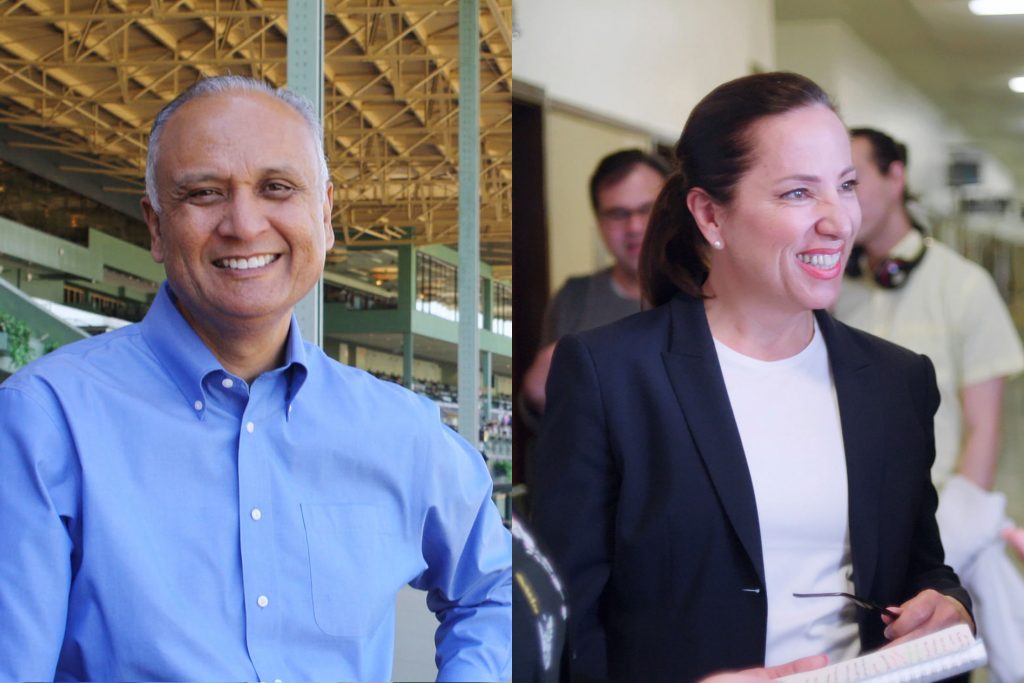 Office comes with seat on UC and CSU governing boards 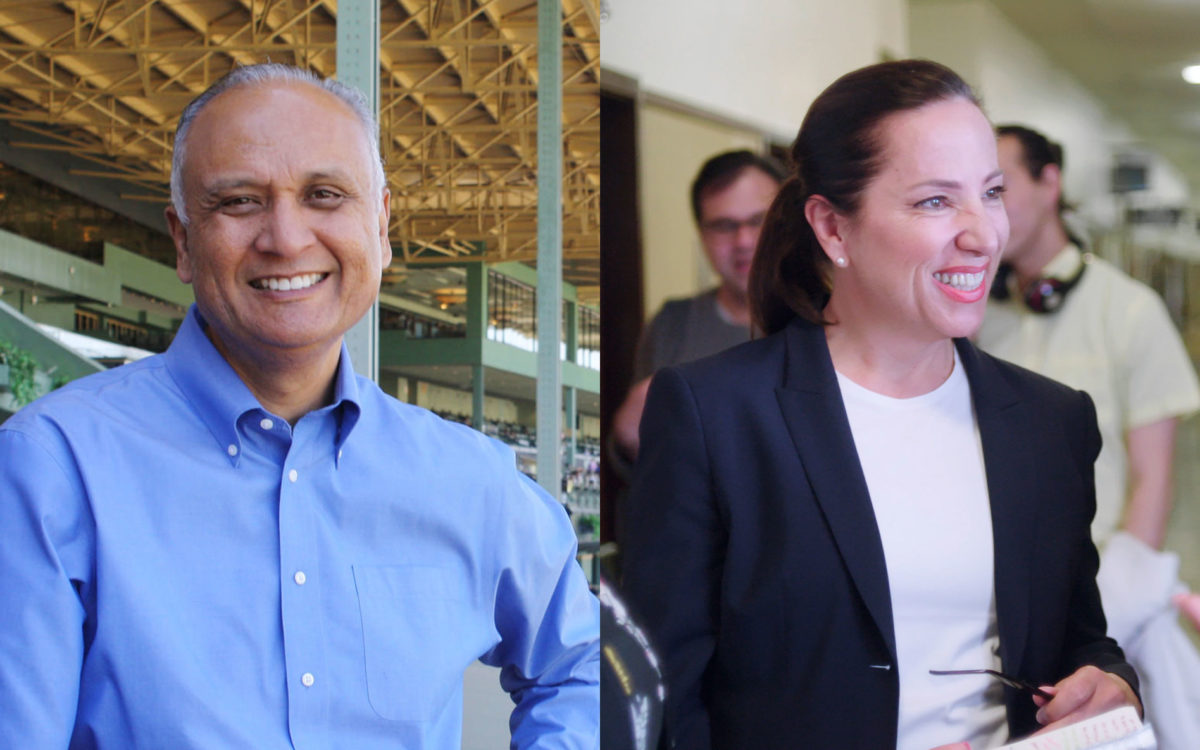 The candidates for California lieutenant governor both pledged Tuesday to make college more affordable by working to address the high costs of student housing.

But state Sen. Ed Hernandez, D-West Covina, and former ambassador Eleni Kounalakis have different ideas for how to address that goal. Each also identified different priorities for how California should target its higher education funding.

Hernandez is an optometrist who has spent the last 12 years in the state Legislature, representing Southern California in the Assembly and Senate. Kounalakis was U.S. ambassador to Hungary from 2010 to 2013 and before that spent 18 years as a real estate developer.

They are both Democrats and advanced through California’s unusual primary in which the two top vote-getters oppose each other in the general election. Kounalakis won 24.2 percent of the primary vote and Hernandez won 20.6 percent. Lieutenant governor candidates run separately from the candidates for governor.

Whoever wins the Nov. 6 election for lieutenant governor will have an ex officio seat on the governing boards of the 10-campus University of California and the 23-campus California State University systems. Serving on those boards is one of the lieutenant governor’s few responsibilities, giving the winner the opportunity to have a greater impact on higher education than any other area of state government.

Hernandez and Kounalakis took part in separate conversations about higher education issues Tuesday at the Commonwealth Club in San Francisco hosted by California Competes, which researches and advocates for strategies to increase the number of people in the state with college credentials, and the College Futures Foundation, a philanthropic organization that promotes greater access to higher education.

Both candidates said California should take steps to address students’ total cost of attending college: Not just tuition and fees, but also the costs of textbooks, transportation, food and housing.

Kounalakis said she would look to bring down the cost of on-campus housing if elected. She said she is concerned that universities set their student housing rates based on local market conditions and could be using dorms to generate revenue for other campus expenses. Kounalakis said she wants to encourage colleges and universities to build more on-campus housing and “ask them hard questions” about how much they are charging students.

“We have to rethink this, and to me it’s going to be important to put pressure on campuses,” she said.

Hernandez said his focus would be on encouraging more off-campus housing. California should consider “some kind of tax breaks” to spur affordable student housing near colleges and universities, he said.

“If you’re going to have some type of incentive to allow some development, then in return there has to be affordable housing — especially for students,” Hernandez said.

Each candidate said higher education is essential for the economic advancement of individuals and California as a whole.

Kounalakis said that if she is elected, she would advocate for more state funding for higher education.

“I intend to be that person in Sacramento when budget battles come around that is moving through the halls, arguing that we need to increase the contribution of the general fund to higher education,” she said.

Kounalakis’ top priority for new state funding would be to enable the California State University system to admit more students. She noted the system rejected 32,000 qualified applicants last fall because there was not space for them.

“The lowest-hanging fruit to deal with equity is to make sure we have a place for every student who is qualified, applied and wants to go,” she said.

Hernandez said he would use relationships he has built in the Legislature to advocate for changes to help more low-income students and students of color attend college and earn their degrees.

“The priority of the money needs to be for those individuals that need it the most,” Hernandez said, though he did not detail how he wants the state to target funding.

Brown took a step in that direction with changes to community college funding in the most recent state budget. Rather than funding colleges based almost entirely on how many students they enroll, the funding formula now considers the college’s enrollment as well as how many of its students are low-income and how many show academic success, such as earning degrees and transferring to four-year universities.