California lawmakers pass limits on restraint and seclusion in schools 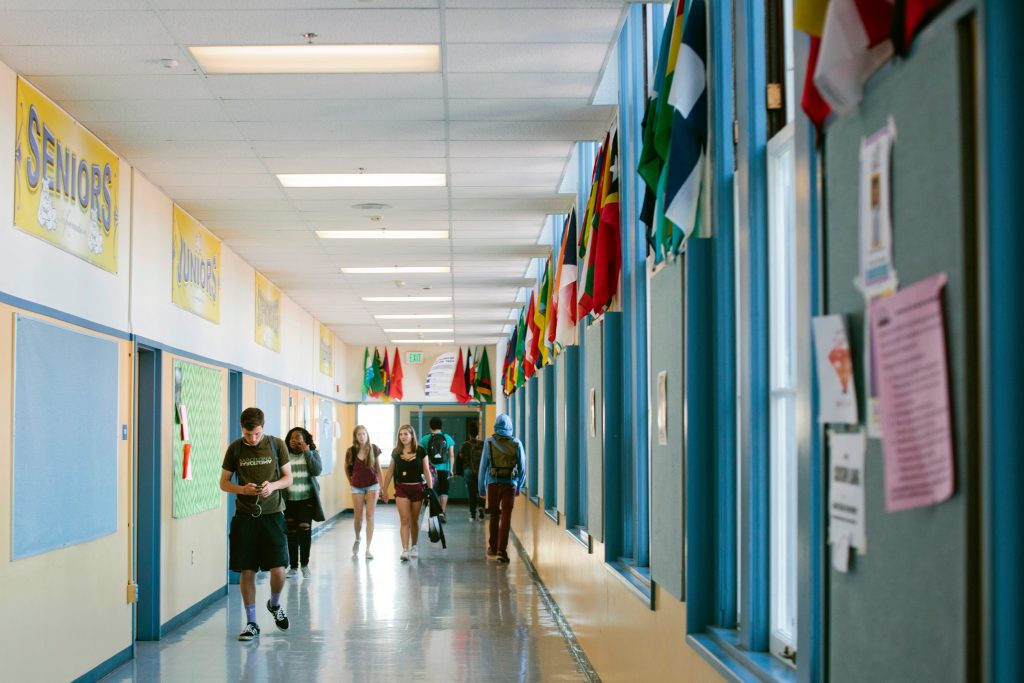 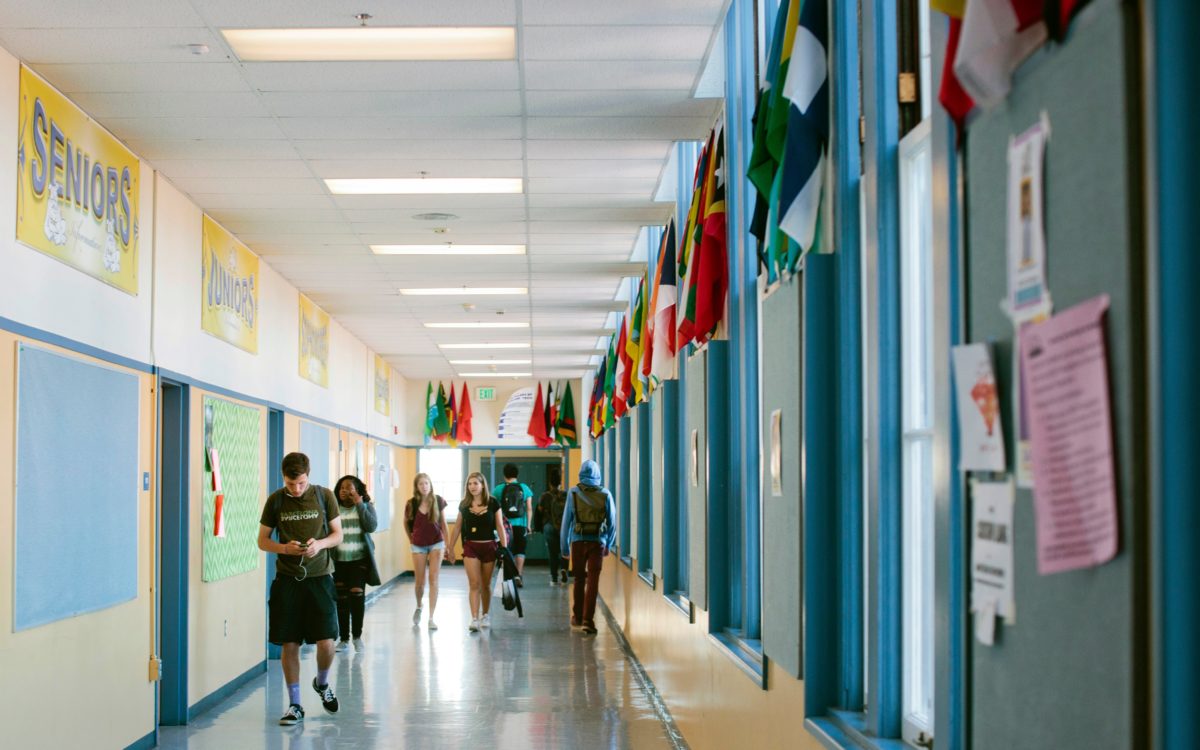 California school staff would be barred from physically restraining K-12 students or isolating them in “seclusion rooms” unless the student’s behavior creates an imminent physical threat under a bill approved by the Legislature this week.

The bill, which now goes to Gov. Jerry Brown, also reinstates a requirement that school districts report data on the use of restraints and seclusion to the California Department of Education. And it prohibits certain restraint techniques that are considered dangerous.

If Brown signs the bill, school staff could no longer use physical restraints, medication or seclusion as punishment or retaliation, or for convenience. Those tactics could only be used to stop “behavior that poses a clear and present danger of serious physical harm to the pupil or others.”

Similar restrictions were already in place for students with special needs exhibiting unpredictable behavior. The bill, introduced by Assemblywoman Shirley Weber, D-San Diego, expands them to all students.

An EdSource investigation in 2015 found the use of physical restraints and seclusion in special education classrooms increased between 2005 and 2012, the years the department collected data on the use of those tactics.

Statewide tracking of their use stopped in 2013 when lawmakers repealed the Hughes Bill, the landmark 1990 special education law that required the California Department of Education to collect data on restraint and seclusion. School officials had complained that reporting requirements and other provisions of the law were too costly.

The law would also make restraint techniques that restrict students’ breathing illegal. Banned practices would include putting students in face-down positions with their hands behind their back, or covering a student’s face with a pillow, blanket or other item.

“These can be deadly techniques,” said Leslie Morrison, director of external relations for Disability Rights California, which sponsored AB 2657. “They certainly are very traumatic.”

The bill passed the state Senate on Wednesday and the Assembly on Thursday, with broad support in both chambers. It is modeled on similar policies at hospitals and nursing homes.

Brown has until the end of September to sign or veto the bill. Gov. Arnold Schwarzenegger vetoed similar legislation in 2008.