California education in 2018; A look back at EdSource's top stories 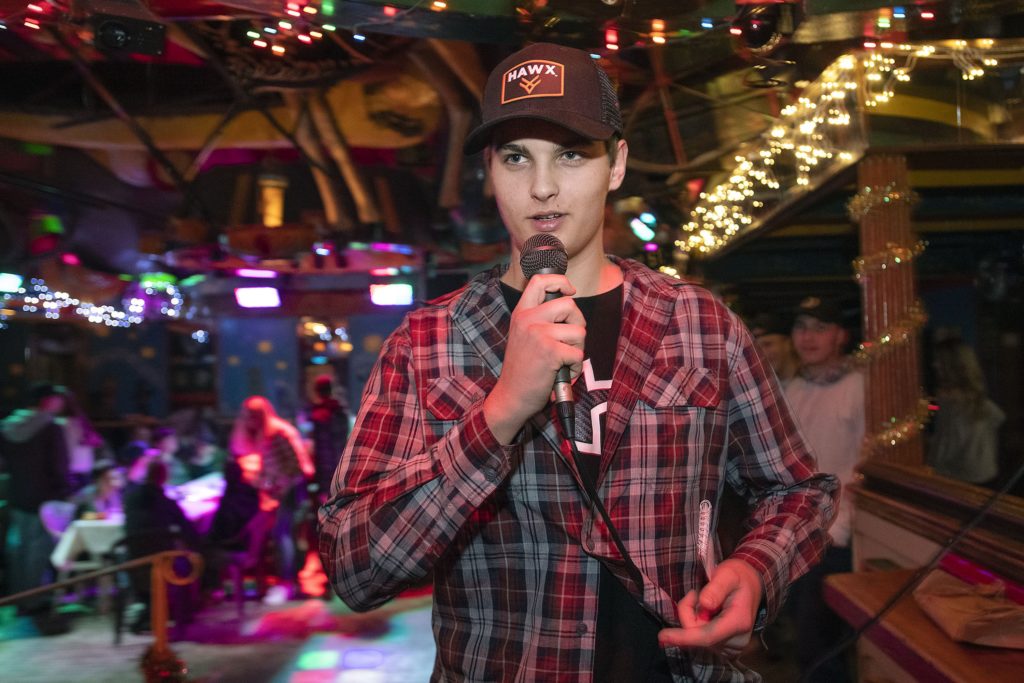 Student activism, changing leadership and continuing challenges helped define California education in 2018. After the shooting at Marjory Stoneman Douglas High School in Parkland, Florida, California students joined peers nationwide in marches to demand action on gun violence. Voters elected a new governor and state superintendent following contentious campaigns defined by ambitious education agendas and massive spending. In a comprehensive project encompassing 36 studies, researchers shed new light on gaps in the state’s education system. And, in Butte County, communities grappled with what the deadliest and most destructive wildfire in California history would mean for children and their schools.

The biggest stories of California education in 2018 will continue to play out long into the new year. Here’s a look back at EdSource’s coverage of some of those issues:

Lawmakers take the first step: discussing the growing needs and disparities in funding.

Inspired by the activism of those who survived February's mass shooting at Marjory Stoneman Douglas High School in Parkland, Fla., students from elementary schools to college campuses walked out of class Wednesday and staged a variety of protests to demand stricter gun control laws.

Up and down the state, students of all ages participated in Wednesday's National School Walkout. Whether through loud protests or silent reflection, they made the day matter.

“This is a game changer for workers,” said Rebecca Miller, the political director of SEIU-United Healthcare Workers West, at a March legislative hearing about Brown’s proposal.

A federally funded pilot program is bringing college and financial aid counseling to low-income students who live in public housing projects in nine cities, including Los Angeles. Whether it expands nationwide depends on results and funding.

Many tout the practice as a groundbreaking alternative to zero-tolerance policies and a way to alleviate discipline disparities, while some say it's being oversold as a quick fix.

Wildfires, floods and soaring housing costs have left thousands of families homeless in outlying areas of the state.

Social workers, legal referrals, tutoring and health services are among the district's offerings.

Essential Guide to Getting Down to Facts II

An EdSource estimate finds that the governor-elect's education promises could add up to billions of dollars.

A new law requires schools to test their water for lead, but children could remain exposed to dangerous levels of the toxic metal.

Without a lot more money, the next state superintendent of public instruction must clarify the department's role under local control.

Whether it's clamping down on charter schools or changing teacher tenure, candidates can say a lot more than they can actually do.

The Camp Fire damaged or destroyed the majority of the schools in the Paradise Unified School District and at least 3,800 of the district's students, along with scores of teachers and several school board members, lost their homes in what has become the deadliest fire in California history.

Outcome of race a major victory for California Teachers Association and allies, and a major defeat for leading charter school advocates.