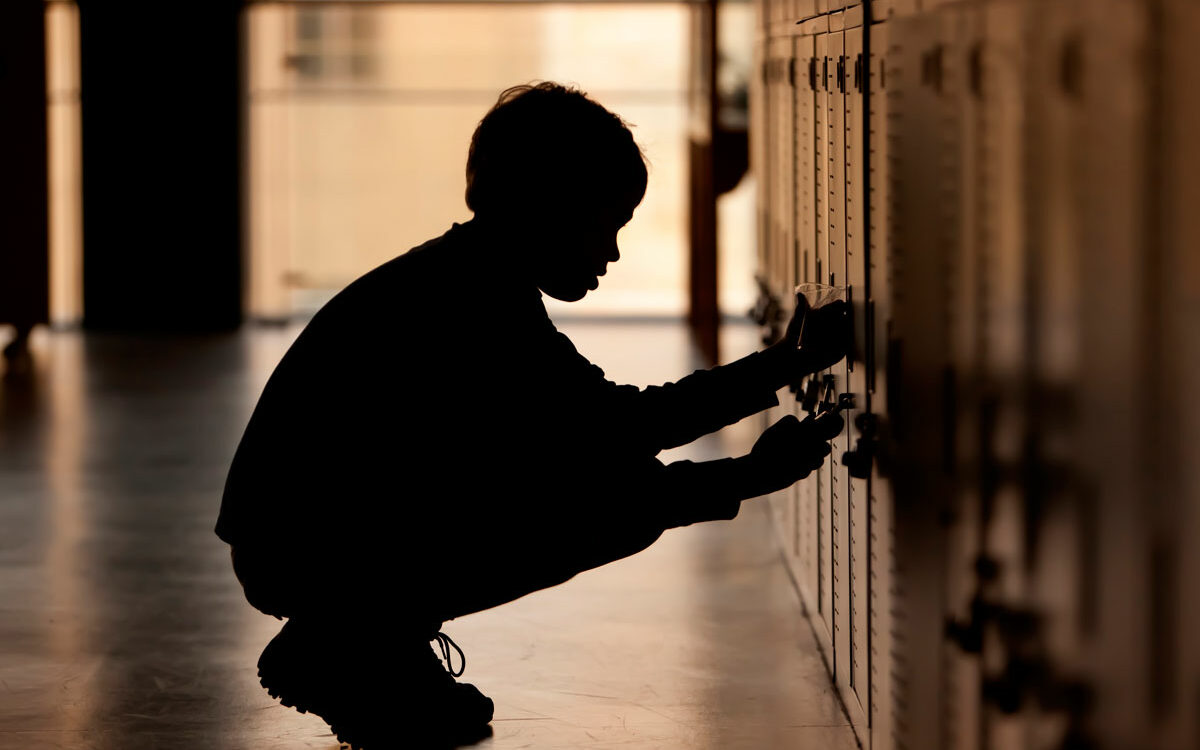 What are all the things that make a school safe and the people inside it feel connected with each other and the surrounding community?

This question is most often answered with some variation on the following: a school is safe if it is a secure facility in good physical condition. Students, teachers and parents feel connected if class sizes are reasonable and it has a full menu of extra-curricular activities.

However, a growing body of research is demonstrating that such answers only scratch the surface — and the health and welfare of our children depends on schools and communities digging much deeper into the question.

A new addition to this work is a five-year, $5-million study led by the Washington D.C.-based American Institutes for Research (AIR) that promises to be a groundbreaking examination of school safety in California schools. Virginia Tech University’s Laboratory for the Study of Youth Inequality is partnering with AIR on the research and Public Counsel, the Los Angeles-based public interest law firm, is also involved.

“We still have a misunderstanding of school safety, which most think of as the physical safety of students,” said Patricia Campie, AIR’s principal researcher for the study, which is federally funded through the National Institute of Justice (NIJ) — the research and development arm of the U.S. Department of Justice. “But the more important and more difficult thing is understanding the social and emotional safety of children.”

This requires studying a number of factors affecting school environments, including school discipline policies and how they are enforced, how students from different backgrounds and orientations are treated by their classmates, whether there are people and protocols for addressing the trauma students experience at home and the quality of parent and community engagement.

This study, which was funded in January 2017 during the final days of the Obama administration, was among the last to be approved under the NIJ’s Comprehensive School Safety Initiative, Campie said. That program, created in response to the massacre at Sandy Hook Elementary in 2012, ended last month when Congress passed the $1.3 trillion omnibus spending bill and reallocated the funding to the Stop School Violence Act of 2018.

The AIR study comes at a time when school safety is again garnering national headlines, due in large part to February’s massacre at Marjory Stoneman Douglas High School in Parkland, Fla. The reactions have ranged from unprecedented protests against lax gun control laws to calls for arming teachers.

California school districts, meanwhile, are undergoing a sea change in their approaches to discipline and efforts to improve school climates. Suspension rates are among the primary statewide indicators in the state’s school accountability system, known as the California School Dashboard.

The reforms have led to a 30-percent drop in suspensions since 2011, according to the California Department of Education. And practices such as restorative justice, which emphasizes conflict mediation over punishment, have been embraced as alternatives to traditional discipline.

However, there has been scant research into how, or if, these reforms are fundamentally improving school climates. And going further, finding out if outcomes are different depending on a school’s demographics and whether it is in an urban, suburban or rural setting.

That’s where Campie’s team comes in. The researchers are in the midst of an 18-month planning period and by the end of this summer will identify three districts with schools that fit a variety of demographic profiles in multiple community contexts. Once the districts are identified, the researchers will spend three-and-a-half years studying them, Campie said.

Campie hopes this approach will help wean school officials and policymakers off the idea that there is a one-size-fits-all solution to school climate issues. “The medical model has made its way into the social sciences — this false sense that there’s a dosage of a pill that can solve the problem,” Campie said. “We’re trying to break that mentality.”

The project’s budget allows for compensation to the school districts that participate, interim reports and public forums during which findings and data will be shared, Campie said. The final report is scheduled to be issued in early 2022.