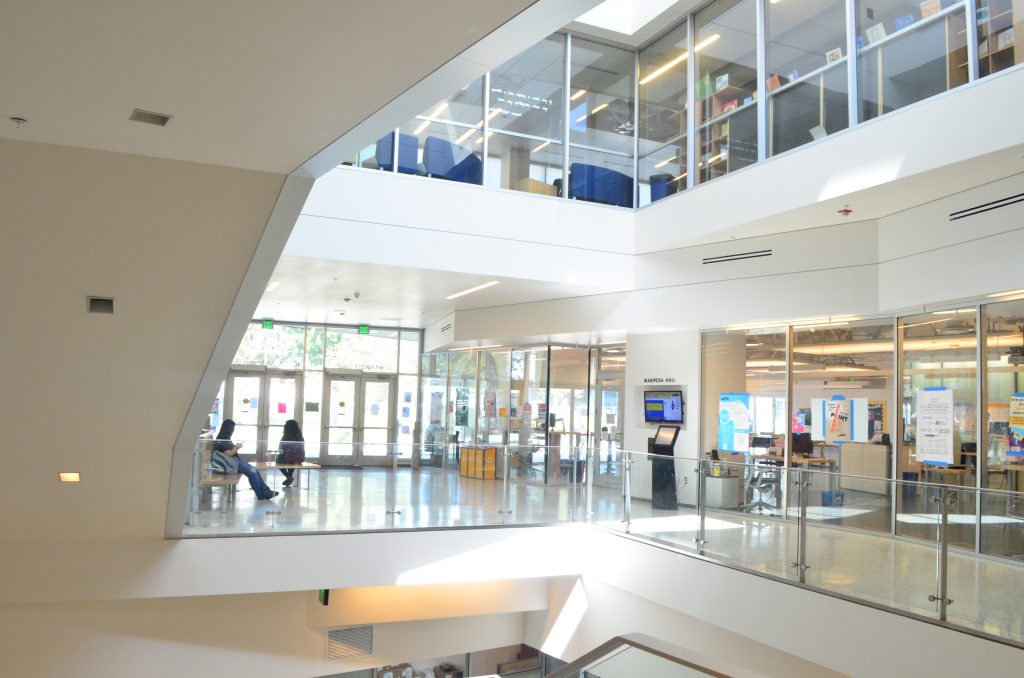 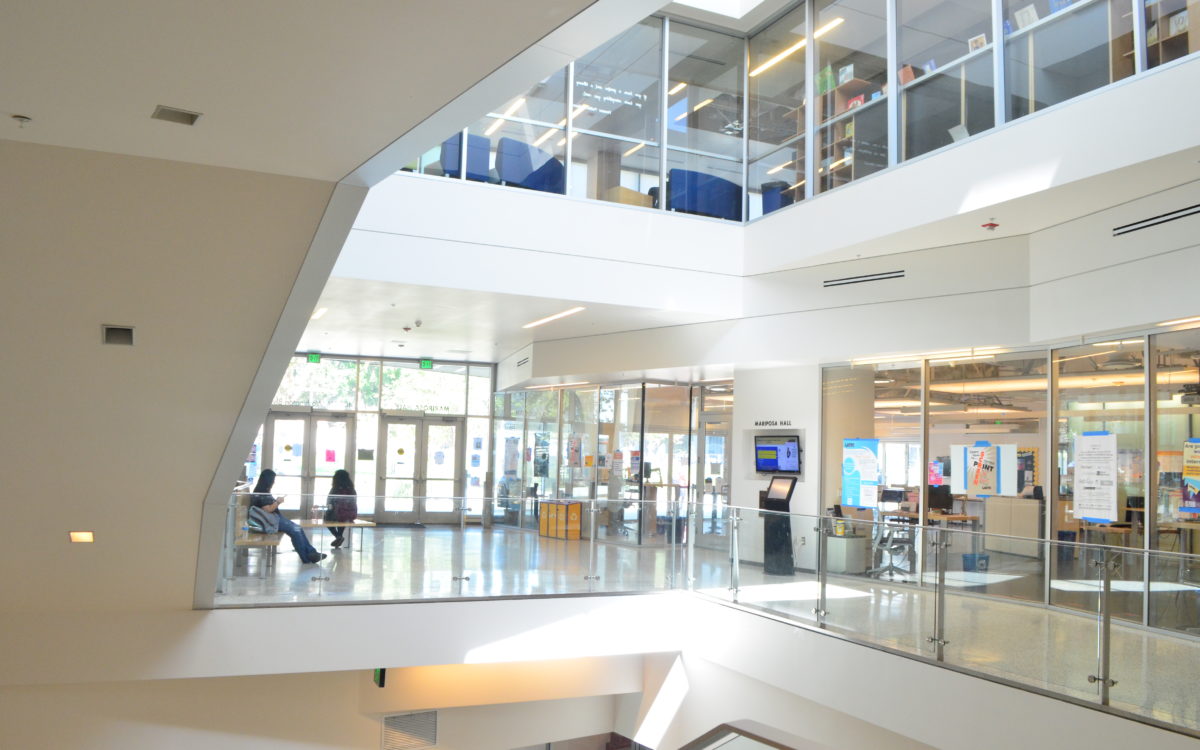 Anticipating a different governor with new education priorities, California’s community college system is requesting $488 million in extra funding from the state for the 2019-2020 budget year.

The Board of Governors, the body that oversees the system’s 115 colleges, approved the budget request on Monday to fund new and ongoing programs.

The board is seeking a nearly 5 percent increase over its current-year state budget of just over $10 billion.

The extra funding is centered around the system’s goals to improve student graduation, transfer rates and certificate completion known as “Vision for Success,” a roadmap enacted last year to improve outcomes for the system’s more than 2 million students. Last year the board asked for a budget that increased its $9.5 billion budget by $382 million.

The request is the opening round in budget negotiations between the college system, the Legislature and the governor’s office, an annual process that culminates in a new state budget which the Legislature is slated to approve next June. The budget request excludes money typically added to some state education programs to cover rising inflation costs.

Christian Osmeña, vice chancellor of college facilities and finance planning for the college system, said during the board meeting that the 2019-20 budget will be the first in nearly a decade under a new governor. Gov. Jerry Brown’s successor will be elected on Nov. 6. Osmeña said the community college system will have to “better learn the next governor’s priorities,” Osmeña said.

Lt. Gov. Gavin Newsom,  a Democrat running for governor who has a wide lead over his opponent John Cox in the polls, has already indicated that increased higher education funding will be a top priority in his administration.

Cox, in a June interview with EdSource, said college affordability can be achieved by reducing costs. “My educational experiences really have been shaped in terms of having to pay my own tuition bills — no scholarships, no loans. But it was affordable 40 years ago,” he said.

As budget negotiations move closer to the June deadline, state officials will have a better picture of how much money the community colleges will receive through Prop 98. Osmeña said the budget approved by the governing board is more a statement of funding priorities for the system. “Many of the conversations we’re having are around how do you distribute the funds,” he said.

Highlights from the budget request include:

Leave a Reply to Michael B Reiner