California closes in on compromise for complying with federal education law 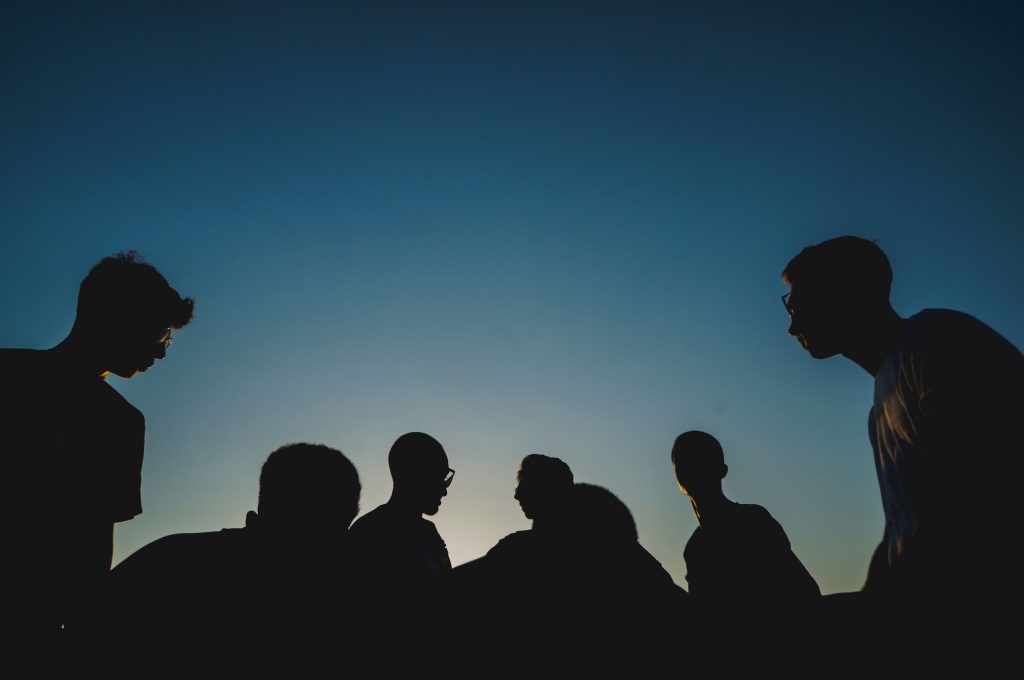 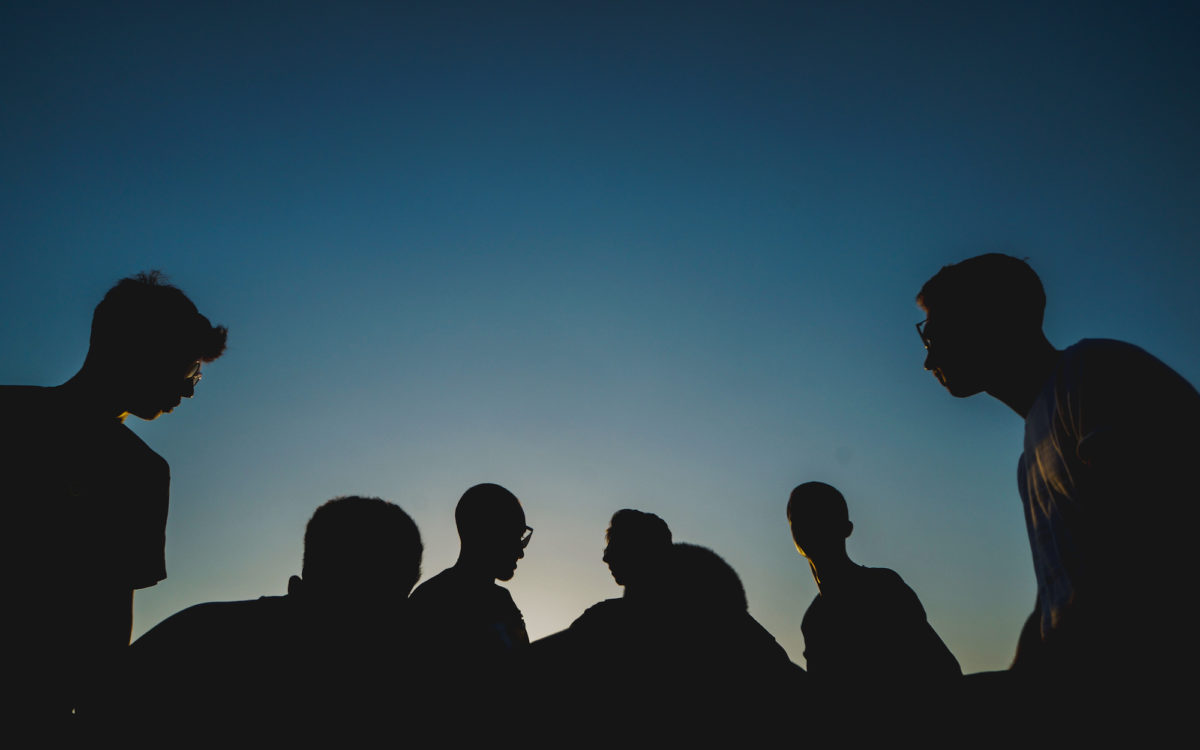 After a high-level, face-to-face meeting in Washington and continued negotiations, state officials are expressing confidence that the federal Department of Education will approve California’s plan for the Every Student Succeeds Act and avert a standoff with U.S. Secretary of Education Betsy DeVos over differing interpretations of the federal law.

What the state proposes

The third and latest draft version of the state plan, a summary of the board agenda item and federal officials’ point-by-point feedback on areas of disagreement can be found here, here and here. More documents can be found on the state Department of Education’s Every Student Succeeds Act website.

As a result of negotiations, state education staff are proposing several substantive revisions to the plan that the State Board of Education will vote on next week. The state board will also discuss whether to pursue waivers from the federal law if board members feel strongly about remaining disagreements.

California receives nearly one-third of the $8 billion it gets in K-12 federal funding under the law, which requires that states identify and take actions to improve the performance of the poorest achieving, low-income schools receiving federal aid. The law also provides funding for teacher and principal training and assistance for English learners, homeless and migrant children.

The U.S. Department of Education has approved 35 states’ plans, which are to take effect this fall. But a disagreement between state and federal officials over how much flexibility Congress intended to give states has delayed approval of California’s plan, which the state board submitted last fall and revised in January. State board members have insisted that strategies for improving low-performing schools under federal law conform with California’s approach to helping low-performing districts, as laid out by the Local Control Funding Formula, the state’s 2013 comprehensive school financing and accountability law. 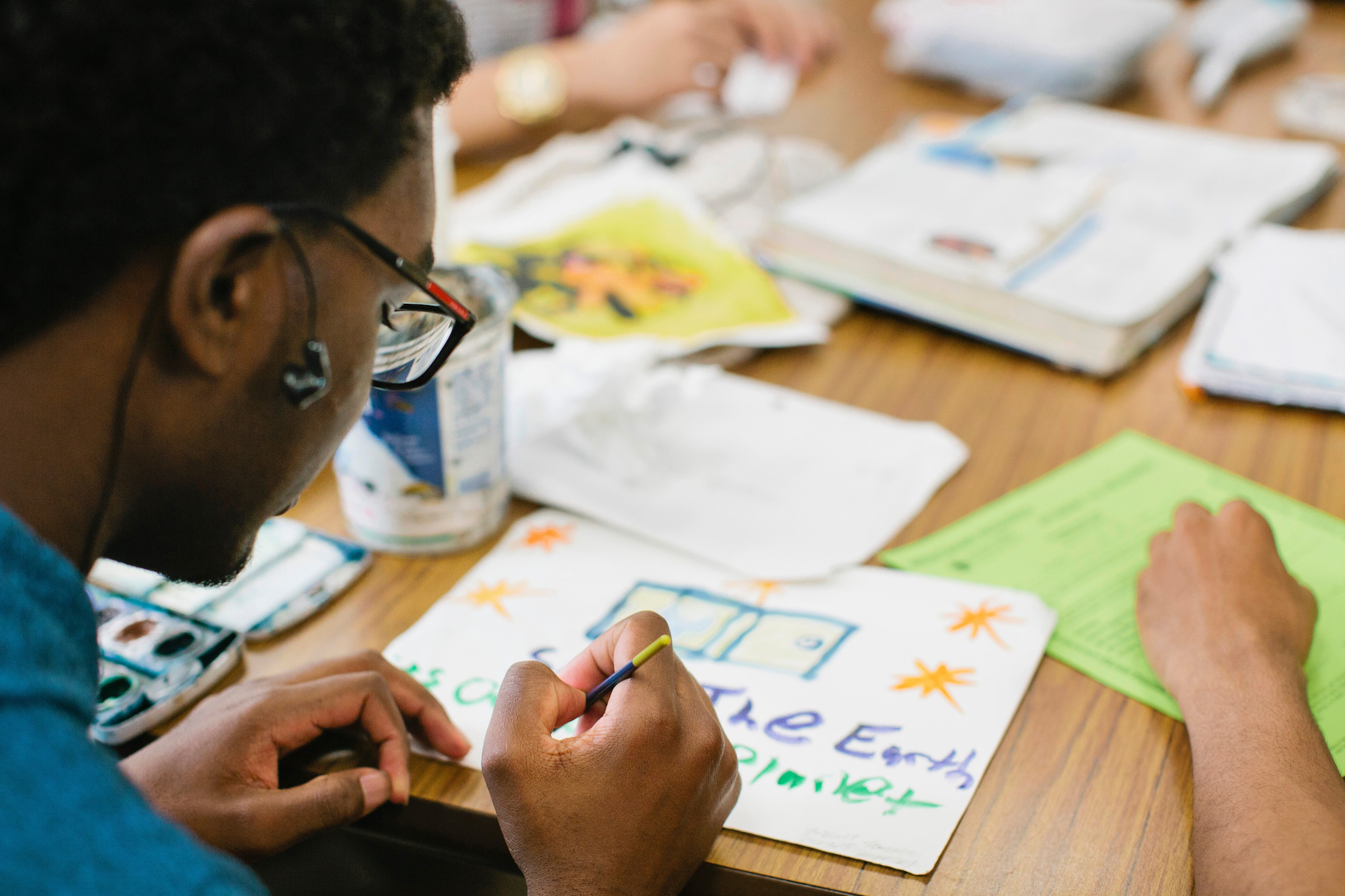 The alignment has not been easy, but staff of the California Department of Education and the state board say the proposed amendments will leave the framework for the state’s distinct approach to school and district improvement intact. That includes the use of the California School Dashboard, the multi-colored, multi-dimensional matrix of school, district and student achievement that DeVos appeared to disparage in a speech Monday in Washington to states’ chief education officers without mentioning California by name.

In criticizing states’ needlessly complicated accountability “schemes,” she said, “Another state took a simple concept like a color-coded dashboard and managed to make it nearly indecipherable.”

California combines data on annual student performance with data on rates of progress or decline to calculate a color rating for each dashboard indicator. Although federal officials say the law permits using only yearly results, state officials believe they’ve answered that concern by massaging the plan to more clearly distinguish the two factors and separately report yearly scores.

“The overall look and feel (of the dashboard) won’t change for this resubmission. Through negotiations, we think we have an approvable approach,” Cindy Kazanis, the director of the Analysis, Measurement and Accountability division of the state Department of Education, said during a teleconference with education leaders on Wednesday.

The California contingent that went to Washington last month were the state board’s Executive Director Karen Stapf Walters and Deputy Policy Director David Sapp, Chief Deputy State Superintendent of Public Instruction Glen Price and Kazanis. They met with Jason Botel, DeVos’ principal deputy assistant secretary, who questioned key aspects of the plan in a December letter to the board.

California civil rights and advocacy organizations had called for some of the changes that the State Board of Education will consider at its March 14 meeting. These include giving more weight to the 11th-grade high school test results in math and English language arts and setting clearer measurements of yearly progress of low-performing student groups.

California tests students only once in high school, and the state board had included the results of the 11th-grade Smarter Balanced tests as one element of the career and college readiness indicator. Student advocacy groups argued that doing so diminished the test’s importance, and a few state board members said they agreed. After federal officials weighed in, staff are suggesting including the results twice: together with grades 3 to 8 test scores in the indicator of academic achievement and as part of the college and career indicator.

The state board has set an ambitious time frame of seven years for schools, districts and student ethnic and demographic groups to reach a target performance for each indicator, such as proficiency on math and English language arts and a 90 percent graduation rate. But the draft state plan was ambiguous on what districts must do if schools fell behind in making progress and said that the state board may decide, based on results, to readjust the target up or down after seven years. Federal officials say the law requires setting harder targets and calibrating how much gain schools and student groups must make to be on track.

The revised draft reflects this change. But hinting at future action, the agenda item suggests that the state board may decide to lengthen the improvement period if it concludes seven years is unrealistic — an issue the board has not discussed. That could prove the case for test scores for the lowest-performing schools’ student groups, for example.

In their critique, federal officials also called for fuller data on low-income schools with disproportionately high numbers of inexperienced, unqualified and mis-assigned teachers (those teaching classes without subject expertise). Starting next year, districts must discuss how they will remedy the problem in an addendum to their Local Control and Accountability Plans, the state draft says.

Shelly Spiegel-Coleman, executive director of Californians Together, a statewide advocacy coalition for English learners, said her organization will encourage the state board to seek a waiver from the U.S. Department of Education so it can use the original indicator it proposed.

Yet to be resolved: Selecting low-performing schools

As part of their plans, states are required to detail how they will designate the continuously lowest performing 5 percent of schools — about 300 schools in California — and provide comprehensive help to those schools. The board has struggled with the methodology because it has wanted to designate schools within districts that were also designated for help based on poor performance on the dashboard. The federal government has said the state should choose schools independently of districts. As a result, staff will revise the list in time for next week’s board meeting, David Sapp said Wednesday.

Board members are also apprehensive about a related requirement that states provide “targeted” assistance to any low-income school where at least one student group would also meet the criteria of the 300 lowest-performing schools. California has a dozen student categories, including racial, ethnic and demographic groups, English learners and students with disabilities. With one state estimate predicting that 3,000 schools would qualify for district assistance, some board members say such a massive number would overwhelm districts and fragment what should be a district-led, systemic approach to patterns and causes of underperformance across schools.

The revised draft redefines “continuously low-performing student groups” to apply to low performance in three out of four years — a change that would likely reduce the number of schools with subgroups designated for help and delay intervention for at least three years.