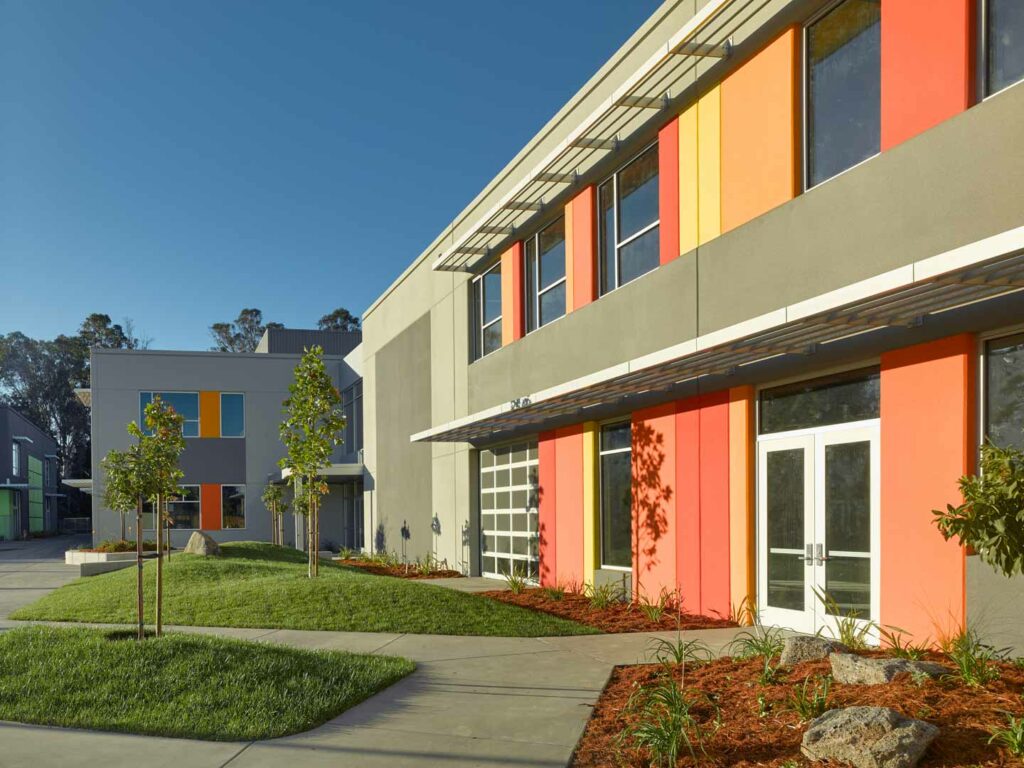 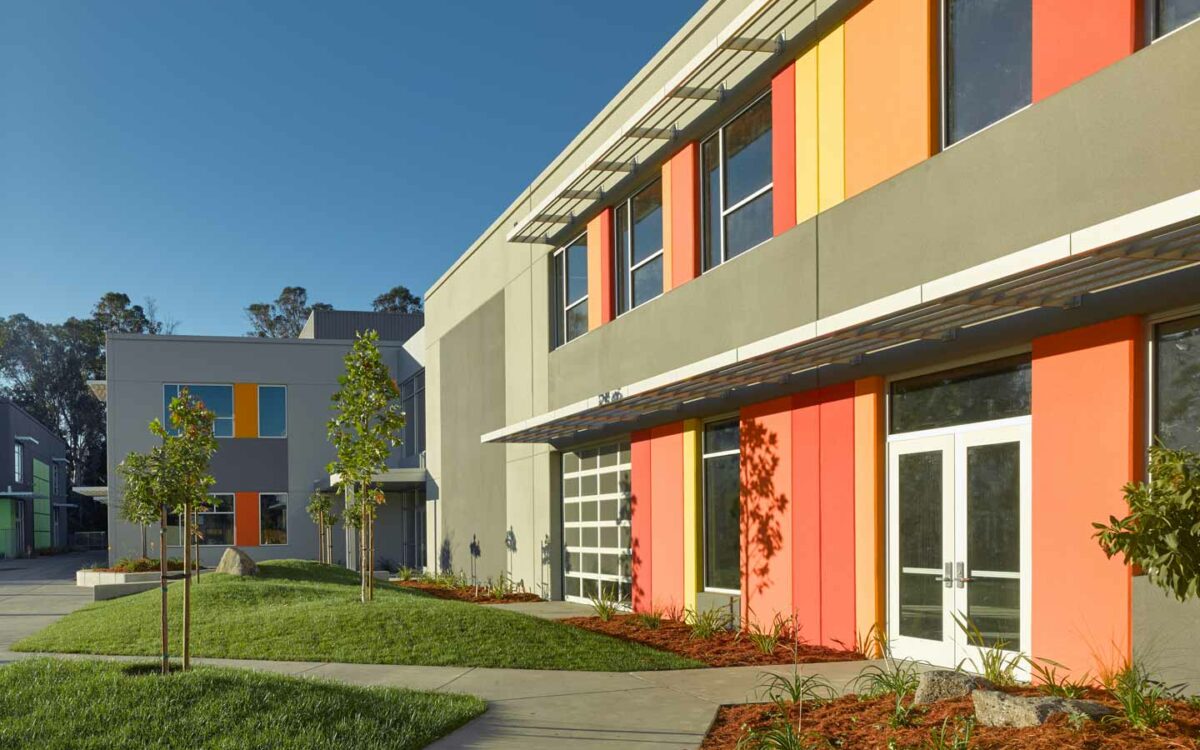 After a quarter century of steady expansion, the rate of growth for charter schools in California has slowed to a crawl over the past five years.

These sluggish rates of growth, mirrored by similar slowdowns nationally, present a sharp contrast to the double-digit rates of expansion of charter schools for most years since California approved its charter law in 1992.

Far outpacing every other state, California charter schools now enroll over 630,000 students, or 1 in 10 of the state’s public school students. The slowdown in their growth could increase competition among parents and students to get into the most sought-after charter schools and in general limit the choices that they have beyond traditional public schools. It is also stirring concerns among charter school advocates that the slowdown may represent a permanent feature of the California education landscape, not just a temporary pause.

The slowdown is accelerating at precisely the time President Donald Trump and his Secretary of Education Betsy DeVos are trying to expand education options for parents and children, which includes more charter schools, as well as tax-payer subsidies for private school tuition.

What is happening in California is being watched closely by national charter school advocates. “California is a place where you see charter schools in a wide variety of urban communities as well as in rural areas,” said Todd Ziebarth, senior vice president of the National Alliance for Public Charter Schools. “We don’t see that in every state.” A slowdown in California, he said, will have “a big impact on the national numbers (of charter schools), and given its size and diversity it is the place to look for lessons for why it is happening and how to jumpstart growth in California and across the country.”

Contributing to the slowdown are a range of impediments. Charter advocates say a principal reason is a wariness among financially troubled school districts to authorize new charters because of their potential impact on district budgets. Another is the difficulty charter schools have finding and paying for new facilities to house them, despite the requirements of Prop. 39. a voter-approved initiative requiring districts to offer them space. The independent Legislative Analyst’s Office recently called for a “comprehensive review” of California’s approach to underwriting the costs of facilities, which it suggested was neither “coherent” nor “rational.”

Also, from a national perspective, the pipeline of potential founding organizations, education leaders and teachers “just doesn’t seem to be as robust as it was 5 years ago,” said Ziebarth.

Edgar Zazueta, senior director of government relations for the Association of California School Administrators, also said that districts are not intentionally “looking for loopholes to make it difficult to open charter schools.” He doubted that it is a major factor in slowing charter growth in the state. But he also said that “it is probably time to look at Prop. 39 to see if it is meeting the spirit of the law for both charter schools and traditional public schools.”

Until now, charter schools in California have benefited from the unqualified support from every governor since Gov. Pete Wilson. None has been a more ardent supporter than Gov. Jerry Brown, who founded two Oakland charter schools when he was mayor of Oakland. As governor, he has repeatedly vetoed bills that might have crimped charter school expansion in the state. But that could change should Lt. Gov. Gavin Newsom be elected governor in November, as is highly likely.

Newsom, who has been endorsed by the California Teachers Association, insists that he is a supporter of high quality, innovative charter schools. But right after his primary victory he said that if elected he intends to sign legislation requiring charter schools to be more transparent with their finances and operations and to adhere to stricter conflict of interest rules on their governing boards. Ziebarth said that were Newsom to sign such legislation, which has been strongly promoted by teachers unions, “the slowdown we are seeing in California could be accelerated, or growth could actually come to a halt.”

New restrictions like these might make people more reluctant to open charter schools if they knew the state will be exercising more possibly burdensome oversight. It could also make potential board members, especially potential financial backers, think twice about serving on charter boards.  In one veto message in 2016, Brown said that such legislation could discourage “committed individuals” from being on charter boards and would go “too far in prescribing how these boards operate.”

Charter school leaders also point to long waiting lists at many schools and say that the demand from parents to get their children into charter schools is still robust. They note that student enrollments in charter schools continue to grow at a faster rate than the total number of schools.

That’s because some existing charter schools have been able to expand their enrollments  by adding grades and students as permitted by their charter authorizations.

But there may be limits to how much enrollment growth they can handle this way. During the just completed school year, student enrollments in charter schools increased by 4.6 percent — or about 27,000 students — over the preceding year, at a time when the overall school enrollment in California is not increasing. In 2016-17, charter school enrollments grew by 3.6 percent. These represent the lowest enrollment growth years in California in nearly two decades. Before 2012, it was a routine occurrence for enrollments to grow by double digits from one year to the next.

A key reason for the slowdown, some charter school leaders argue, are the difficulties they are having getting districts to follow the terms of Proposition 39, an initiative approved by voters in 2000. It requires districts to provide space to charter schools that enroll a minimum of 80 students living within the geographic boundaries of those districts. The space offered must be “reasonably equivalent” to other district facilities.

“School districts have a built-in motivation or incentive to make opening of a new charter as difficult as possible,” said Jed Wallace, president of the California Charter Schools Association in an interview earlier this year. He said when charter schools apply for space under the provisions of Prop. 39, often districts look for technical or bureaucratic reasons to deny their request.

One tactic, he said, is for districts to question the validity of signatures on “intent to enroll” forms submitted by parents as part of a petition to open a charter school. If districts question enough of them so that fewer than 80 students are projected to enroll, districts do not have to provide the space requested.

If a district denies a petition for a new charter, the applicant can appeal to its county board of education and if rejected there, then to the State Board of Education. An indication of the growing obstacles charter schools are facing is that the number of appeals reaching the state board has nearly tripled in recent years.

In the last four years, the board heard 30 appeals through July.  That compares with the 11 appeals it heard between 2011 and 2014

Also contributing to the reluctance of some districts to approve new charters is declining enrollment in many districts. That means they receive less in state funds based on student in attendance, so the loss of funds due to students leaving for charter schools is felt more acutely.

All of this, said the charter schools association’s Wallace, “has put districts under a level of fiscal stress that makes them more urgently resist charter school growth and is leading them to take steps that they have not previously taken.”

Rising costs of employee pensions and of special education have compounded districts’ financial pressures. By law, school boards are not supposed to consider the potential financial impact on a district as a factor in evaluating a charter application. But some appear to do so without giving that as the official reason for denying a charter.

Troy Flint, senior communications director for the California School Boards Association, said that he hasn’t seen districts using the “letter of the (Prop. 39) law in a malicious way,” but that more clarity about how to respond to Prop. 39 requests for charter school space is needed.

“I’m not sure anyone anticipated that charter schools would flourish to this extent,” he said. California’s original 1992 charter law limited the number of charter schools statewide to 100, with no more than 10 in any district, except for L.A. Unified, which was permitted to have 20. The law was subsequently changed by the Legislature to allow for far more schools.

“The infrastructure needed to manage this growth, and the interplay between districts and charters has not nearly kept pace with the demand,” Flint said.

Charter schools and districts should be working with the state to tackle the problem, he said. “Right now, the system is overburdened,” he said.

Just how the current slowdown will play out in future years is impossible to predict. Some of the state’s most prominent charter school backers, such as Netflix CEO and multi-bllionaire Reed Hastings, would like to see a majority of children enrolled in charter schools, a process that would require steady growth over decades to occur.

But the California School Boards Association’s Zazueta thinks that the years of rapid expansion in schools and enrollments may be over. “We may have reached a peak in the very substantial growth we have seen,” he said.

Leave a Reply to joash