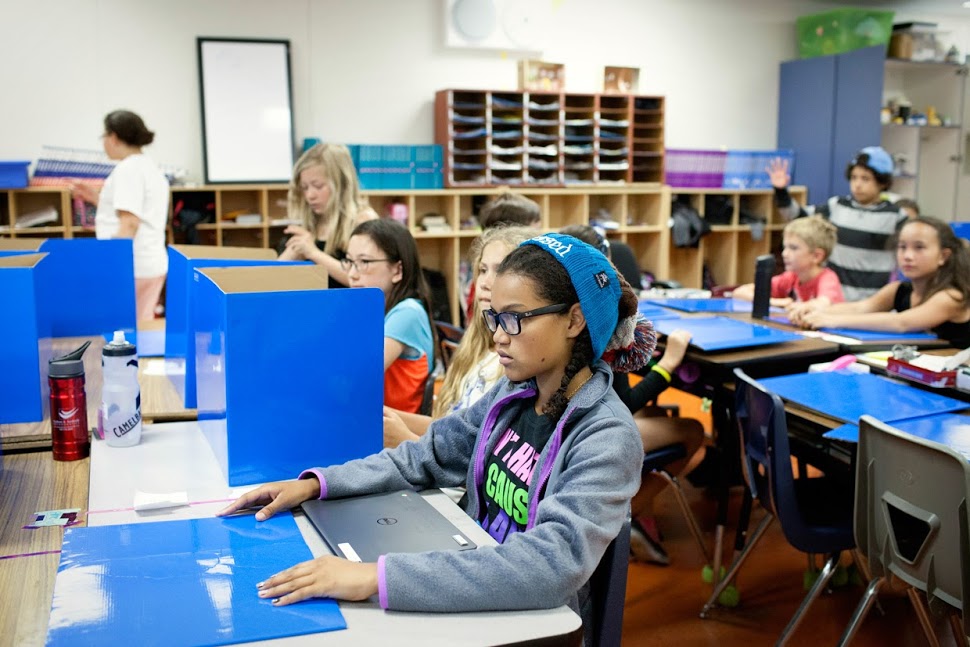 Which state do you think has made the most progress on the National Assessment of Education Progress (NAEP) since 2009? Answer: California.

As an example, 8th-grade reading scores grew 10 points, which is equivalent to a little more than a quarter of a standard deviation or about a gain of half to three-quarters of a year’s worth of instruction. The 8th-grade reading scores are now within two points of the national average. The gains were weakest in 4th-grade math but still increased while many other states’ scores fell. Starting at extremely low levels, the state is now approaching the national averages even though California has the most English learner students, the most diversity and high levels of low-income children compared to other states.

We are looking at the 2009-2017 school years because 2009 was just before the Common Core standards were adopted in California, the administrations of Gov. Jerry Brown and State Superintendent of Public Instruction Tom Torlakson started and the state shifted from a primarily “test and punish” philosophy to a more “build and support” approach.

This strategy had widespread political, legislative and educator support, in contrast to the rest of the country, most of which succumbed to federal and state pressure for a harsher approach. Simply put, positive support encourages stronger engagement of teachers and educators which results in improved performance.

Educators and policymakers also committed to a long-term approach of 15-20 years to implement the deeper learning demanded by Common Core and other curriculum standards and were supported in their efforts to stay the course for the long-term. The following eight-year benchmark results are near the half-way point in this effort.

NAEP, sometimes called the nation’s report card, is only one major indication of performance. But since it samples students in the states and thus can’t be used for individual or school accountability, NAEP is not subject to the gaming that plagues annual individual statewide tests. Of course, reading and math scores leave out other important subjects, civic engagement and qualities such as persistence, communication and ability to work with others. Still, they are one important indicator. 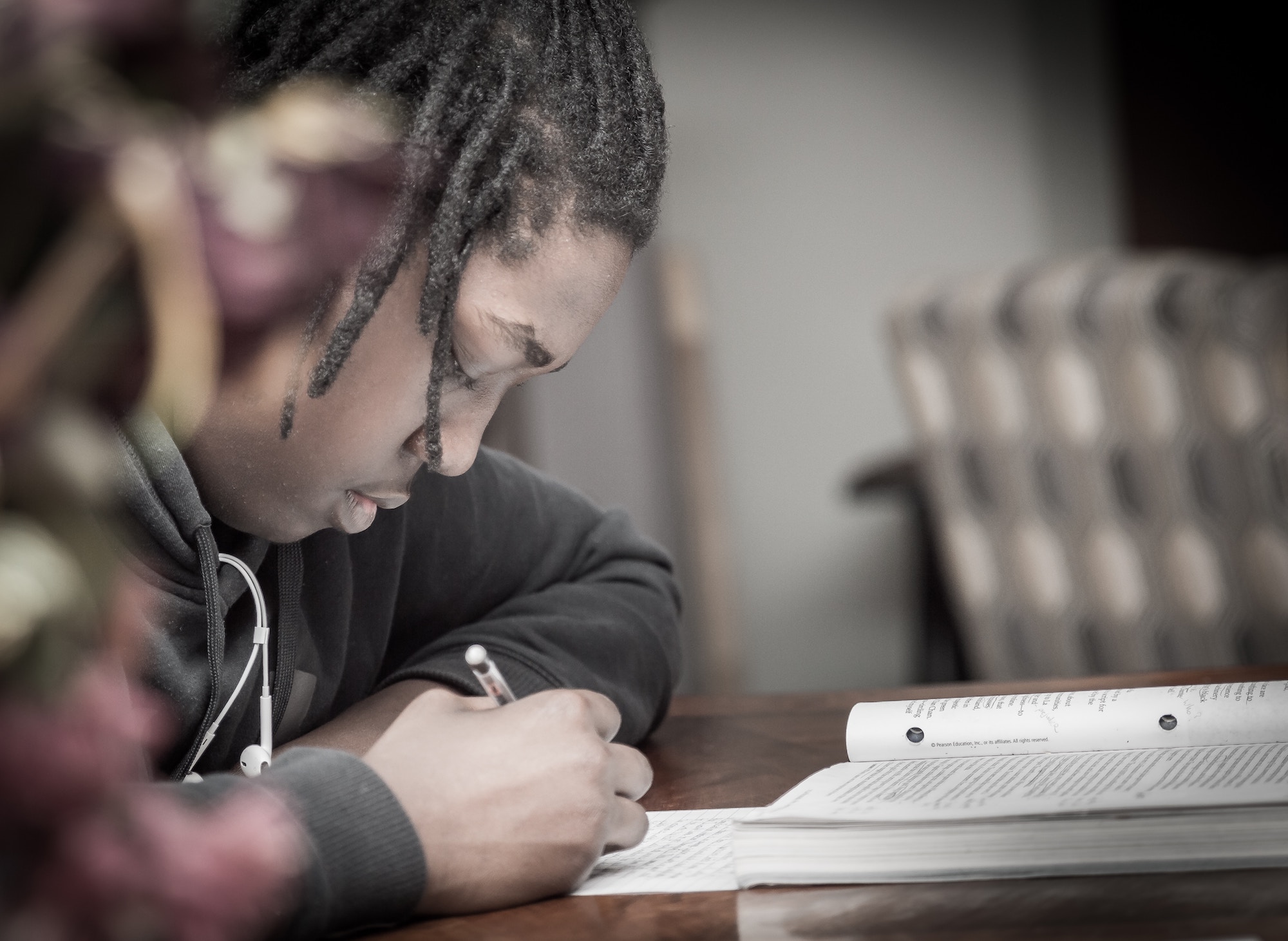 In most categories California started to close the gap between black/brown and white/Asian students — unlike the rest of the nation where the gaps increased. Hispanic growth scores increased more than California’s average growth; African-American scores a little less.

California also made substantial jumps in NAEP rankings of average scores adjusted for poverty, language, diversity and special education, based on the Urban Institute’s report:

Some confirmation of these results is provided by California’s most recent annual Smarter Balanced 11th-grade reading scores. Sixty percent now reach the “proficient” level — a level consistent with 4-year college or A or B+ grade-level work, which compares favorably to the other Smarter Balanced Assessment Coalition, or SBAC, states that are much less diverse. Getting 60 percent of our diverse students to that level is impressive, compares favorably with the highest-performing states and countries and is a tribute to the hard work of our educational practitioners and the correctness of the policy direction. On the other hand, the state is much weaker in Smarter Balanced math performance at 11th grade (although improving) and the other testing grades. Math should continue to be a major area of subsequent improvement efforts.

There are other indicators of success as well.

Students eligible for UC or CSU skyrocketed from 2007 to 2015 (when the latest report was issued). The eligibility rate went from 33 percent to 41 percent of the high-school graduation class — a 24 percent increase in the number of students qualifying. Because of the increases in students eligible for the universities, CSU has recently had to turn away or restrict many qualifying students.

University eligibility rates for students of color also rose substantially. For example, Latino graduates qualifying for CSU during this period increased from 225,000 to 319,000 — a 42 percent jump. Their eligibility rates are now 32 percent. African-American rates rose from 25 percent to 30 percent. As a result the gap between Latino and white students and African-American and white students eligible for admission to our public universities narrowed appreciably.

There is no certainty about what caused these remarkable gains, but my candidates are:

These results are gratifying but California still has a long way to go to provide the educational program our children deserve. We should certainly build on the policies and directions which resulted in these successes as California educators, citizens and leaders continue their efforts to improve the performance of our schools.

Bill Honig was state superintendent of public instruction from 1983-1993 and chair and vice-chair of the California Instructional Quality Commission. He is author of the website www.buildingbetterschools.com.