Young and homeless in America 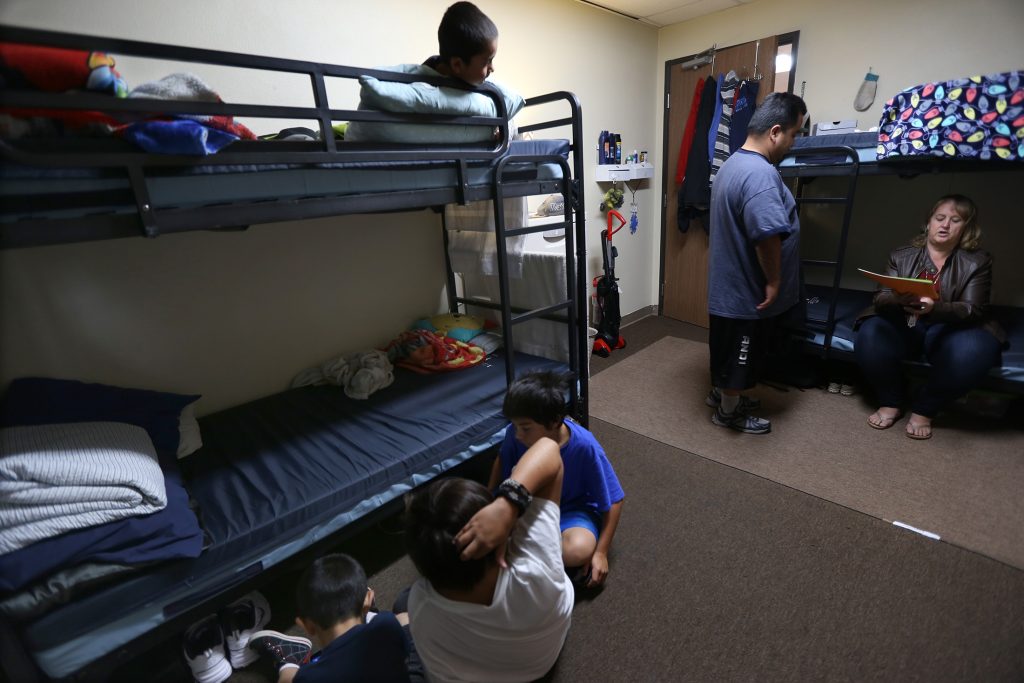 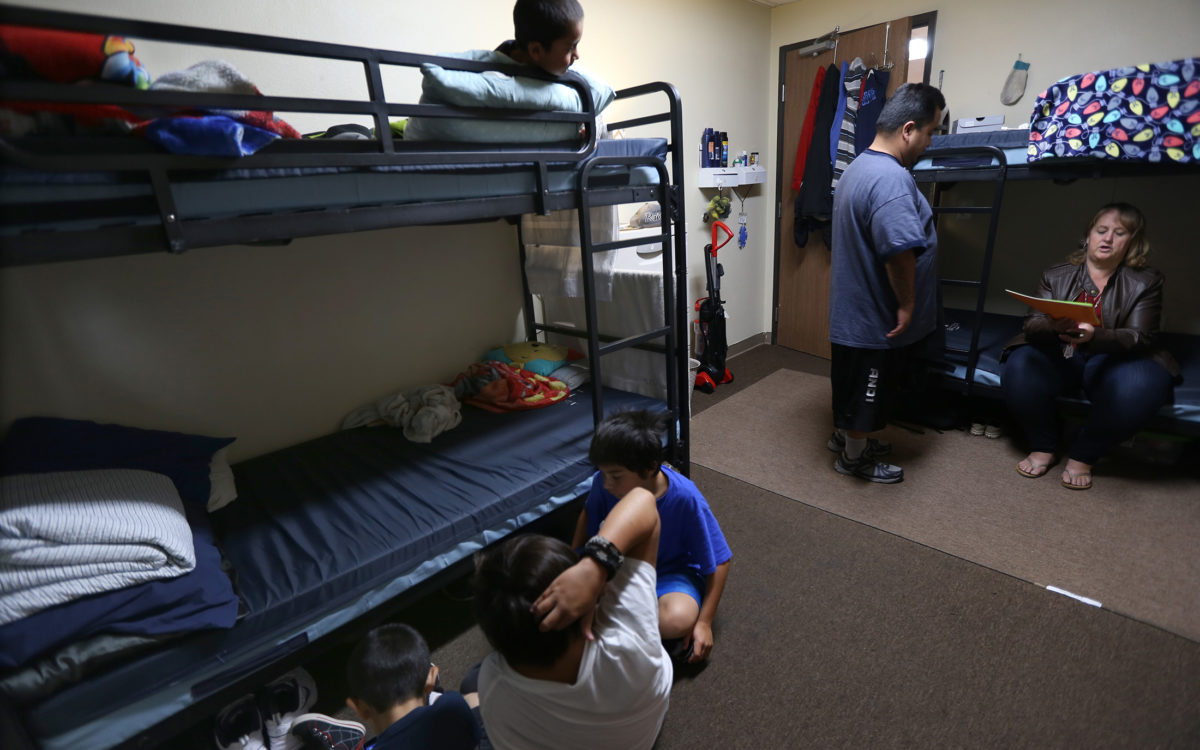 More than 4 percent of adolescents and 10 percent of young adults nationwide were living on the street, in cars or shelters, or couch-surfing at some point in the last year, according to a sweeping study by the University of Chicago released Wednesday.

The study, “Missed Opportunities: Youth Homelessness in America,” was based on random phone surveys of 26,000 young people ages 13 to 25, and represents one of the most accurate, wide-ranging overviews ever conducted of homeless youth, a group whose numbers have long eluded researchers, educators and social workers, homeless advocates said.

“We just haven’t had definitive numbers like this before,” said Shahera Hyatt, director of the California Homeless Youth Project, a state agency. “It’s fantastic to have this data, but the numbers are staggering. We as a country really have to face the truth about youth homelessness. I hope this report finally spurs us into action.”

Homeless young people are usually counted through their schools, as required by the federal McKinney-Vento Act, or through “point in time” counts, in which case workers count how many people were in shelters or living on the street on a given day. Both counts are considered low because families might be reluctant to answer school surveys truthfully, or because homeless young people tend to drift in and out of homelessness and might not be counted on a specific day, Hyatt said.

The University of Chicago study, which was funded in part by the U.S. Department of Housing and Urban Development and private foundations, included young people in cities, suburban and rural areas in every region of the country, and breaks down the data down by race, education level and sexual orientation. Young adults were defined as those 18 to 25 years old and adolescents were those 13 to 17. The study did not break down its findings by state.

Among those homeless youth who were 18 to 25 years old, the primary reasons they were homeless were high housing costs, low wages and large student debt, according to Matthew Morton, a research fellow at University of Chicago’s Chapin Hall policy research center who oversaw the study.

“This really is a call for urgency and alarm,” he said. “It shows we need to look at this with a wider lens than we have been. Clearly, affordable housing is vital, but it’s not the only factor.”

Young people without a high school diploma or general equivalency degree were 346 percent more likely to become homeless than their peers, underscoring the important role that schools play in preventing homelessness, Morton said.

“Teachers, coaches, school staff, every adult in a school can look for the signs of homelessness among students,” and ensure those students get assistance and stay in school, he said.

The study recommends that Congress invest more in safety-net programs, such as child welfare, education and counseling, and promote more affordable housing. Better cooperation between schools, the juvenile justice system, public health agencies and other groups that deal with low-income families would also help, he said.

“What’s significant about this study is that it gives us long-needed data about the prevalence of youth homelessness. And the numbers are huge — they’re wholly unacceptable,” she said. “This tells us there is a daunting need that we all need to take seriously. If you know a kid who’s sleeping on someone’s couch, you should get involved.”

In California, just over 3 percent of the K-12 public school population was homeless last year, according to data submitted by schools to the State Department of Education. Those numbers include students who were living in cars, motels, shelters, on the street or with their families “doubled up” with other families. The University of Chicago study did not ask respondents specifically if they were living “doubled up” — some of those families would have said they were couch-surfing, or living under a roof but in a highly unstable situation, while others would not, meaning that the study data is not precisely comparable to California’s data, Morton said.

High housing costs and low wages in some parts of the state have left California with a child poverty rate of 23 percent, according to a recent study by the Public Policy Institute of California. The group found that the highest rates of child poverty are clustered in the San Joaquin Valley, Los Angeles and the Central Coast. Schools in those areas also reported some of the highest rates of student homelessness.

College students are also affected by the high cost of living. A study released by California State University found that 10 percent of its 460,000 students are homeless.

“We know what needs to be done. We all need to advocate louder for housing,” said Hyatt at the California Homeless Youth Project. “People need to talk to their elected leaders at the local, state and federal levels about creating a safe and stable housing supply.”