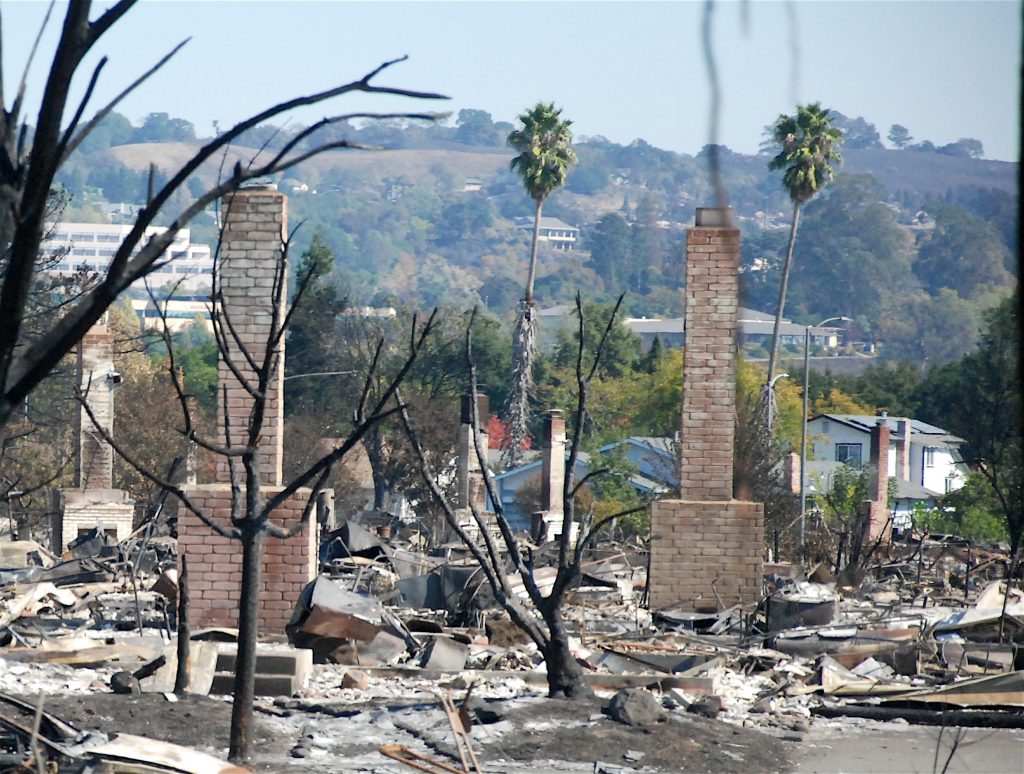 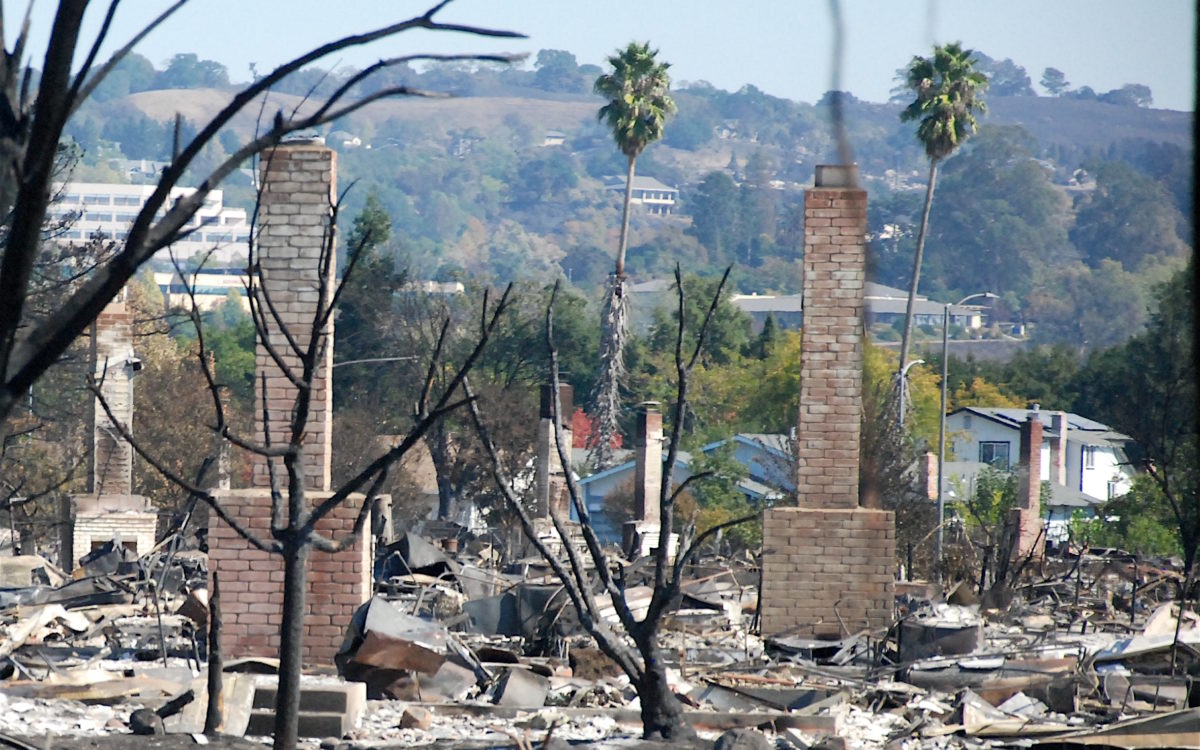 California’s two public university systems are giving students affected by the recent wildfires an extra two weeks to submit their admissions applications and waiving some application fees for them.

Both the 23-campus Cal State system and the 10-campus University of California systems announced Monday that students who lost their homes or experienced other hardships and disruptions because of those natural disasters can seek an extension for the applications. If that extension is granted, students will have a Dec. 15 deadline instead of the usual Nov. 30.

“Our community has pledge assistance to those in need and is committed to supporting applicants who have been affected by these events,” the UC announcement said. For those students applying for entrance in fall 2018, the extension is aimed at helping “you during this difficult time,” it continued.

UC’s deadline postponement would also cover students in other states and nations affected by such other disasters as earthquakes and hurricanes. Cal State’s is focused just on the wildfires earlier in October in California.

Officials said it was too early to estimate how many students might take advantage of the offers to delay their applications but it clearly could be in the thousands given the extent of damage and disruption in the Santa Rosa fire area in Sonoma County and other locations throughout Northern California. The fires claimed the lives of 42 and destroyed about 8,700 homes and other buildings.

To receive an extension, applicants to any of the Cal State campuses should send a request via email to calstateapply@calstate.edu before Nov. 30 with the subject line “Extension Request – Weather/Fire Event” and explain their circumstances. Students who are granted the delay also will receive a coupon code to waive application fees for up to four campuses, worth $55 for each campus, regardless of their income level; normally, only low-income students qualify for such fee waivers. Students who might need even more time beyond Dec. 15 are encouraged to contact their hoped-for campuses directly.

Similarly, the UC system is telling students to request an extension by emailing to ucinfo@applyucsupport.net with the subject line: ”Extension Request- Weather/Fire Event.” Fee waivers covering costs of applying to up to four UC campuses will be automatically given to students who qualify for the extra time, UC said. While UC also uses a single application form for all its campuses, it normally charges $70 for each campuses to which the students seek admission.

UC also urged victims of other natural disasters to detail their experiences in the application section set aside for “additional comments.” That would allow them to explain a mid-year school change or inability to complete an important course. Campus financial aid offices will be sensitive to California families’ financial assets being lost in the fires and how that could affect a student’s ability to pay for school expenses and eligibility for aid, according to the UC announcement.

The extensions are not unprecedented. Similar actions were taken several times in the past, including as responses to 2011 windstorms that knocked out power in the San Diego area and 2012’s Super Storm Sandy, officials said.