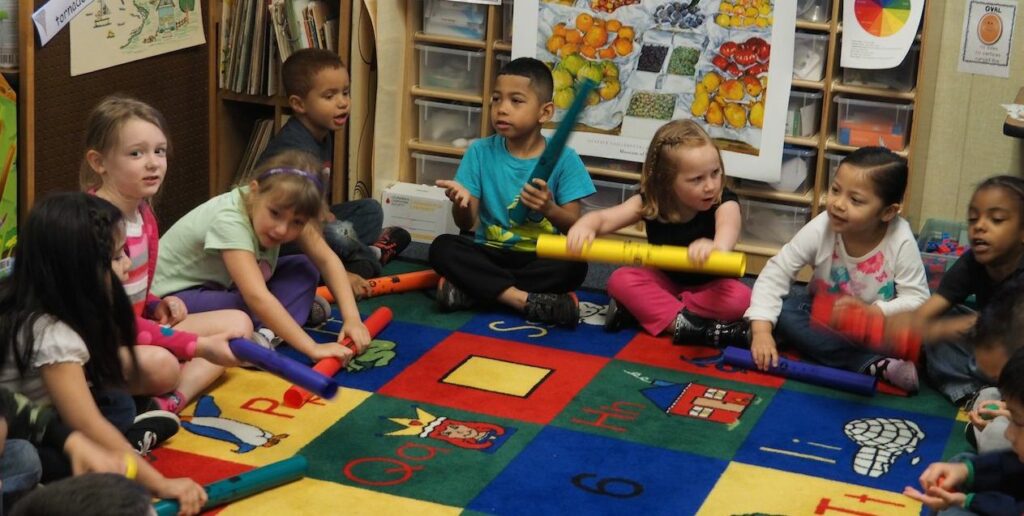 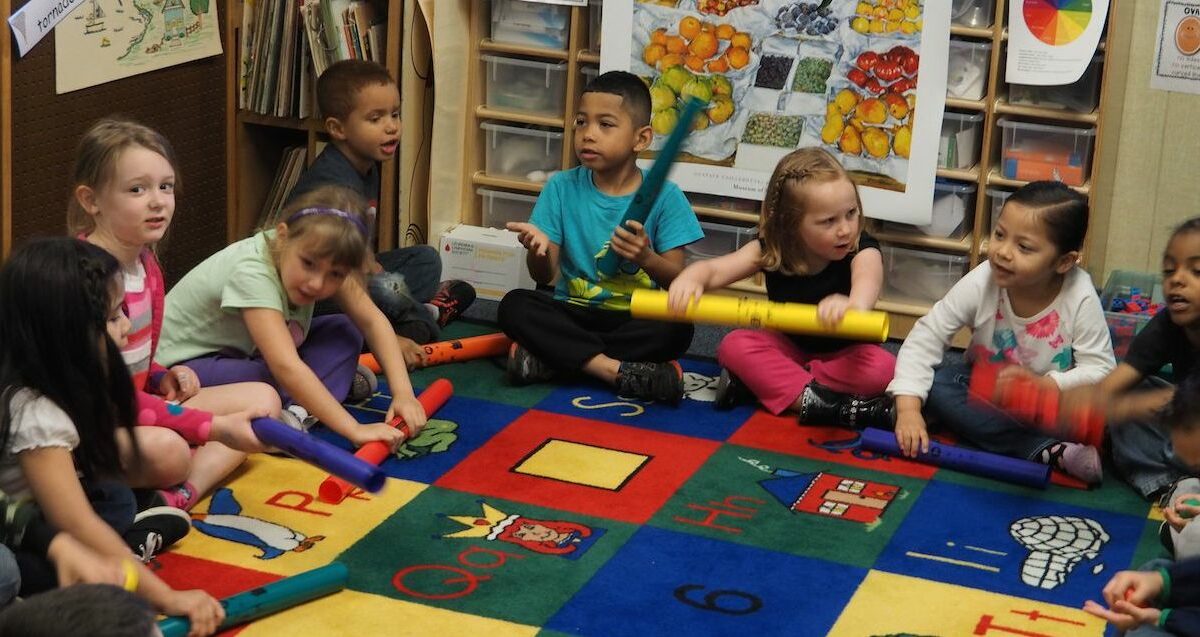 The organization representing California’s school boards has had a gripe since 2014, when Gov. Jerry Brown surprised it by imposing future limits on how much districts can set aside annually as a budget reserve. Frustrated until now by its inability to get the restrictions removed, the California School Boards Association may have a better chance this year – if it’s willing to compromise.

Two bills to modify the limits on reserves are moving through the Legislature. The school boards association is sponsoring one and opposes the other. However, both would significantly ease what the association considers the restrictions’ great potential harm.

At issue is language in a bill accompanying the 2014 state budget that Brown, up for re-election that year, agreed to at the urging of the California Teachers Association. It sets a tight ceiling on the amount that districts could put aside for a financial crisis or other future uses. The union had been complaining that many districts were hoarding cash instead of restoring programs – and teacher salaries – following cuts imposed during the past recession.

Districts won’t face curbs on reserves until the state puts aside money in a new education reserve fund that’s intended to bail out districts in hard times. No money has been put aside yet, and the prerequisites for creating that rainy day fund, subject to arcane rules governing the Proposition 98 funding formula, are substantial. The Legislative Analyst’s Office predicts the conditions are likely years off.

That hasn’t mollified the school boards association and organizations representing school administrators and business officers, who oppose the reserve cap on principle, as a violation of local autonomy that Brown touted as he pushed for the Local Control Funding Formula, which he signed into law in 2013. And they say that the future ceilings on the reserves – about 6 percent of their budgets for most districts and 10 percent for the smallest districts – would threaten districts’ financial stability and could lower their bond ratings. Many districts currently have reserves above that level; they point to uncertain economic conditions and declining student enrollments as reasons to put aside more money.

Districts also dislike that the reserve limits would take effect regardless of how little money the state puts into the state rainy day fund. One dollar into the fund would be the trigger for the reserve cap.

The teachers association counters that school districts are overstating the potential harm from the cap. It said districts already have the ability to shift money for specific future needs, whether for emergency repairs or computer purchases, into what’s called a “committed reserve.” That account is not counted as part of the cap. But moving money into that reserve does require a vote of the school board, which, the union said, guarantees transparency.

The two bills take different approaches to easing the restrictions.

The school boards association is sponsoring Senate Bill 751, whose authors are Sens. Jerry Hill, D-San Mateo, and Steve Glazer, D-Orinda. It would raise the limit on “unassigned” reserves, money that’s set aside without specifying a purpose, to 17 percent of a district’s General Fund. That would be equal to two months of spending – the level that the Government Finance Officers Association recommends for local governments’ reserves.

SB 751 also would exempt from any restrictions over half of the state’s roughly 1,000 school districts: those with fewer than 2,500 students and “basic aid” districts. The latter, funded exclusively by property taxes twice a year, need high cash reserves at various times during the year.

Assembly Bill 235, by Assemblyman Patrick O’Donnell, D-Long Beach, a former teacher who chairs the Assembly Education Committee, also would exempt basic aid districts but fewer small districts. It would keep the reserve cap at the same level, which the school boards association said is much too low. But it would require that the state education rainy day fund contain a minimum of 3 percent of Proposition 98 funding – currently about $2 billion – before triggering the limits on local district reserves. That would appeal to the school boards association.

One bill would create a higher cap, the other a tighter trigger. “Between the two bills, there’s a conversation to be had,” said Dennis Meyers, assistant executive director of governmental relations for the California School Boards Association. “We’re optimistic there will be a realistic solution to take the worry away from districts.”

O’Donnell’s bill has one more advantage: The California Teachers Association doesn’t oppose it, and has not proposed amendments to it. It does oppose the Hill-Glazer bill.

Hill acknowledged that O’Donnell’s bill would be an improvement, but districts would continue to feel pressure to spend down their reserves by keeping the cap. There may be opportunities to negotiate if both bills pass, he said. So far, both passed their respective education committees – the first step.

“A compromise is better than a battle,” Hill said.