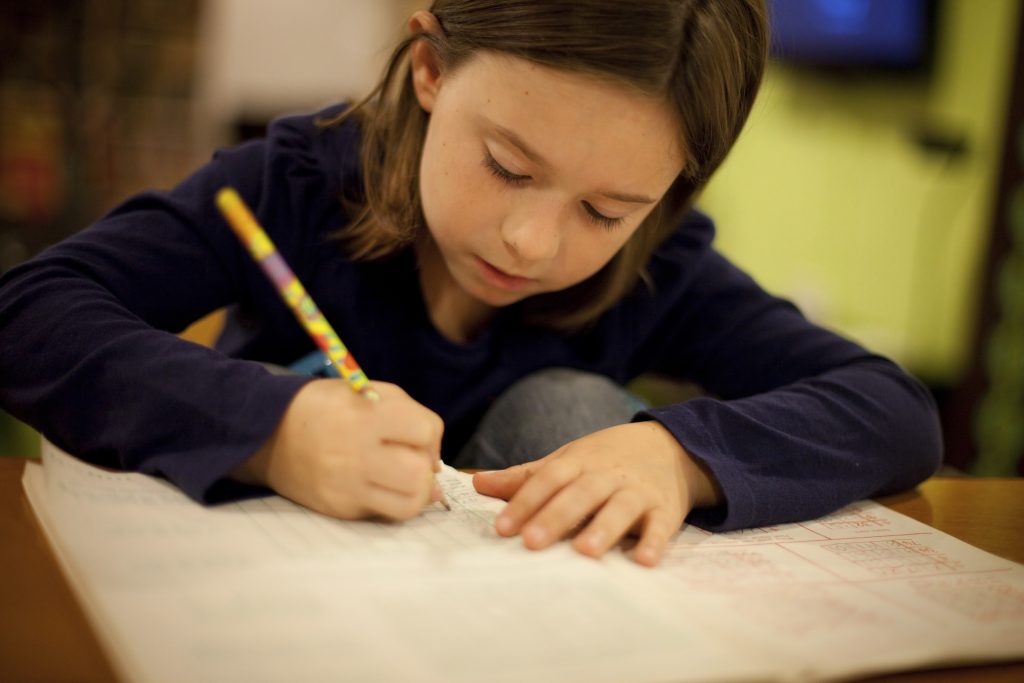 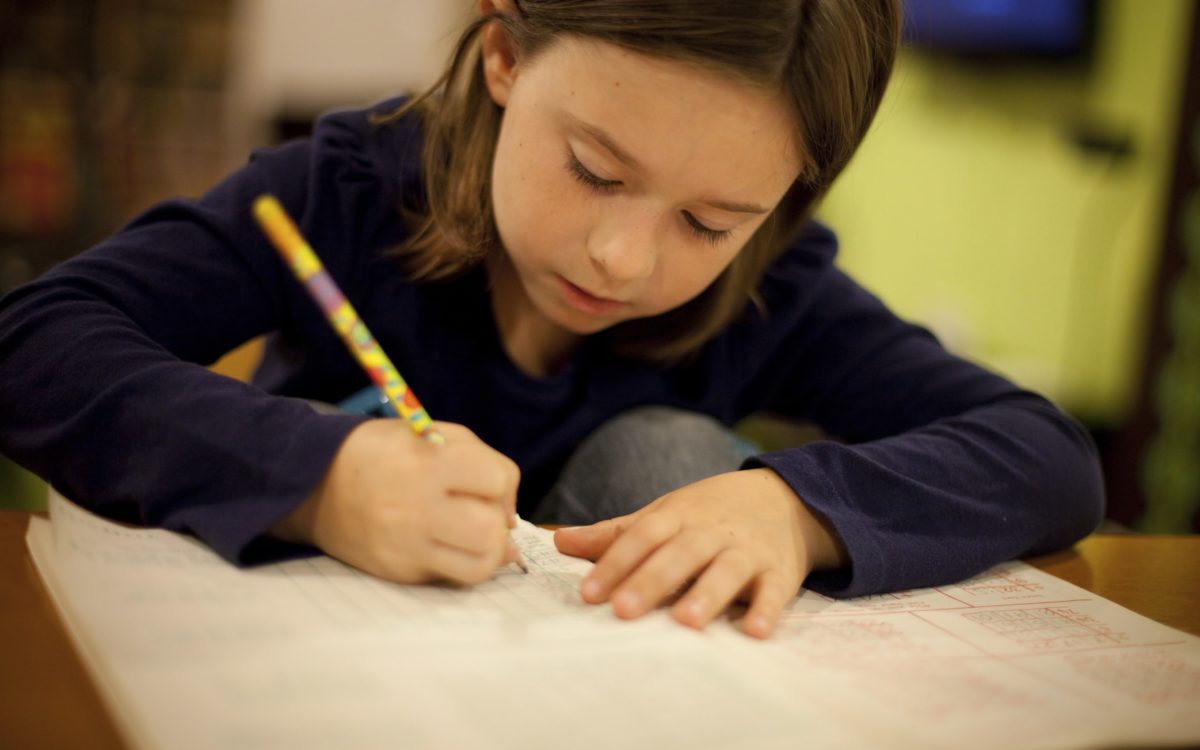 This should be a time of celebration for charter school advocates. Both President Donald Trump and Secretary of Education Betsy DeVos have focused their education agenda on providing parents with more choices, which include charter schools. The number of charter schools continues to grow, with nearly 3,000 charter schools enrolling nearly 3 million students nationally.

But instead, Trump’s and DeVos’ endorsement of charter schools is driving a wedge between traditional allies and is threatening to undermine the bipartisan support charter schools have received almost throughout the quarter century since they emerged on the education landscape.

In remarkably frank comments earlier this month, Nina Rees, president of the National Alliance for Public Charter Schools, acknowledged in advance of her organization’s annual conference in Washington D.C. that “the Trump administration’s policies have put us in a difficult spot.”

The difficulty, she wrote, is that the Trump administration is proposing a $168 million increase in funding for the Charter Schools Program, on top of the current level of $333 million, while at the same time cutting other education funding. Most of the charter program funds are used to help new charter schools get off the ground.  Trump is also proposing adding $1 billion to the Title 1 program for low-income students to allow parents to send their children to any public school of their choice, which could include charter schools.

However, Trump’s budget also includes massive cuts to federal education programs — some $9.2 billion from the current level of $68 billion in federal K-12 education spending. “To boost funding for charter schools while reducing it for other vital programs that help our students would be akin to watering a plant in a dark room,” Rees said.

Rees also noted that Trump’s harsh immigration enforcement policies would affect many students currently enrolled in charter schools, and “have many of our school leaders, teachers, students and parents rightly concerned.”

She worried that the decades-long bipartisan coalition in support of charter schools could fracture. Democratic supporters of charter schools might have trouble supporting Trump’s proposed increases in charter school funding if it means having to accept budget cuts and other policies they vehemently disagree with. “They don’t want to be associated with his agenda, much of which they find repugnant,” she said.

Meanwhile she worried that Republicans would be tempted to “put charters on the back burner” in their zeal to reduce federal education funding and federal control of education, and to promote some tuition subsidies for private or religious schools — which most Democrats oppose.

She argued that it would be fine for charter advocates to accept Trump’s proposed increase in funding for charter schools, without it implying that they are endorsing his entire agenda. “Every president’s agenda,” she said, “is something of a mixed bag.”

“We can disagree with President Trump and disagree loudly when we believe it’s the right thing to do, but to ignore the impact of a big increase in funding at the federal level would be irresponsible,” Rees told conference attendees. “It would put the interest of adults and political activists ahead of the needs of our schools.”

But that is not a universally shared viewpoint. In March, in an op-ed piece in USA Today, charter school leaders suggested they would reject the funding Trump is proposing for charter schools if it means having to live with his eviscerated education budget. Listed as backers of the op-ed were the leaders of almost every major charter management organization, including those in California, such as the Aspire Public Schools, Green Dot Public Schools, Rocketship Education, Summit Public Schools, and the Alliance College Ready Public Schools.

“We cannot support the president’s budget as proposed, and we are determined to do everything in our power to work with Congress and the administration to protect the programs that are essential to the broader needs of our students, families and communities,” the charter leaders wrote. “We need federal support for all schools, for all kids, not just kids in ‘choice’ schools.”

“We realize that expressing concerns about a budget that benefits our schools might seem counterintuitive,” they wrote. “But we want to join with all those who are fighting to defend public education as an essential pillar of our democracy.”

Meanwhile, Secretary DeVos, in a speech at the National Alliance of Charter Schools conference, launched a line of attack from the right, making jabs at the movement to create charter schools, saying it was “playing it safe,” had become too bureaucratic, and had lost some of the creativity and innovative spirit of its founders. She also suggested that charter school advocates have been overzealous in promoting charter schools as the main “school choice” alternative to traditional public schools — presumably giving taxpayer subsidies of private and religious schools short shrift.

“Somewhere along the way, in the intervening 26 years and through the process of expansion, we’ve taken the colorful collage of charters and drawn our own set of lines around it to box others out, to mitigate risk, to play it safe,” she said. “This is not what we set out to do, and, more importantly, it doesn’t help kids.”

“We must recognize that charters aren’t the right fit for every child,” she said. “For many children, neither a traditional nor a charter public school works for them. Charters are not the one cure-all to the ills that beset education.”

Charter school advocates are having to balance their insistence that charters are public schools, just with more freedom than traditional ones, while also arguing that they are very different from traditional public schools, and offer real alternatives to them.

By identifying charters as public schools, charter advocates are finding themselves at odds with Trump’s and DeVos’ “school choice” agenda, with its emphasis on taxpayer support to underwrite tuition at private and religious schools, and its hostility to public schools — or what Trump has contemptuously referred to as “government schools.”

“No divide and conquer,” tweeted Arne Duncan, who was secretary of education for all but one of President Barack Obama’s eight years in office. By that he presumably means that charter schools must stay united with public schools in general — rather than throwing in their lot with a “school choice” agenda that emphasizes charter schools and private schools at the expense of traditional public schools.