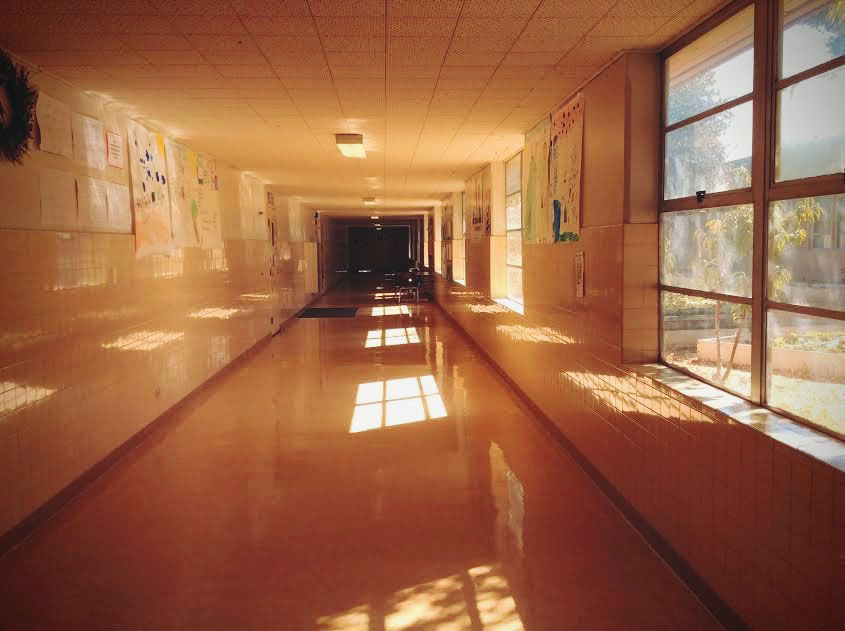 Students in the class of 2014 who never graduated because they were suspended from school will cost California an estimated $2.7 billion in increased criminal justice costs and lower taxes paid over the course of their lifetimes, according to a new study from two University of California researchers.

The researchers said they hoped putting a financial cost on school discipline practices that send students out of school would mobilize communities to urge their districts to lower suspension rates.

“This puts the price tag on it,” said Russell Rumberger, director of University of California Santa Barbara’s California Dropout Research Project and co-author of the report with Daniel Losen, director of UCLA’s Civil Rights Project at the Center for Civil Rights Remedies. “For people who say, ‘I don’t care about kids, jail ’em up or whatever,’ these are fiscal costs. It affects taxes, and your taxes are building more prisons.”

The $2.7 billion includes $809 million in direct taxpayer costs for criminal justice services as well as the reduced revenue that is generated by the lower wages earned by most who don’t hold a high school diploma. The total also includes $1.9 billion in social costs, such as reduced economic productivity and higher health care expenses. On average, a single person without a high school diploma will experience $579,820 in economic losses over a lifetime compared to a high school graduate, the report states.

The impact of school discipline practices on students, staff and communities has been under a state spotlight during the past several years, and as a result of the  Obama administration’s “Rethink Discipline” initiative, a federal spotlight as well. U.S. Secretary of Education Betsy DeVos has yet to issue guidance to schools related to school discipline.

“California is a leader in addressing suspensions,” Losen said, noting that alternatives to suspensions, such as restorative justice and Positive Behavioral Intervention and Supports, have become more commonly used in school districts. The shift has been prompted in part by the development of the new state education accountability system, which includes standardized test scores but will require districts to include other measures, including their suspension rates, in 2017-18. In addition, a district’s Local Control and Accountability Plan is required to show how a district is addressing high rates of suspension.

As school districts revise their accountability plans, the report recommends that parents and others in local communities use the report’s calculations to take note of the economic impact of school suspensions, and to urge districts to invest in training school staff in alternatives.

The researchers say that reluctance to spend funds on addressing racially disparate suspension rates in some districts “stems in part from a lack of awareness of the local economic impact of suspension from school.”

Rumberger and Losen tracked a cohort of students – the entire California high school class of 2014 –  for three years starting in 10th grade, using data from the California Department of Education. Of the 480,000 students they followed, they found that students who were suspended had a 60 percent graduation rate, compared to the 83 percent graduation rate for non-suspended students – a 23 percentage point difference.

“What it tells us is that out of a 23 percentage point difference in graduation rates, roughly a quarter of the difference is due to suspension itself,” Rumberger said. He added in a statement, “It’s tragic; it’s bad economics; and it’s entirely avoidable.”

“As districts revise their goals and their budget for the next school year, they should understand the tremendous local cost savings that can be reaped locally by lowering suspension rates,” the report states.

Cost of school suspensions by district

In a three-year-study of the California class of 2014 starting in 10th grade, researchers at UC Santa Barbara’s California Dropout Research Project and UCLA’s Civil Rights Project at the Center for Civil Rights Remedies calculated the number of students who dropped out after being suspended, controlling for other common predictors of dropping out of high school. They calculated the economic costs associated with those non-graduates. 'Taxpayer cost' includes increased criminal justice costs. 'Total losses' includes taxpayer costs as well as reduced economic productivity. The list below is of all 401 California school districts enrolling more than 100 high school students.

*This is the number of students for whom being suspended was the key factor contributing to their dropping out of school.