Supreme Court rules on church playgrounds; are vouchers for religious schools next? 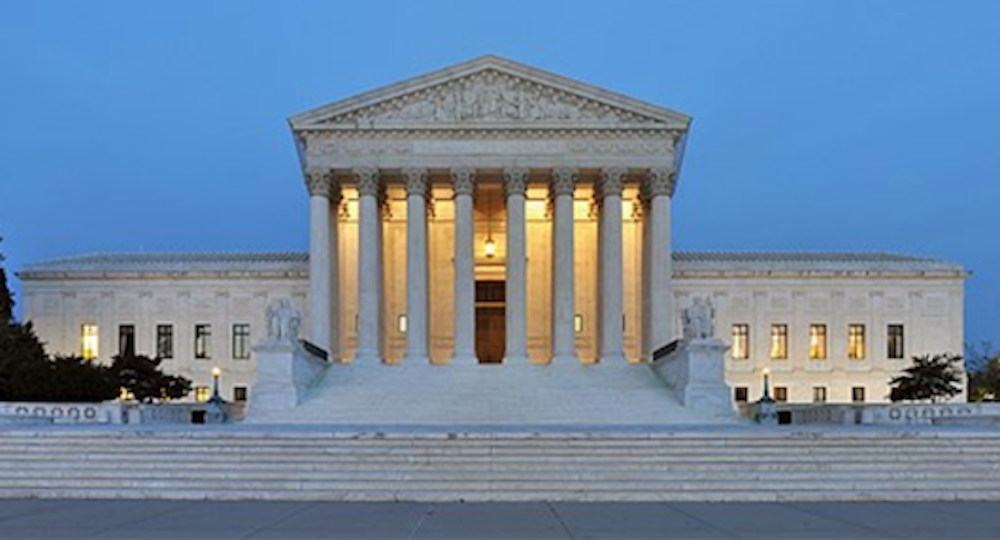 U.S. Secretary of Education Betsy DeVos and other supporters of school choice are hailing a U.S. Supreme Court decision Monday as one more step toward tearing down states’ opposition to tuition vouchers for private and religious schools.

Opponents in California and in other states whose constitutions ban using taxpayer money for religious schools, while disappointed with the ruling, are warning not to read too much into it.

In Trinity Lutheran Church of Columbia, MO. v. Comer, the court ruled 7-2 that the state of Missouri violated a church’s right to freely exercise religion by denying it a state-funded grant to improve the church’s preschool playground. Speaking for the majority, Chief Justice John Roberts wrote that Missouri’s policy excluding churches from participating in the playground retrofit program “expressly discriminates against otherwise eligible recipients by disqualifying them from a public benefit solely because of their religious character.” This, Roberts wrote, “is odious to our Constitution all the same, and cannot stand.” 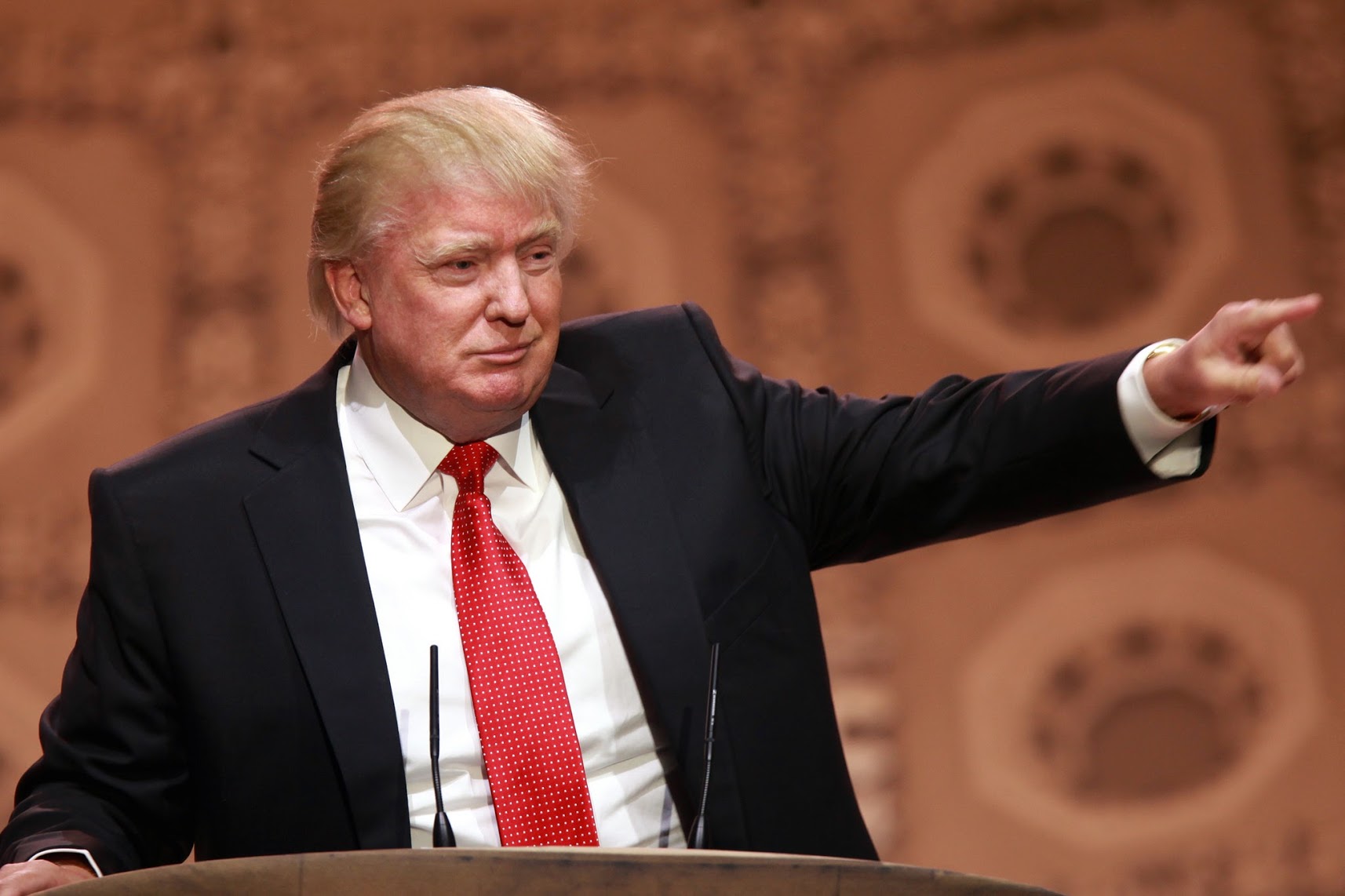 The state funded 14 of 44 schools that had sought money to fix their playgrounds. Trinity Lutheran’s application had been rated 5th-most eligible before state officials ruled that the Missouri Constitution prohibited using public money to support religious schools.

California, like Missouri, is one of three dozen states that in the late 19th century passed the “Blaine Amendment,” named for a prominent politican from Maine, prohibiting the use of public money for religious schools. California’s version also bans teaching “any sectarian or denominational doctrine … directly or indirectly,” in any public school.

In a footnote to the decision, Roberts implied that the decision applied only to playground resurfacing, not school vouchers and other uses of public dollars. “We do not address religious uses of funding or other forms of discrimination.”

But two Supreme Court justices, Clarence Thomas and the court’s newest justice, Neil Gorsuch, took exception to the footnote and indicated they would go further to ensure that churches aren’t discriminated against. The same principles applied to this grant program, Gorsuch wrote, “do not permit discrimination against religious exercise — whether on the playground or anywhere else.”

That interpretation is why Justice Sonia Sotomayor issued a strongly worded dissent, which Justice Ruth Bader Ginsbug signed. “Today’s decision,” Sotomayor wrote, “discounts centuries of history and jeopardizes the government’s ability to remain secular.” The court’s ruling “leads us instead to a place where separation of church and state is a constitutional slogan.”

Erwin Chemerinsky, dean of the UC Irvine School of Law, agreed that it’s a matter of time before the court expands its ruling to other areas of school funding.

That expansion could occur as early as the next term if the court agrees to hear a Colorado case in which the state Supreme Court has blocked a tuition program in Douglas County creating tuition scholarships that would enable students to attend private schools, including religious schools. The state court has cited the state’s version of the Blaine Amendment.

If it rules, the Supreme Court’s decision could be 5-4 , wrote Martin West, an associate professor of education at the Harvard Graduate School of Education and editor-in-chief of Education Next, which is affiliated with the Hoover Institution at Stanford University. Liberal and conservative justices could easily split 4-4, making Justice Anthony Kennedy the decider. “It is never easy to say where he will land, but a broader victory for school choice could well be on the horizon,” West wrote.

Randi Weingarten, president of the American Federation of Teachers, however, cautioned against making assumptions about the future.  “This decision was about providing a generally available benefit to a church that was not going to be used for religious purposes and would not violate the establishment clause of the First Amendment,” she said in a statement. “Therefore, the Supreme Court’s decision cannot be read as opening the door for states to promote religion or expand vouchers.”

On Monday, DeVos called the Trinity Lutheran decision “a great day for the Constitution” that “sends a clear message that religious discrimination in any form cannot be tolerated in a society that values the First Amendment.”

DeVos has said that the federal government will not try to impose vouchers on states, and California’s Legislature and Gov. Jerry Brown have shown no interest in creating a voucher program. The state’s voters have twice voted down private school voucher initiatives, in 1993 and 2000.

However, Trump has indicated interest in an alternative approach, which would be an end-run around states’ resistance to vouchers. He has touted a federal version of Florida’s tax credit scholarship program, which gives corporations and businesses a tax credit if they donate money to state-approved nonprofit organizations that award scholarships to low-income students to attend private and religious schools.