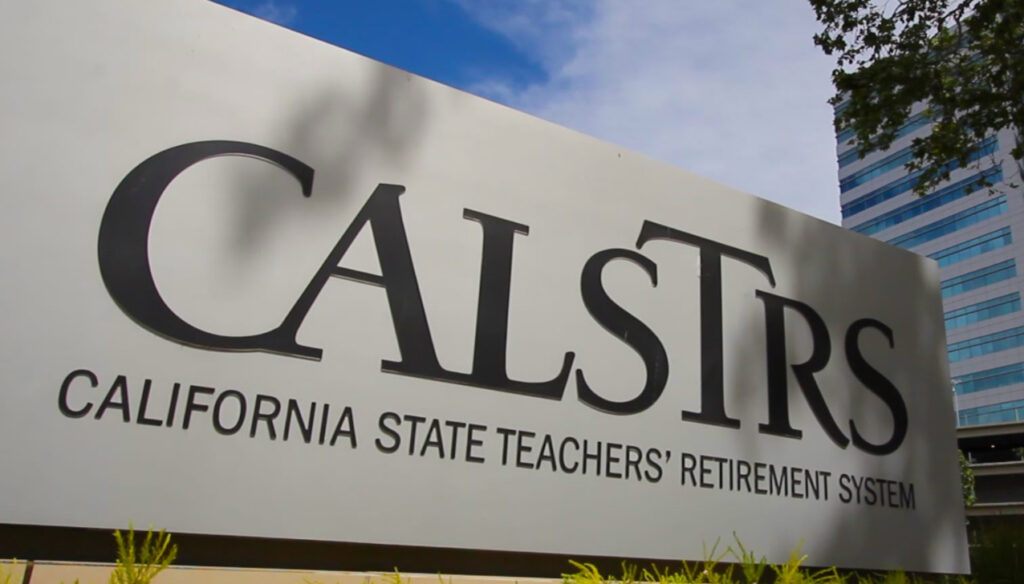 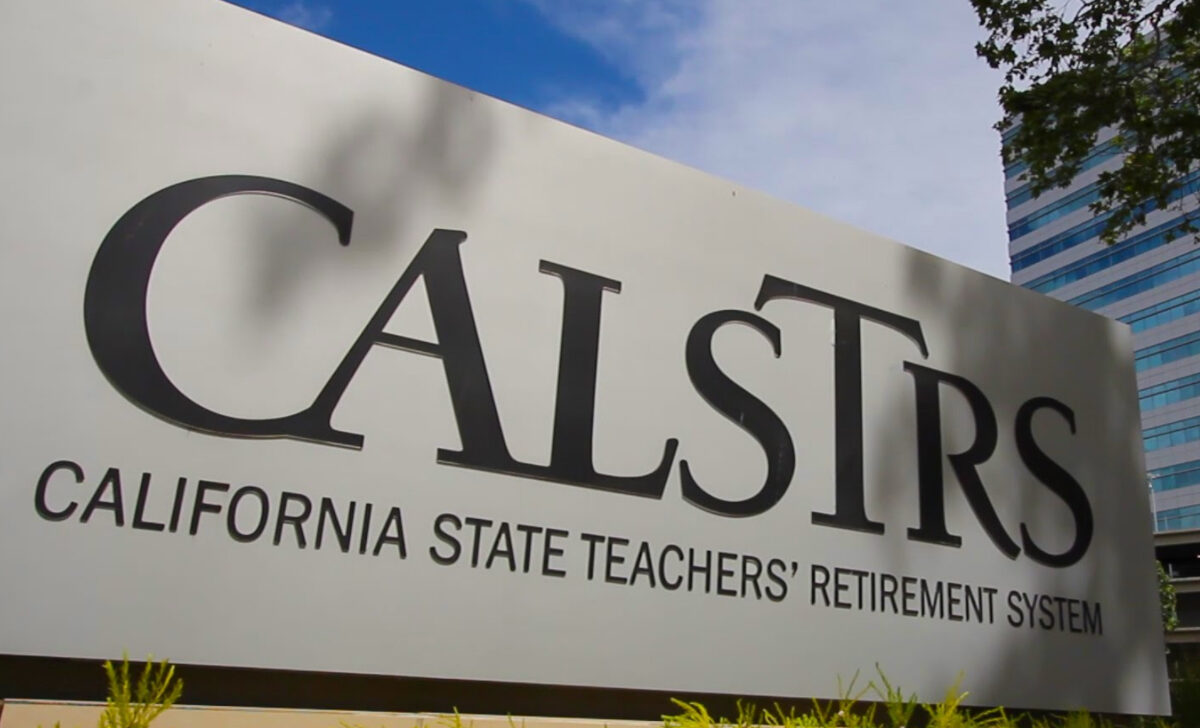 Significantly more money from the state budget and a bigger portion of the pay of recently hired teachers’ pay will go to the state teachers pension fund to make up for projected lower investment earnings.

Going beyond the recommendation of staff and consultants, the board of the California State Teachers Retirement System voted Wednesday to lower by a half-percentage point – from 7.50 percent to 7 percent – the projection of how much the financially struggling teachers pension fund will earn annually on investments over the next 30 years.

CalSTRS, the nation’s second-largest public employee pension fund with assets of $196 billion at the end of last year, relies on income from investments and ongoing payments from members, employers and the state. Lowering the long-term forecast of investment income must be offset by higher contributions.

Staff had recommended a drop of a quarter percentage point, to 7.25 percent. But board members, in a unanimous vote, said an assumption of a lower investment return would better protect the pension fund long term – even though newer teachers, who generally are the lowest paid, proportionally will take the biggest immediate hit.

That will come in two steps. Next year, they will pay an additional half-percent of their pay – an average of $200 annually to CalSTRS. Starting July 1, 2018, that could double to 1 percent, about $400 per year. About 80,000 teachers – those hired since 2013, who constitute about 1 in 5 teachers in the state – would be affected.

“We have a responsibility to come up with the right number, to come closer to reality,” said board member Paul Rosenstiel, a former deputy treasurer of the state, before voting for the 7 percent rate. “We have to look at the down side and not fall into a trap because we assume 7.25 percent will earn 7.25 percent.”

Board member Harry Keiley, a Santa Monica-Malibu Unified high school teacher, acknowledged the impact of taking $400 more from a new teacher’s pay, but said a 1 percent deduction for a secure pension is a deal he would take. “We expect our members to make a shared sacrifice” for a “good, modest pension,” he said.

The state will face a decade of higher contributions, paid from the General Fund. Starting this July, with $153 million more in contributions, the annual increase will reach an estimated $879 million after five years, and possibly more than double that by the end of a decade.

The impact of changes in mortality projections is built into the increases. Actuaries are predicting that teachers and principals will live longer – an average of three years over the next 30 years – and so the fund will need more money.

The state Department of Finance, which was aware of CalSTRS’ financial analysis, included the higher payment for 2017-18 in the budget Gov. Jerry Brown released last month. Brown had assumed the CalSTRS board would adopt a 7.25 percent rate of return. The lower 7 percent rate won’t raise the state’s yearly increase – just extend the annual increases for another five years.

School districts, which already are phasing in $3.8 billion in annual CalSTRS increases by 2020-21, are shielded from even higher contributions under the terms of a deal that Brown and legislators struck in 2013. They could face a more modest increase beginning in 2021-22.

Veteran teachers are already making their maximum contribution under that same agreement and so also won’t pay a higher rate. 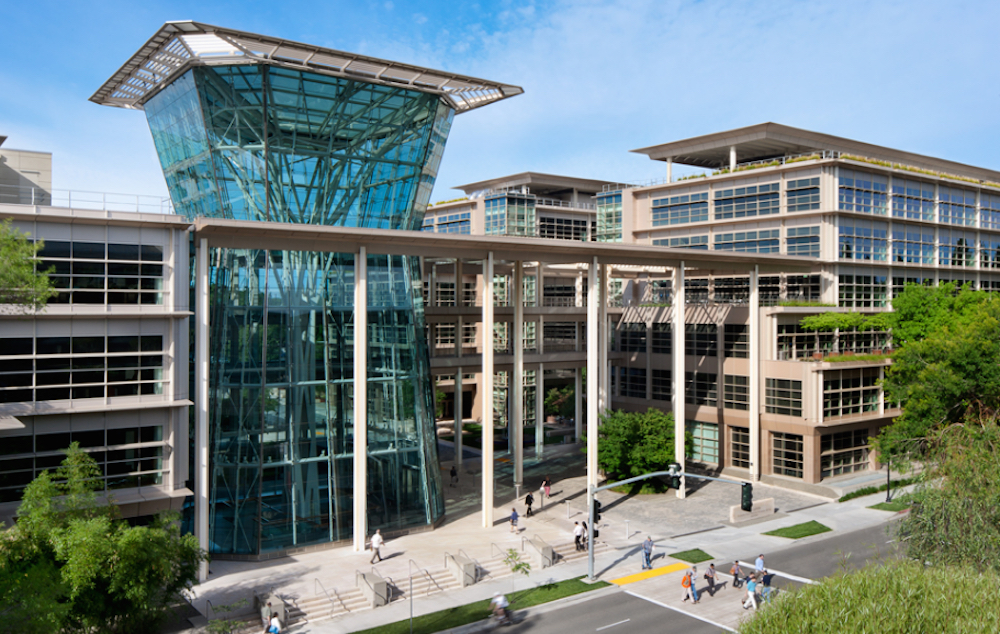 With pension funds nationwide and investment analysts lowering their expectations for stock market performance over the next decade, critics have charged CalSTRS has moved too slowly to adjust the projected rate of return. In December, the board of CalPERS, which serves state and municipal employees as well as school staff who don’t have a teaching credential, lowered its investment return, also called the discount rate, from 7.5 percent to 7 percent.

CalSTRS analysts agreed there was less than a 50 percent probability that CalSTRS’ rate of return would achieve 7.5 percent over the next three decades. While consultants from Milliman, Inc. said that a good case could be made for either a quarter- or half-percent drop, 7 percent slightly raised the probability of full funding in 30 years. Analysts are projecting that average returns of less than 7 percent on investments over the next decade will be offset by higher than 7 percent returns after that. Critics question that optimism.

CalSTRS payments, along with the obligations to CalPERS, will continue to be a primary driver of the General Fund expenses in coming years. Money for pensions will divert funding from other priorities at a time when Brown is predicting slower state revenues and the possibility of a recession.

The state will pay $2.47 billion as its total share of CalSTRS contributions this year. By 2021-22, that obligation will rise nearly $1.5 billion to an estimated $3.91 billion, according to projections by the Legislative Analyst’s Office based on CalSTRS’ inflation and growth in payroll assumptions and the CalSTRS’ board’s decision to lower the investment return.

CalSTRS is currently paying out in pensions about $5 billion more than it is taking in from investments and contributions. With the lowered forecast for investments, CalSTRS would drop from 68.5 percent of full funding in 30 years to an unhealthy 61.9 percent in two years.** Even with higher contributions, the percentage of full funding won’t improve for the next five years, according to Milliman’s analysis.

The outline for the board’s latest decision was set four years ago when the Legislature and Brown negotiated a recovery plan for CalSTRS’ retiree benefit fund, which had lost $74 billion – about 40 percent of its value – in the recession of 2008-09. The Public Employees’ Pension Reform Act of 2013 set the pension contribution increases, as measured by the percentage of teacher payroll.

Under the 2013 legislation, the state’s share would rise further if CalPERS’ unfunded liability grew. And it will, now that the CalSTRS board has dropped the discount rate. As a result, the state’s share will rise a half-percent each year, the maximum allowed, for each of the next 10 years until it reaches 13.8 percent of payroll, while districts’ rates won’t be further affected. After 2020-21, depending on CalSTRS’ valuation, districts’ contributions could rise to a maximum of 20.25 percent in 2022-23.

The new distribution rates will roughly achieve what the Legislature had intended four years ago, with districts bearing 70 percent of the increased contributions, the state bearing 20 percent and employees 10 percent, said Ryan Miller, a financial analyst with the Legislative Analyst’s Office who wrote an extensive analysis of the CalSTRS legislation a year ago.

** Because the CalSTRS board voted to phase  in the new discount rate over two years, the funding level will drop to 61.9 percent in 2018-19.