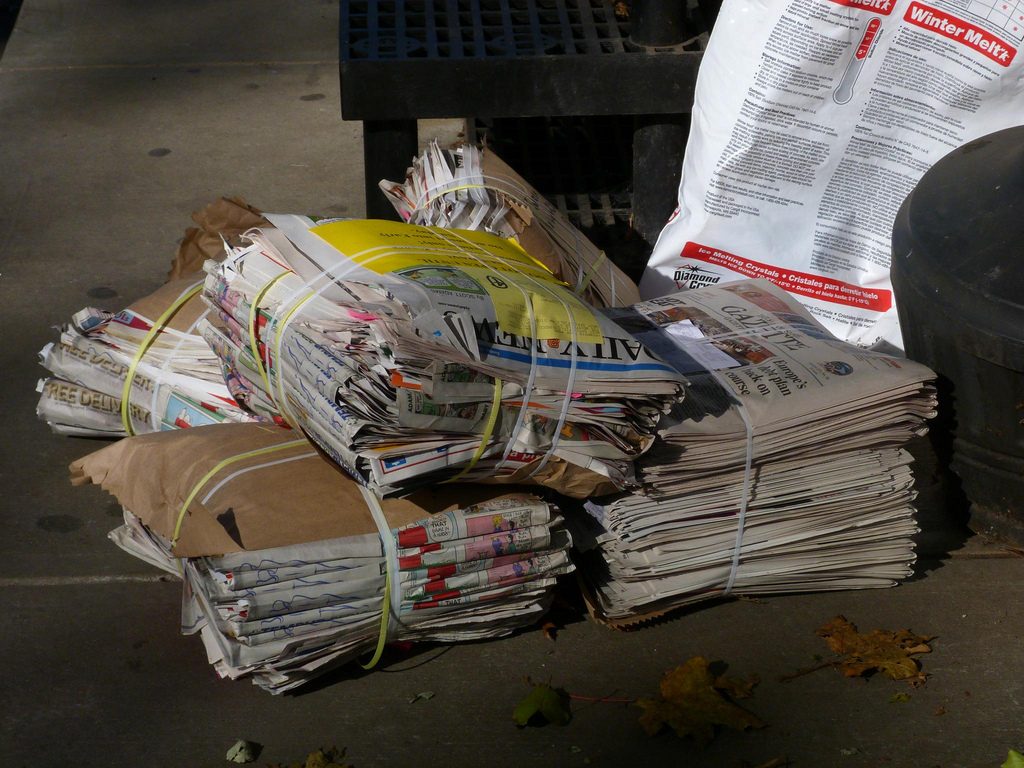 We’ve all heard concerns about how the Internet makes production and spread of “fake news” easy, and strong partisanship makes it more effective. But in the midst of all the handwringing, are our K-12 schools doing enough to counter these dynamics?

A recent study by the Stanford History Education Group found that more than 30 percent of high school students argued that a fake account on Facebook from a Fox News impersonator was more trustworthy than a real story from the actual Fox News because the former included impressive graphics.

And when we asked 3,000 young people between the ages of 15 and 25 if they felt that they and their friends would benefit from learning more about how to tell if online information was trustworthy, 84 percent said yes.

Fortunately, groups like the The News Literacy Project have begun to create curriculum that responds to this need. In addition, teachers are experimenting with their own approaches. In Oakland, for example, Lisa Rothbard created a curricular unit that helps high school students become critical consumers of “news” they find online and elsewhere.

Most importantly, we are beginning to see evidence that these approaches work. Recently, we implemented an online experiment as part of a nationally representative survey of young people. That study, just published in the American Educational Research Journal, was the first of its kind to demonstrate that civic media literacy education can improve the degree to which students can distinguish between evidence-based and inaccurate online political claims.

In this experiment, we exposed youth to simulated online posts that supported both liberal and conservative positions. Some of these posts were evidence-based and some included wildly inaccurate claims. We asked respondents to determine whether the claims in each post were accurate. Overall, the students were most likely to judge a post as accurate if it aligned with their prior position on an issue – regardless of whether the post’s claim was accurate or not. Young people with high levels of political knowledge were just as likely as those with less knowledge to follow this pattern. But here’s the good news: Participants whose teachers had taught lessons stressing both the importance of judging the accuracy of online content and strategies for judging online content were 26 percent more likely to judge an evidence-based post as “accurate” than they were to judge an inaccurate post as “accurate.” In contrast, youth who had not had any media-literacy training could not distinguish inaccurate posts from ones that used factually accurate evidence.

The implications of such findings are clear. Schools can help. For that reason, I’m encouraged that state Assemblyman Jimmy Gomez, D-Los Angeles, and state Sen. Bill Dodd, D-Napa, have proposed two bills that will incorporate civic media literacy into the curriculum. Of course, it would be a big mistake to imagine that a single curricular unit can solve this problem – and we still have much to learn about what approaches work best. That said, it’s crucial that we cultivate students’ ability to judge the credibility of online political content and build their commitment to carefully assessing such content. These bills are a productive first step.

In addition to promoting broad reasoning skills, providing students with opportunities to acquire civic media literacy aligns squarely with a core purpose of universal education – to prepare youth to make well-informed judgements on the issues that will shape their lives.

Or, as Lincoln actually said, “Let (the people) know the truth and the country is safe.”

Joseph Kahne is the Ted and Jo Dutton Presidential Chair in Educational Policy and Politics at the UC Riverside Graduate School of Education and director of the Civic Engagement Research Group. Benjamin Bowyer is a lecturer in the political science department at Santa Clara University.

A related commentary ran in the Times Higher Ed.