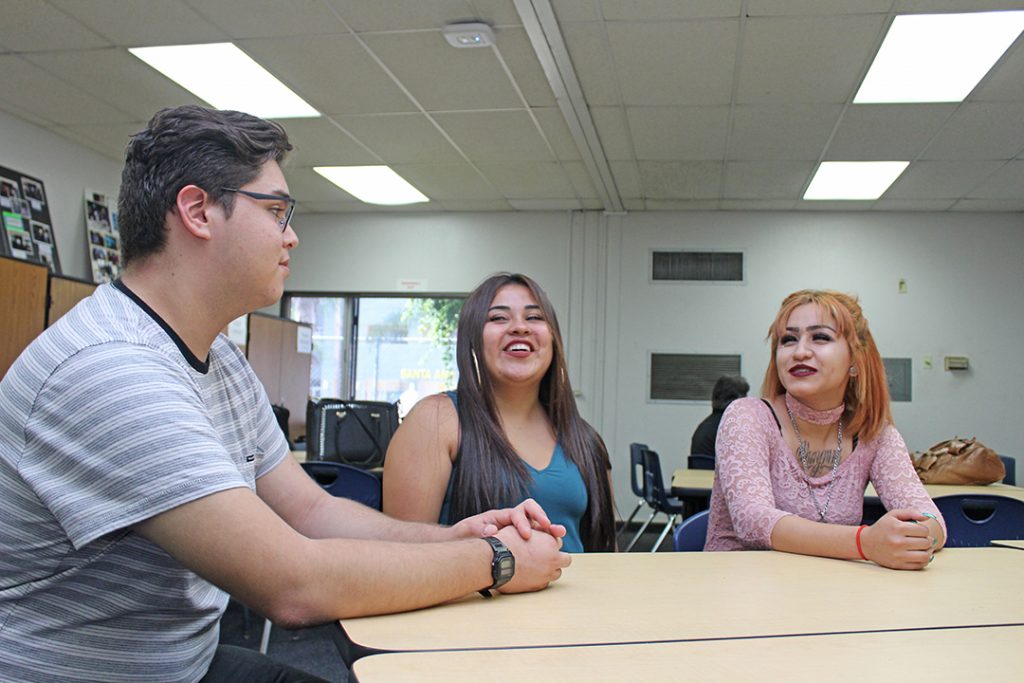 Santa Ana Unified will open the fourth XQ Super School in California with the help of a $2.5 million grant pledged by an organization that aims to “reimagine high school.”

The district joins three other California schools that each received pledges of $10 million last year to plan and operate XQ high schools. Other California XQ schools are: Vista High in Vista Unified in San Diego County, Da Vinci RISE High in the Los Angeles area, and Summit Elevate in Daly City in the Bay Area.

The district recently announced that  its “Circulos” proposal was chosen in May as a XQ Super School. The district lost out in the first round of awards pledged last year by the XQ Institute, which is led by Board Chair Laurene Powell Jobs and CEO Russlynn Ali, former assistant secretary of education for Civil Rights under President Barack Obama. 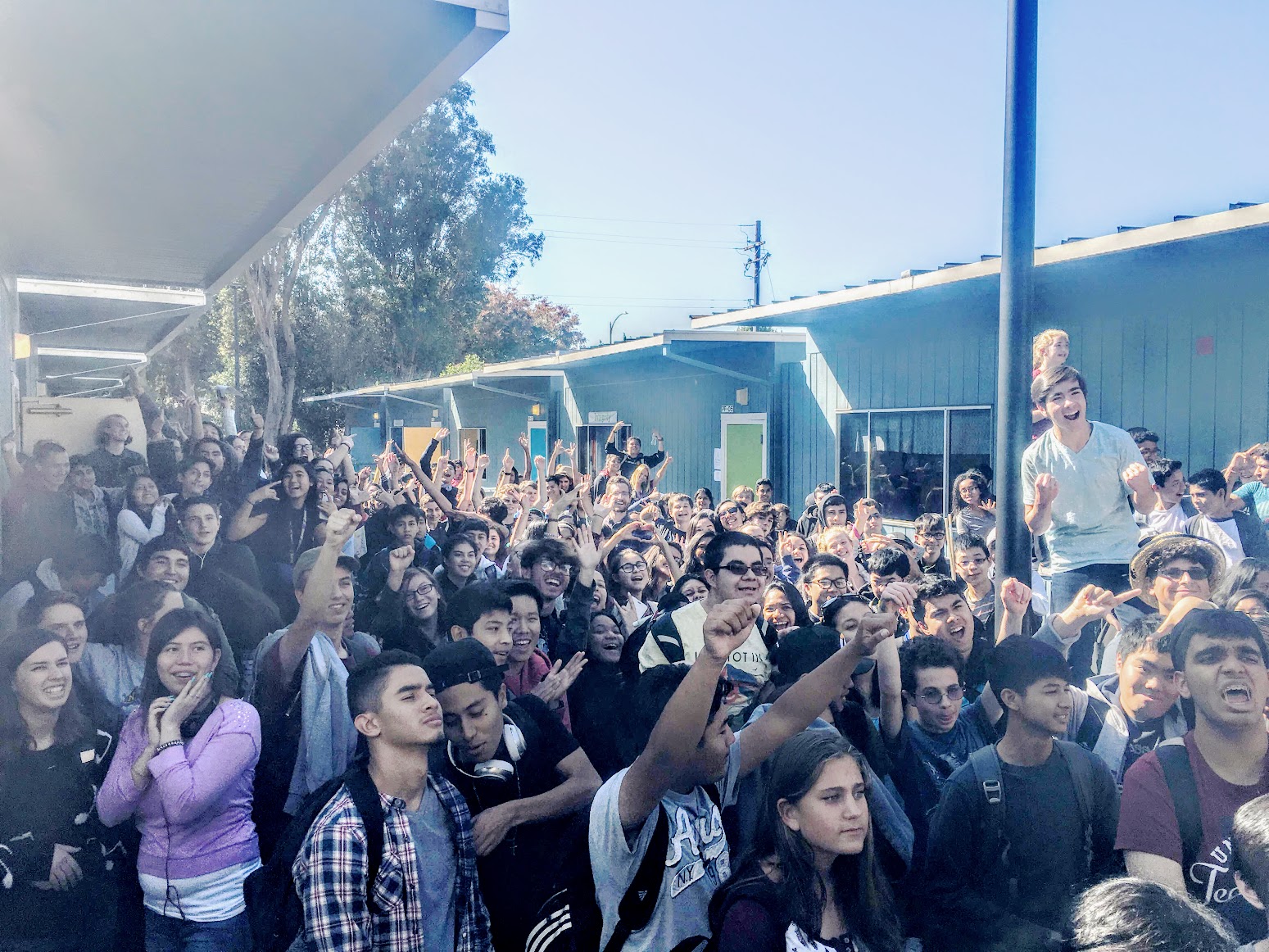 The XQ Institute is a non-profit organization formed, founders say, to inspire educators and other members of their communities to “rethink” high schools to help prepare students for future jobs.

“Since the launch of XQ two years ago, we have taken an empirical, crowd-sourced approach to gathering great ideas and educational solutions from communities, large and small, across the country,” Powell Jobs said. “It has been enormously inspiring to see students, parents, educators, artists, entrepreneurs and community leaders work together to create breakthrough schools that are both innovative and rigorous.”

Santa Ana’s Circulos High will be a new school that takes students out of classrooms and into the community, where they will work with business partners and other organizations on projects, while also completing their regular college preparatory classes through a digital curriculum. The school’s “signature” practice – on which the name is based – includes a daily circle discussion between students, teachers who are also mentors to students and members of partner organizations or businesses, which have not yet been announced.

Here's a short look into our #Círculos super school to #RethinkHighSchool in Santa Ana https://t.co/XHiBt9NIWy

Santa Ana piloted the Circulos concept at three locations before receiving the grant, said Daniel Allen, who is heading up the project for the district. Circulos will have no district campus, allowing students to meet with community members who can give them a first-hand understanding of business systems and industries and can network with them as “advocates and allies,” giving them a sense of college and career possibilities after they graduate.

The Santa Ana school will continue its pilot this year.   The new school is actually a campus without walls that allows the students to work on projects in the community.

“Instead of trying to get people to come to kids,” Allen said, “we take the kids out into these spaces and bring people into their circles of influence.”

Our Journey to the XQ – Inception to Selection https://t.co/Y1DiP91Xqa pic.twitter.com/LwxjHJ7i91

He said projects could include students looking into policy issues like public housing: “What is the policy for public housing in our community and what are the factors that influence those policies?” In this example, students could spend time at the public housing authority working on their project, he said.

Organizers are working on identifying their community partners.  “We’re really close to finalizing where the first place-based location is going to be,” Allen said referring to the community site that will host the students. “We’re really excited about that. We’re in it up to our eyeballs, trying to get the educational systems moving forward.”

To spread the word about the XQ project and “super schools”  that have received grants for their innovative ideas, the institute has teamed up with the Entertainment Industry Foundation to broadcast “EIF Presents: XQ Super School Live” at 8 p.m. ET Friday.  It will be shown at 8 P.M. tape-delayed on the west coast on all four major U.S. television networks – ABC, CBS, FOX and NBC. Santa Ana Unified will host a “viewing party” at 8 p.m. at the Frida Cinema in downtown Santa Ana. The program will be shown live at 5 p.m. at the Apple Store in Union Square in San Francisco. The program is expected to feature winning schools from across the country.

Allen said the Circulos school and others that have received XQ funding will be highlighted during the show. The institute has selected 10 schools for major grants and five for smaller grants including Santa Ana.

What’s the future for high schools? Join us and some of the biggest stars as we #RethinkHighSchool during the #XQLive TV event on Sep 8. pic.twitter.com/uucHow2jaD