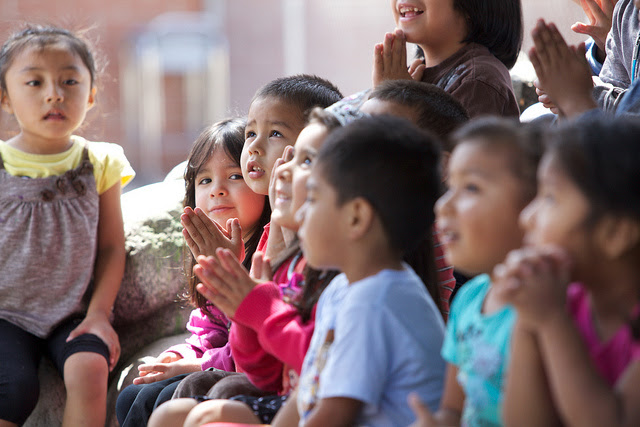 To the mountain of research on one of the most effective interventions that prepares children to succeed in school, we can now add one more: new findings that transitional kindergarten gives English learners a substantial boost in the year before kindergarten.

The new study is especially important because it shows impressive results for dual language learners (DLLs), who make up a third of kindergartners in California, and an even greater proportion of children birth to age 5. Dual language learners, both children who are learning two or more languages at the same time and those learning a second language while developing their home language, bring enormous assets to our schools, our communities and our state. At the same time, they face an achievement gap compared to their English-only peers when they enter kindergarten.

The study, conducted by the American Institutes for Research (AIR), found clear advantages for English learners in transitional kindergarten over similar children who did not attend TK:

Spanish speaking students in transitional kindergarten also did not lose their Spanish vocabulary, researchers found. This is critical because research states that strong skills in both home language and English at kindergarten entry predict the best long-term outcomes for kids.

These are impressive results for a grade that was fully implemented just two years ago. Transitional kindergarten is a particular type of pre-k experience characterized by several important features, AIR notes. For example, TK teachers are required to hold a bachelor’s degree and a multiple subject teaching credential. In contrast, just a quarter of early care and education teachers in California have a bachelor’s degree, according to research by the Center for the Study of Child Care Employment. Teachers assigned to transitional kindergarten classrooms after July 15, 2015 must also have 24 college units in early childhood education, comparable work experience, or a child development permit.

Transitional kindergarten teachers are also required to use a curriculum to guide their instruction, which the researchers note is an important element of high-quality pre-k classrooms. In addition, the Legislature stated its intent that transitional kindergarten be aligned with California’s Preschool Learning Foundations – the state’s well–regarded standards – in the 2014-15 budget language. 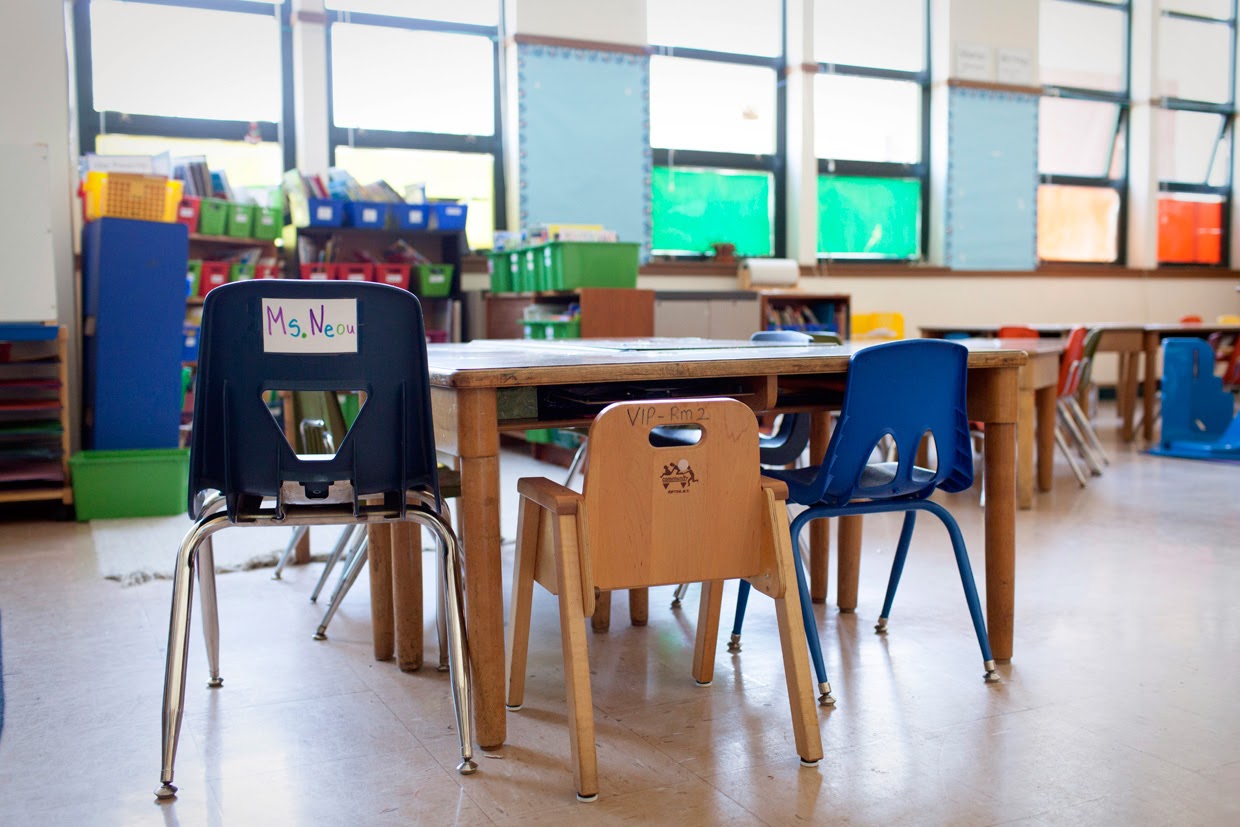 Given its findings about transitional kindergarten’s positive impacts for dual language learners, AIR’s report concludes that “districts and the state should ensure that families of [English learner] students know about the advantages of TK and they have ready access to TK programs.”

California policymakers created a good program that research now demonstrates works for English learners and all students. An earlier AIR study found that students who attended transitional kindergarten had more advanced literacy, mathematics and executive function skills at kindergarten entry than their peers who did not. At kindergarten entry, the researchers tell us, transitional kindergarten students were up to half a school year ahead of their peers who did not attend TK, many of whom attended other early education programs.

As advocates, we remain committed to ensuring that we build upon this progress so that all California children have an opportunity to attend a high-quality early learning program. As we did in pushing for alignment with state preschool foundations and requiring ECE units for newly assigned teachers, we will continue to seek quality improvements that further advance TK’s potential to provide even greater benefits. Our young learners deserve nothing less.