Poll: Public schools must do more to prepare non-college going students for the workforce 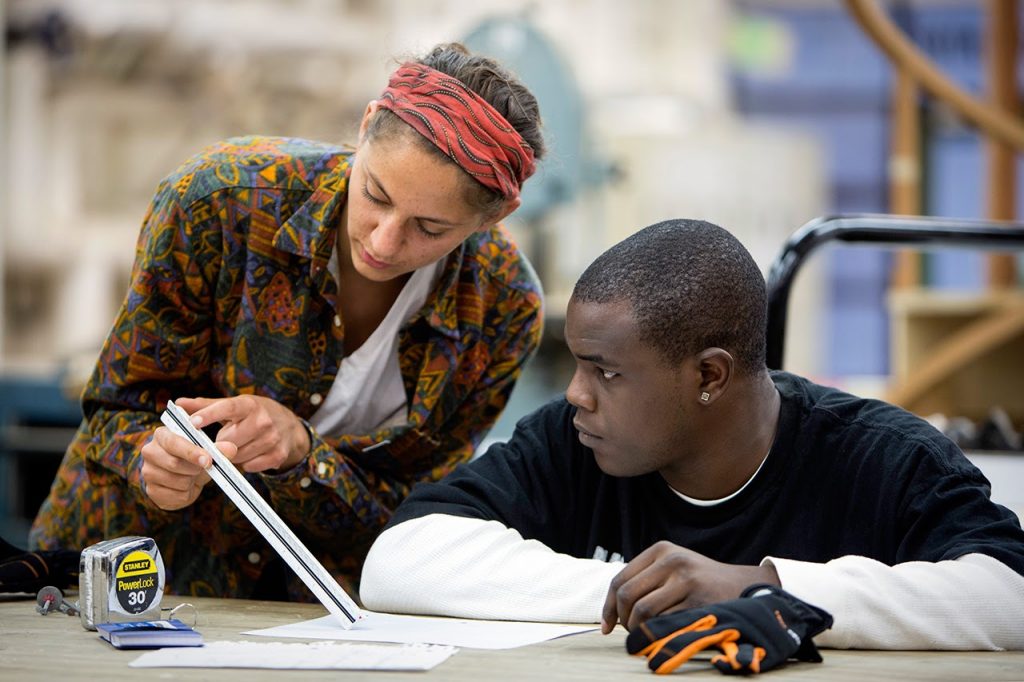 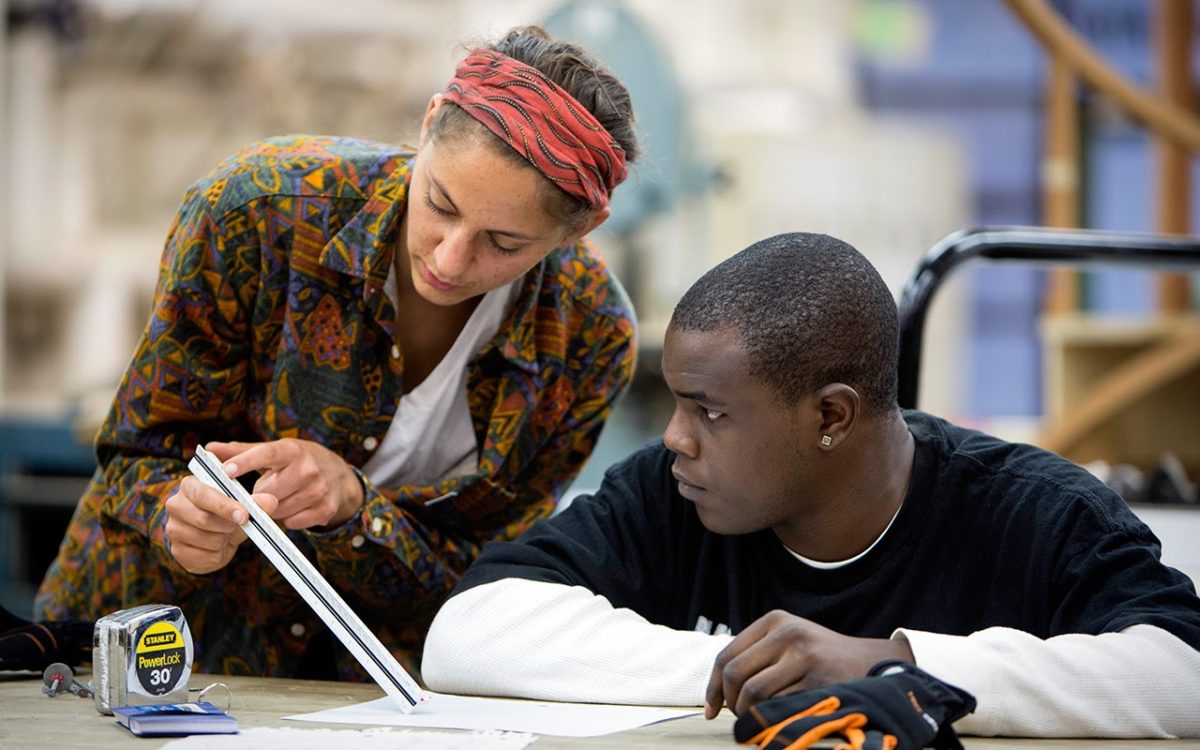 California’s public schools should be doing much more to prepare students who don’t go to college to enter the workforce, according to registered voters who responded to a Berkeley IGS/EdSource poll. But they are divided in their assessment of how well schools are doing in providing that preparation.

They also expressed strong support for community colleges and other institutions to offer more vocationally oriented apprenticeship programs that may not lead to a college degree but prepare students for specific jobs.

A major goal of reforms in California schools, including the Common Core standards and the Local Control Funding Formula, is to prepare students for both college and the workplace. But in the face of compelling research that shows that young people’s long-term economic prospects are far better if they graduate from college, the emphasis in public schools in recent decades has been on preparing students for success in college, at the expense of more vocationally oriented courses or pathways.

Yet in the survey of 1,000 registered voters in late August and early September, 69 percent of voters “believe is it very important for the state’s public schools to put greater emphasis on preparing high school students who may not end up going to college to be successful in the workforce.” Just 3 percent said it was not important.

“The poll results indicate that the California public recognizes the importance of providing options for students who may not go to college when they graduate from high school, or may delay going there,” said EdSource executive director Louis Freedberg.

However, respondents felt that schools could be doing a far better job when it comes to workplace preparation. When asked to rate how well schools are doing in preparing students for the job market, just 28 percent said schools near them “are doing an excellent or good job in this area.” Parents of school age children were more generous in their appraisal, with 46 percent saying their local public schools are doing an excellent or good job in preparing non-college bound students to enter the workforce.

The poll results suggest there is strong public support for major efforts currently underway in California to boost vocationally oriented career-technical education in K-12 schools, said Freedberg. These programs prepare young people ready for jobs in a wide range of fields including emerging ones such as cybersecurity and computer coding, and more traditional fields such as dental hygienist, home heating and cooling, and culinary arts.

In fact, the survey showed strong bipartisan support for better preparation of students for the workforce.

In recent years the state has made massive investments in K-12 career technical education (CTE) programs. It has spent $1.4 billion on two large grant programs, the Career Pathways Trust and the Career Technical Education Incentive Grant. Ongoing funding for these programs is not assured, and advocates have called on Gov. Jerry Brown to make a portion of what it has spent on career technical education spending in recent years permanent.

Experts and practitioners point out that career technical education does not mean that students who enroll in those courses don’t go to college. “CTE students do go to college and they go because of CTE,” said Alyssa Lynch, Superintendent at Metropolitan Education District, a provider of career and workplace education to six school districts in the Bay Area.

“The survey suggests a false binary choice between going to college and going into the workforce,” said Hilary McLean, interim president of the Linked Learning Alliance, which works to strengthen the links between the school curriculum and college and career pathways. “In fact, it is important for all students to be prepared for success in the workforce and for college, because most occupations in our economy will require at least some postsecondary training.”

David Stern, a UC Berkeley professor emeritus who has researched college and career readiness in K-12 settings for 40 years, said that the most effective strategy is to prepare students for both college and the workplace, rather than having separate programs or pathways.

“High school pathways designed to prepare students for both college and careers are more effective than career-prep by itself,” Stern said.

At the same time, voters feel strongly that higher education institutions needed to do more to prepare students for specific jobs. Seventy percent of respondents said it was “very important” that “community colleges and other institutions offer more vocationally oriented apprenticeship programs and courses that may not lead to a college degree.” Another 23 percent indicated that it was “somewhat important.” Only 2 percent said it was not important.

In July the California Community Colleges began a $6 million marketing campaign to highlight its career-technical training programs after its survey results showed that the public’s knowledge of the system’s career education offerings “is low” compared to other programs.