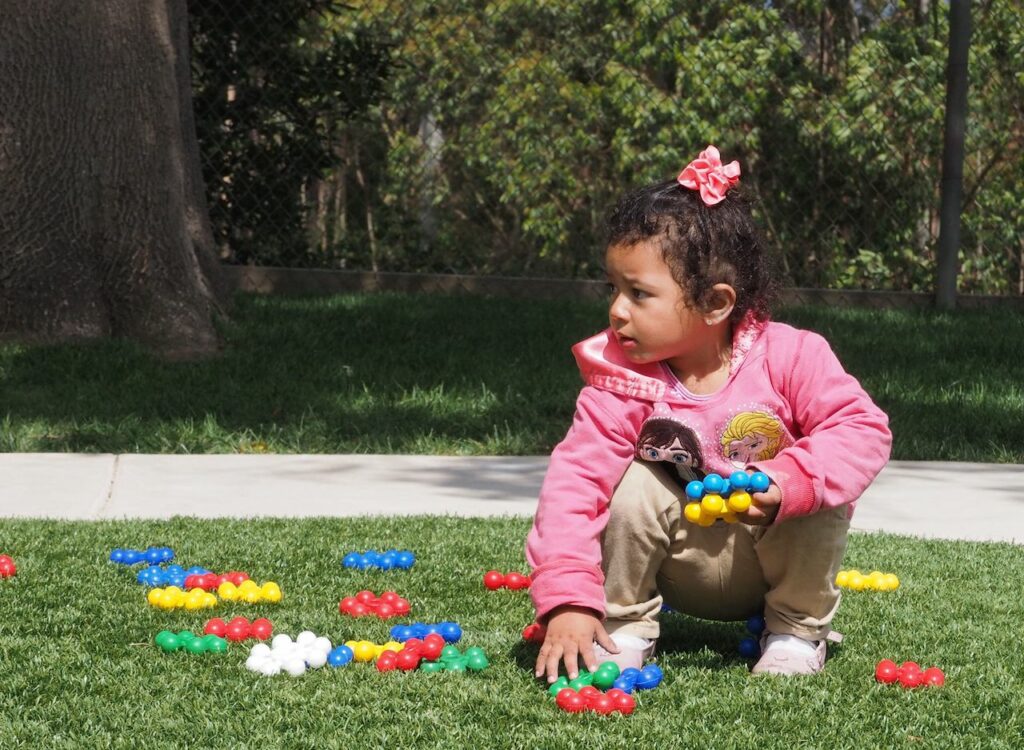 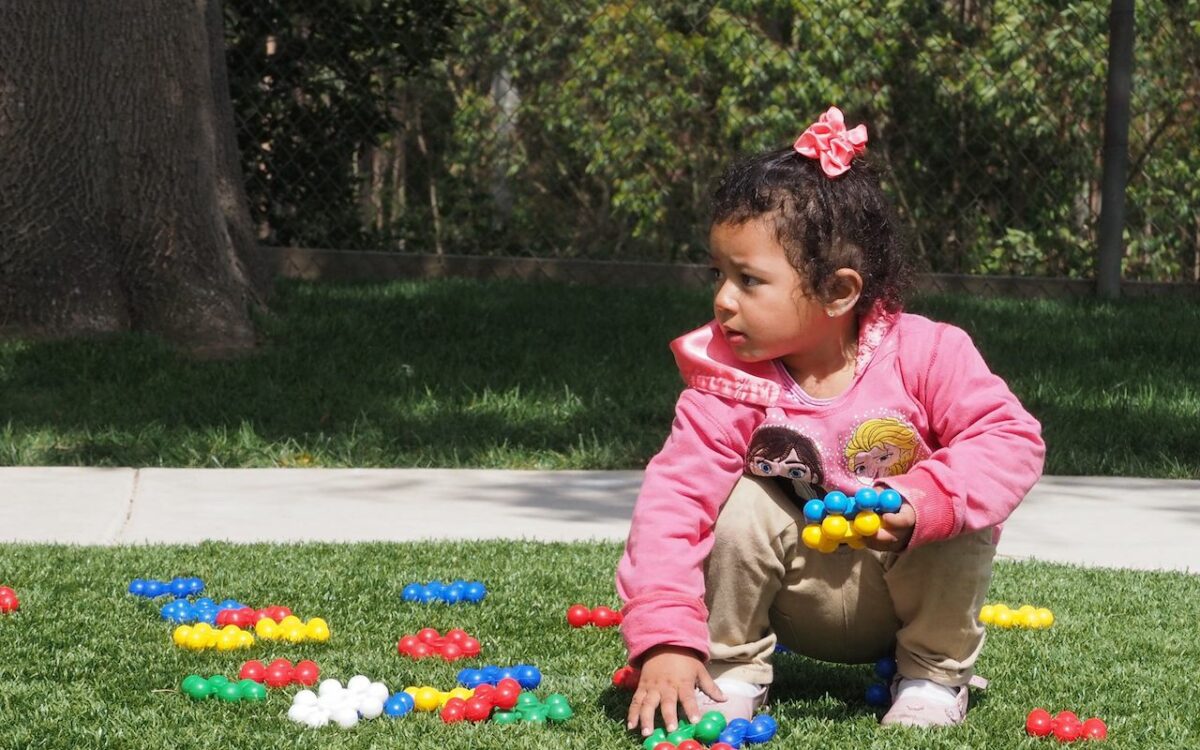 Liv Ames for EdSource
A report by the National Center for Education Statistics highlights factors that are important to parents when choosing child care arrangements.

Liv Ames for EdSource
A report by the National Center for Education Statistics highlights factors that are important to parents when choosing child care arrangements.

When choosing child care, families across the country cited high cost as a major obstacle and the availability of care as an important factor, according to a national report on early childhood program participation, released Tuesday by the National Center for Education Statistics.

The report, titled “Early Childhood Program Participation, Results from the National Household of Education Surveys Program of 2016,” is based on surveys of families in 50 states and the District of Columbia. The data was not categorized by state but some information is divided by regions in the U.S., such as Midwest and Northeast. The U.S. Census Bureau conducted the survey.

The study found that among families who said they had difficulty finding child care, 31 percent cited cost as the primary reason. While the study didn’t break down responses by state, an EdSource survey of 640 parents in California earlier this year found that 72 percent who have young children in child care or preschool said they spend more than 10 percent of their incomes on child care or preschool. In the study released Tuesday, the availability of child care slots was listed as the second most common barrier to child care, cited by 27 percent of parents. Twenty-two percent of families said it was difficult to find quality child care.

The report is based on surveys of families of  5,837 children, from newborn to age 5, who are not yet enrolled in kindergarten. The surveys ask parents about factors that affected their child care choices, including cost, reliability and access to care. The report also includes data on how those child care choices can vary based on a family’s income, education, race and family type, or if it is a two-parent/guardian or single-parent/guardian household.

The study found that among families who said they had difficulty finding childcare, 31 percent cited cost as the primary reason. The availability of child care slots was listed as the second most common barrier to child care, cited by 27 percent of parents. Twenty-two percent of families said it was difficult to find quality child care.

The report divides child care into four categories. The first category is for children who receive child care outside of a private home, such as day care centers, Head Start programs, preschools, pre-kindergarten and other early childhood programs. The second is for children who receive child care from a relative other than their parent or guardian, such as a grandparent or aunt. The third is for children who are cared for by in-home providers, such as nannies or babysitters. The final category is for families who have child care arrangements in one or more of these categories. The report states that 59 percent of children included in the survey were attending a day care center, preschool or pre-kindergarten program, 41 percent of children were cared for by a relative and 22 percent in a private home by a nanny or babysitter.

Of parents who rely on child care by someone who is not a family member, 80 percent said finding someone to provide child care at the times they need it is “very important,” compared to 58 percent who said learning activities were important. In contrast, of the parents who relied on center-based care such as preschools, 83 percent said that learning activities were “very important,” compared to 69 percent who said availability of care was important.

The report also surveyed parents about family activities with their child, such as reading, singing, arts and crafts, and what their child is learning, such as counting or letters of the alphabet. According to the report, 81 percent of children between the ages of 3 and 5 had a parent or guardian who read to them three or more times during the week and 69 percent of parents sang songs. A smaller percentage of the parents, 38 percent, said they work on arts and crafts.