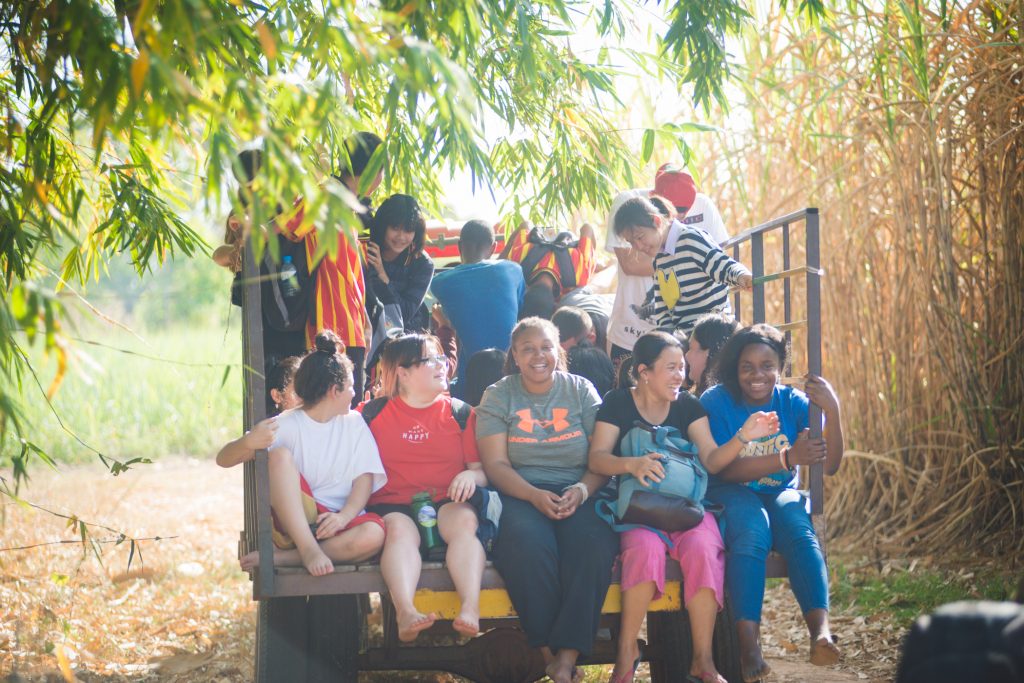 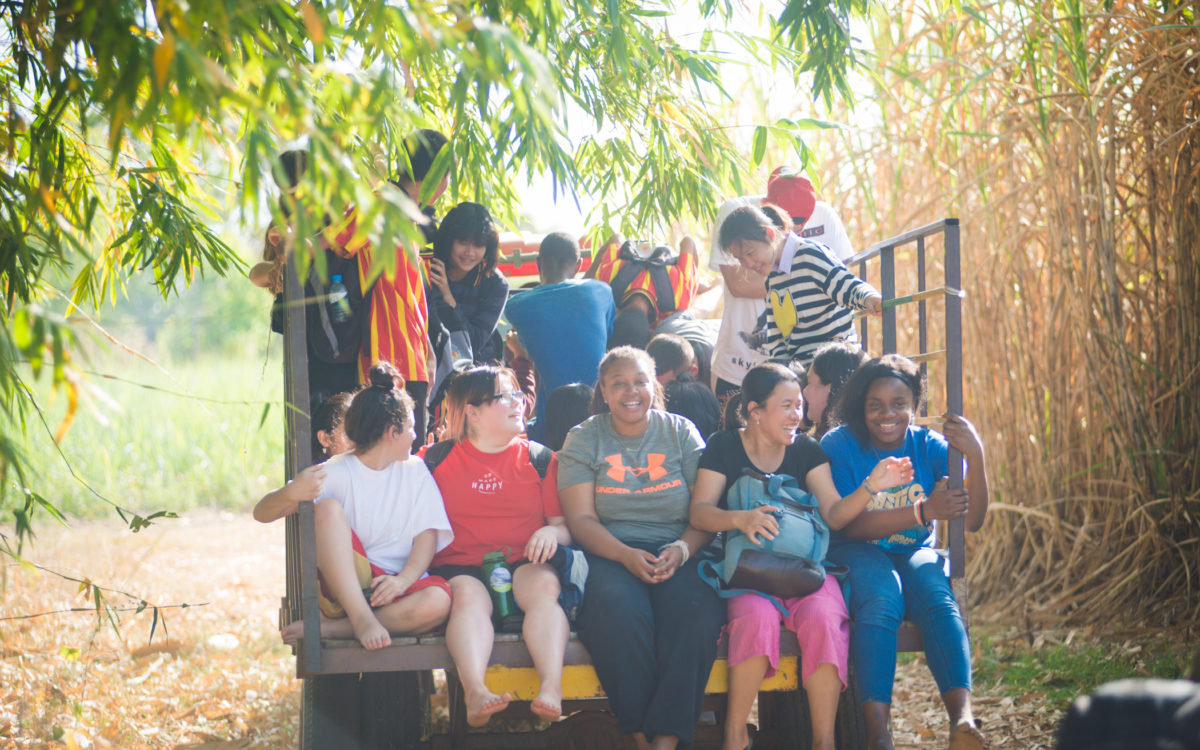 The fate of a pilot study abroad program launched this year in Oakland Unified to help low-income students learn firsthand about other cultures is up in the air as the district grapples with its budget priorities for next year.

Eleven 11th-grade students recently returned from a three-month trip to Thailand through the nonprofit Thrival World Academies program, which gave them the opportunity to complete their required coursework through computer-based independent studies, along with hands-on projects. They visited an elephant refuge, temples and farms, and stayed with Thai families. 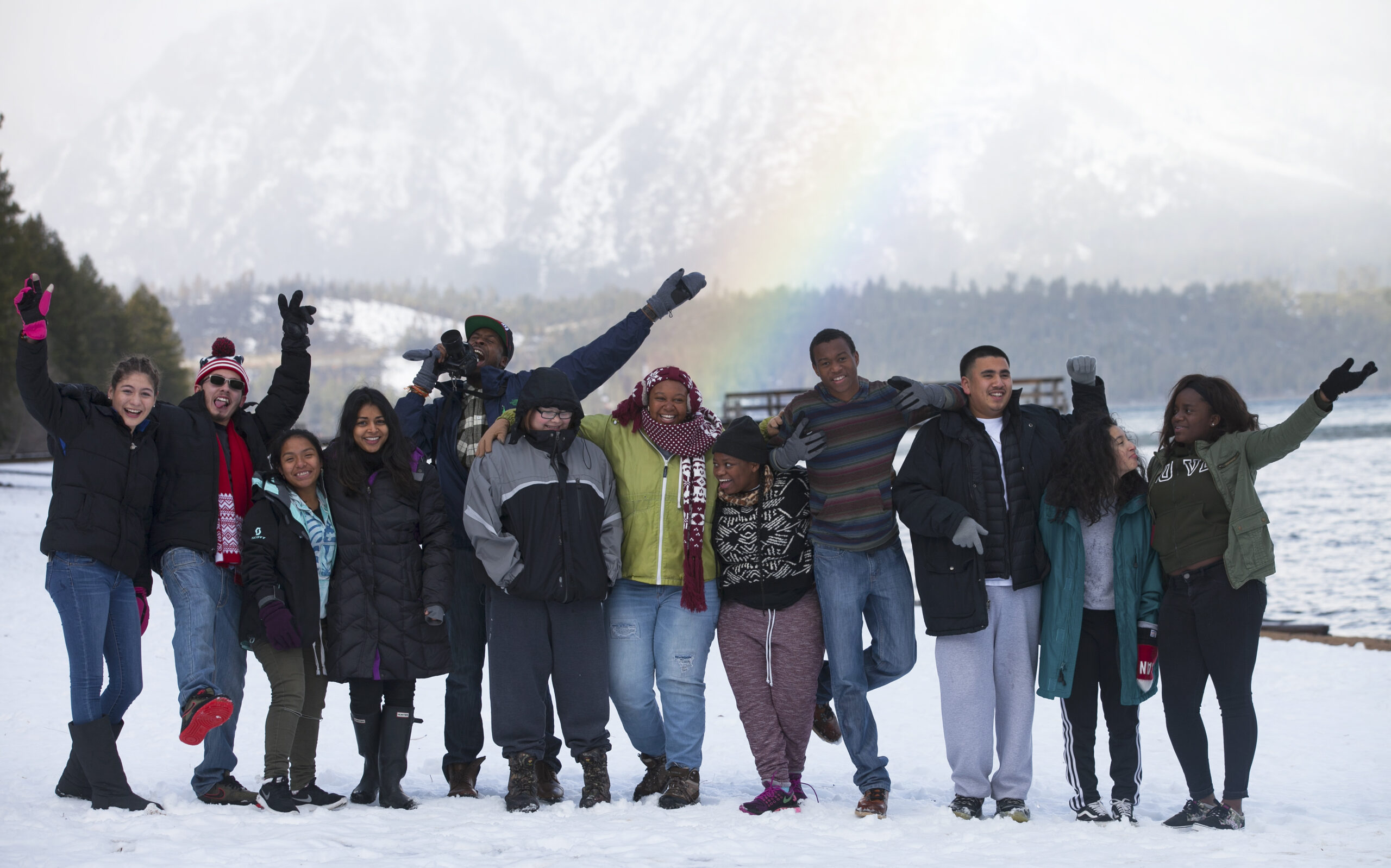 Teens and parents beamed as they talked about the personal growth that the high school juniors experienced after the trip, but the program’s executive director Emma Hiza and Oakland school board member Rosie Torres said no agreement has yet been finalized to continue it in the fall. Hiza said she was in conversation with district officials and hoped they could hammer out a deal in the next couple of weeks, so she could begin recruiting new students.

During a recent “Welcome Home” event at MetWest High, Hiza showed a short video of students talking about what they learned, followed by testimonials from a few students and parents.

“It was transformative,” said Enasia Mc-Elvaine, 17, noting that she gained a sense of independence as she learned to manage her time – keeping up with her studies online, while also participating in the group’s educational activities.

The program was specially designed to provide low-income teens with the same kinds of study abroad experiences that wealthier students often enjoy, broadening their knowledge of the world and helping them to gain a sense of independence. Three boys and eight girls participated in the pilot, including four African Americans and seven Latinos.

Although program organizers had hoped to expand it to 100 district students next year, budget constraints in Oakland Unified have prompted them to instead push for a second-year pilot with 25 students, Hiza said. She’s asking the district to contribute about $7,500 per student and is also seeking donations from foundations and other nonprofits to help cover the program’s total costs, which are more than $13,000 per student in the start-up years.

Torres said she hoped the district could find a way to keep the program going, since the student presentations showed their educational experiences were “invaluable.” But while she said she supports it philosophically, she lamented that the district has limited funds and many competing priorities.

Andres McDade, 17, said in the video that he immersed himself in the Thai culture and appreciated the strong sense of family and community in the people he met. At the event, he told EdSource that he enjoys studying independently and in small groups.

“The program really strengthened my study habits,” he said. “It pushes you to look things up on your own or to ask peers for help. It showed me that resources are everywhere.”

Jignasha Pandya, Thrival’s director of academics and instruction, said students would complete a “capstone” research project at the end of the year, including classroom or public presentations. 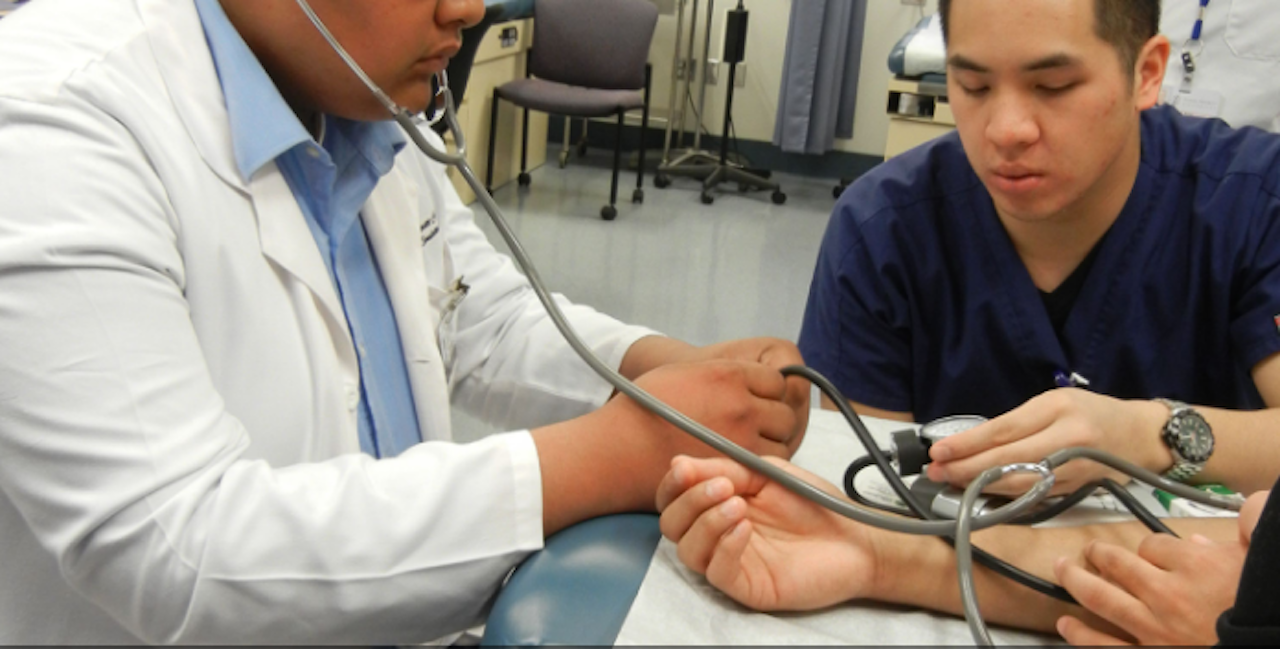 “The goal is to help students be better-prepared for 21st Century challenges and jobs,” she told the students, parents, staff and district representatives at the event. “They are self-directed learners and are self-reflecting. They have learned to challenge their biases and to be culturally competent.”

Their studies, Pandya said, were aligned with the Common Core curriculum in math and English language arts and with the recent emphasis on providing high school students with hands-on projects and real-world learning experiences.

Students Nayeli Dueñas-Medina and Alejandra Cueva, both 16, urged the district to continue supporting the program so that more teens could share in the same opportunities they did.

“All students would benefit from this program, and they’ll never forget it,” Dueñas-Medina said. “It helps students like me to be successful in college and in life.”

Cueva said she was a little scared at first about staying with families who had different customs.

“But we made new special friends that we will carry in our hearts forever,” she said. “This helps take Oakland students out of their closed mindset.”

Similarly, Rob Ramos, 17, said the trip was “life-changing” because it motivated him to “try new things I’m not comfortable with.”

Mc-Elvaine’s mother, Cerjuana Jackson, said her daughter has matured and is now better able to explain her points of view in conversations about crucial issues. Jackson predicted that any self-motivated Oakland student would do well in the program.

“I really feel that OUSD should invest the time and money for this to continue because it gives them something to strive for – to see an elephant, to weave a scarf – they’re learning new things,” she said. “Our kids get a bad rap all the time. But there’s so much talent here.”

Oakland was the first district to participate in the program. Hiza said Thrival is also exploring the possibility of expanding to other states, such as Indiana.