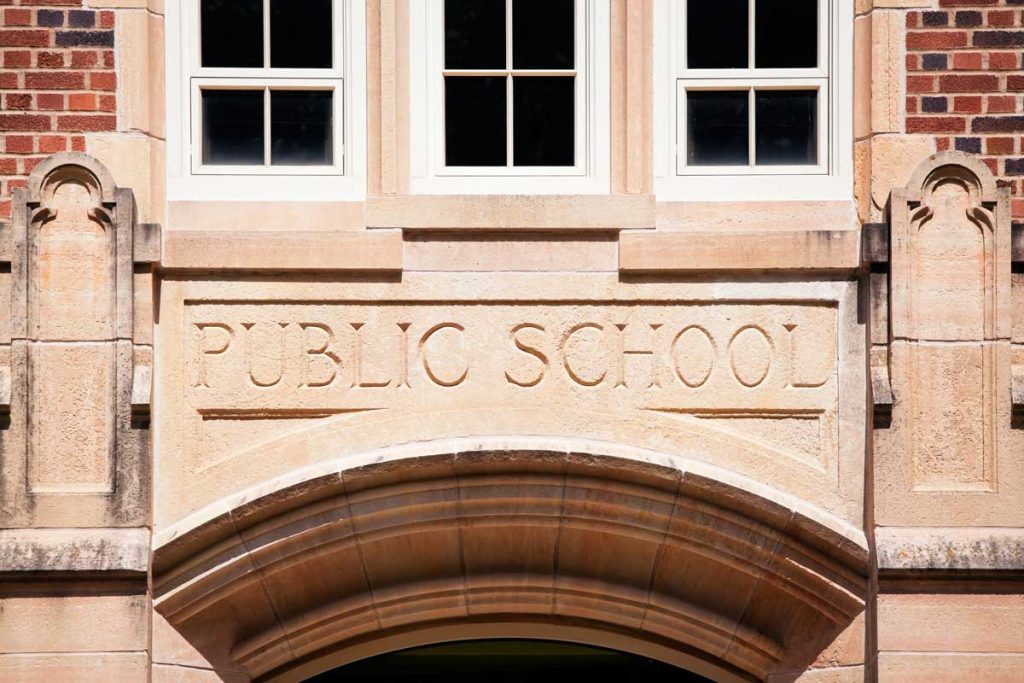 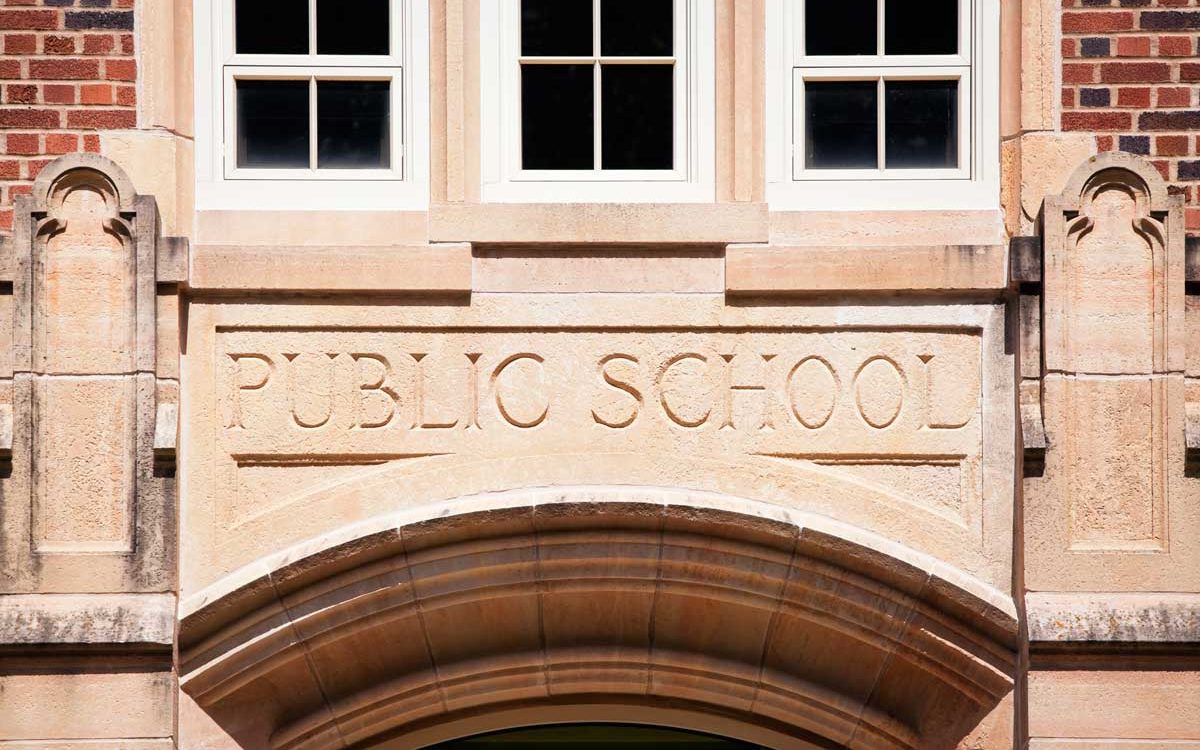 Nearly half of all California school districts received top ratings from the state for lowering their suspension rates, according to an EdSource analysis of data from the California School Dashboard, a new evaluation tool released in a field test version last month by the California Department of Education.

More than 45 percent of districts received either the most positive rating, “blue,” or the second-most positive rating, “green” – indicating a favorable performance relative to suspension standards developed by the State Board of Education. The dashboard, which will be updated and officially used to hold schools to account in the fall, marks the debut of suspensions as an indicator of school success – a change that is part of a new method of evaluating schools.

California schools have been abandoning policies that require suspensions for relatively minor offenses, such as refusing to turn off a phone, for more than five years, said Brian Lee, the California state director of Fight Crime: Invest in Kids, an advocacy group formed by police associations. Suspension rates – calculated by the number of students who are suspended compared to the total student population, multiplied by 100 – fell by 33 percent in California from 2011-12 to 2014-15, he said.

Suspension rates surged in California and across the nation after a 1994 federal law mandated that schools expel students with firearms or lose federal funding. “Zero-tolerance” policies that require mandatory suspensions for certain serious offenses soon grew to be used for offenses, such as being disrespectful, that were subject to interpretation and inconsistently meted out. A slew of studies, including a review of research by the American Psychological Association, have found that zero-tolerance policies fail to improve student behavior and school safety. Instead, harsh discipline policies appear to provoke misbehavior, create a sense that the system is unfair and increase the likelihood that a student will be arrested or detained by police. In instances of minor misbehavior, such as wearing a baseball cap indoors, African-American students were far more likely to receive harsh punishments than students of other racial or ethnic groups, according to the Vera Institute of Justice.

The EdSource analysis found that at the school-level, 57 percent of schools in the state received either a blue or a green rating for their suspension performance. The state suspension performance ratings include out-of-school suspensions, where students are sent home, and in-school suspensions, where students are sent to a designated, supervised classroom on campus, according to the California Department of Education’s technical guide to the new accountability system and the dashboard.

As suspension rates have fallen, some principals, teachers and staff, including those in Fresno Unified and Los Angeles Unified, say they haven’t been trained to deal with disruptive behavior and now face chaotic classrooms with little recourse to send students to the office.

“The students are keeping the teacher from teaching,” Jack Jarvis, who retired after nearly 30 years in the Fresno Unified school system, said of some middle school classrooms. “They’ll get on their phones and play really loud music and when the teacher says put away the phone, the student says no,” he said. After spending his career as an elementary level principal and teacher, Jarvis worked briefly as a middle school teacher and was “shocked” to see the level of disruption in some classrooms, he said. Disruptive students are sent to a “transition room” staffed by a teacher, he said, which he viewed as an inappropriate remedy. “If the kids would come to an office, they’d have to see an administrator” – who has the authority a teacher lacks to decide if a student should return to class or be sent out of school, he said.

Other districts say that investments in helping teachers and students get along with each other are paying off. Bellflower Unified School District, in Los Angeles County, said it reduced the number of instructional days missed because of suspension by 85 percent in 2015-16 compared to 2014-15 – from 3,245 to 483 days. The decline came after the full rollout of a new discipline system that “emphasizes rewards for positive behavior” and “guides students toward correcting disruptive habits,” the district said.

In-school suspensions in Bellflower Unified also dropped by 74 percent in 2015-16 compared to 2014-15 – from 248 to 64. One key to success was that the new system, known as Positive Behavioral Interventions and Supports, “was not implemented from the top down” but instead was put in place through the work of teams of teachers, the district said. District officials also said it was helpful to hire additional elementary school counselors in 2015-16.

In the Stockton Unified School District, two elementary schools reported a sharp decline in suspensions and office referrals after their teachers were trained to run “classroom circles,” an element of a restorative justice practice that gives students a way to make amends for harm they have caused, the district said. The circles allow students to talk about their peer conflicts, including hitting and shoving incidents. At Harrison Elementary, referrals to the office and suspensions fell 70 percent in 2015-16 compared to 2014-15, the district said, while office referrals at El Dorado Elementary fell by nearly half.

In this field test version of the dashboard, suspension performance ratings are based on a combination of 2014-15 suspension rates and how those rates changed, up or down, from 2013-14. Suspension data from 2015-16 will be included in the fall. To understand the color codes, bloggers at Ed100 created a helpful, albeit unofficial, translation: blue (great!), green (nice work), yellow (doing okay), orange (some problems) and red (danger). For details on how suspension performance ratings are calculated, see pages 27 to 32 of the technical guide.

“California has come very far,” said Ruth Cusick, a senior staff attorney with the statewide education rights program at Public Counsel, a public interest law firm. But more work is needed to improve how staff, students and administrators interact with each other, she said. “Our goal is a true transformation in relationships in school.”