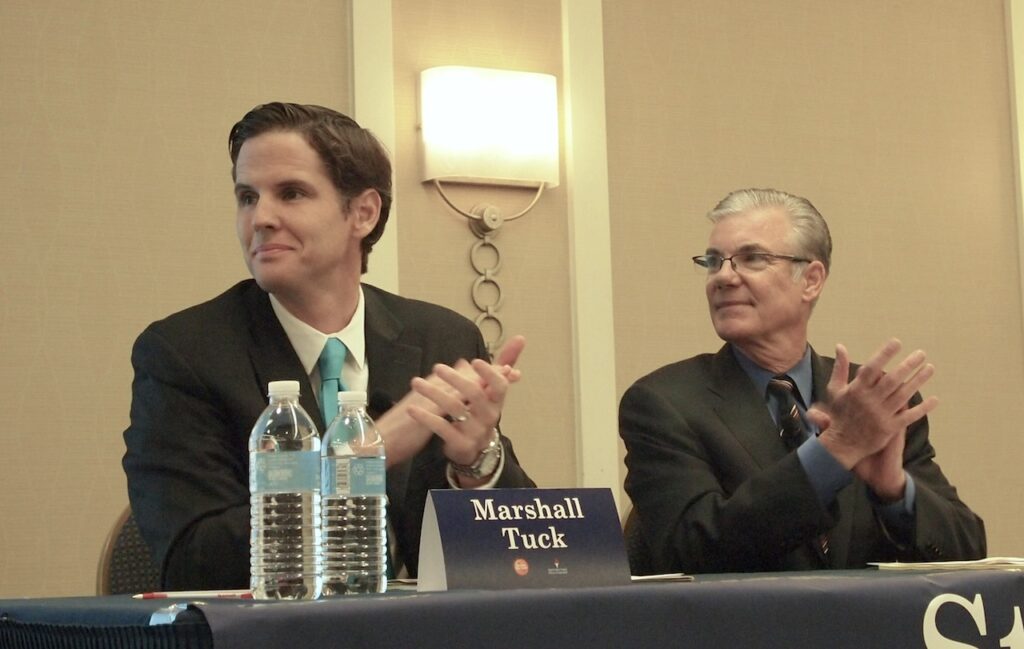 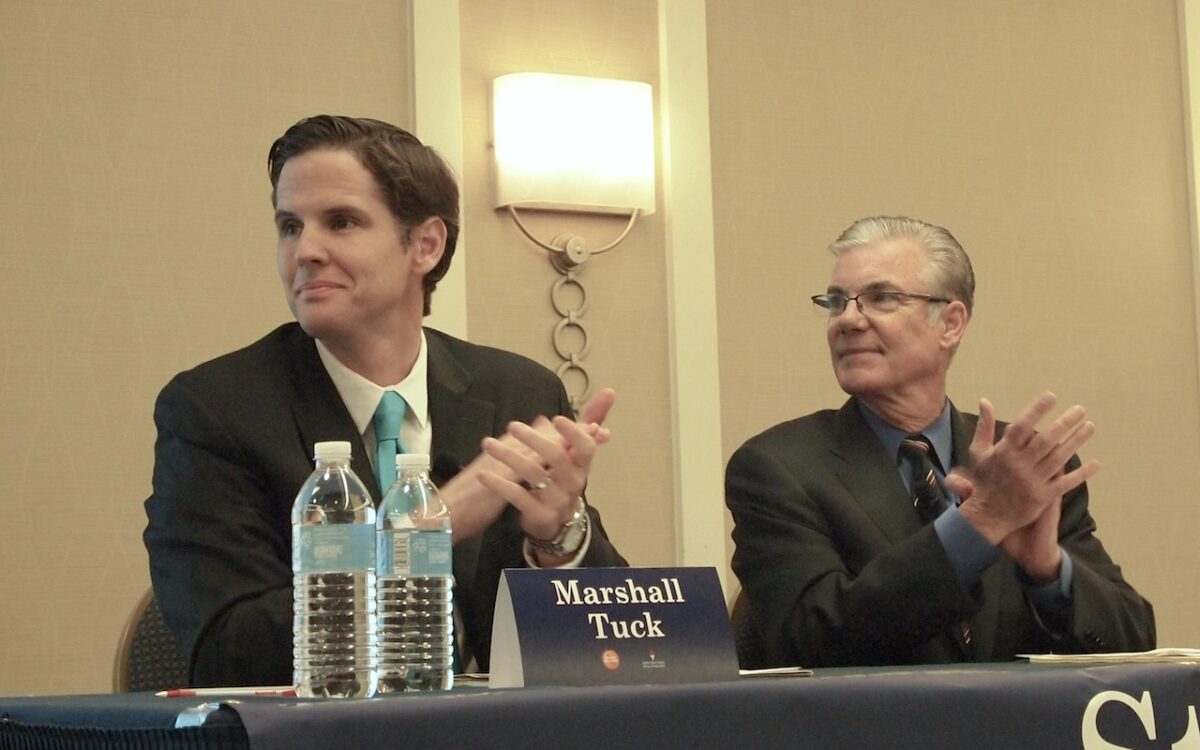 Marshall Tuck, who narrowly lost to incumbent State Superintendent of Public Instruction Tom Torlakson in 2014, became the first candidate Monday to announce he’s running to succeed Torlakson, whose final term is up next year.

A former charter school executive and administrator of independently run schools in Los Angeles Unified, Tuck said in an interview that he’s pursuing the job for the same reason he ran the first time: to challenge the nation’s wealthiest state to commit its innovation and attention to improving education for the state’s highest-poverty students.

In 2014, Tuck, Torlakson and independent campaign committees spent $30 million – three times the spending in the governor’s race – in the most expensive statewide campaign that year. The California Teachers Association and other unions backed Torlakson, and wealthy donors, many of whom were heavy contributors to charter schools, supported Tuck in what became a referendum on workplace protections for teachers. Torlakson won with 52 percent of the vote. (For some of EdSource’s articles on the campaign, go here, here and here.)

Tuck, 43, said he continues to favor revising the state’s tenure law, granting due process rights in less than two years, and revising the state’s teacher evaluation system. But the issues of overriding importance, he said, are the need to establish “phenomenal” training and mentoring programs for principals and new teachers and “for more support for students with the greatest needs.”

There was an overemphasis in the last campaign on the 10 percent of the issues that were divisive and less on the other 90 percent, he said. The critical shortage of special education teachers “has a greater level of importance than a better tenure policy,” he said.

Tuck praised changes in school financing and governance under Gov. Jerry Brown: the Local Control Funding Formula, which channels significant money to low-income children and English learners, and the state’s new school accountability system, which incorporates multiple ways of measuring school performance. But, he said, there needs to be a closer examination to see that the neediest students are getting the money allocated for them, and the new “dashboard” of multiple measures should be clearer and easier for parents to understand. “The system is well-intentioned but needs to be better executed,” he said.

Tuck led school improvement efforts for 12 years, as founding CEO of the Partnership for Los Angeles Schools, a nonprofit operating 16 Los Angeles Unified schools, and before that, as president of Green Dot Public Schools, a charter school operator based in Los Angeles. Since 2015, he has been Educator-in-Residence at the New Teacher Center, a Santa Cruz-based nonprofit, helping to develop the organization’s strategic plan and mentoring programs for teachers and principals.