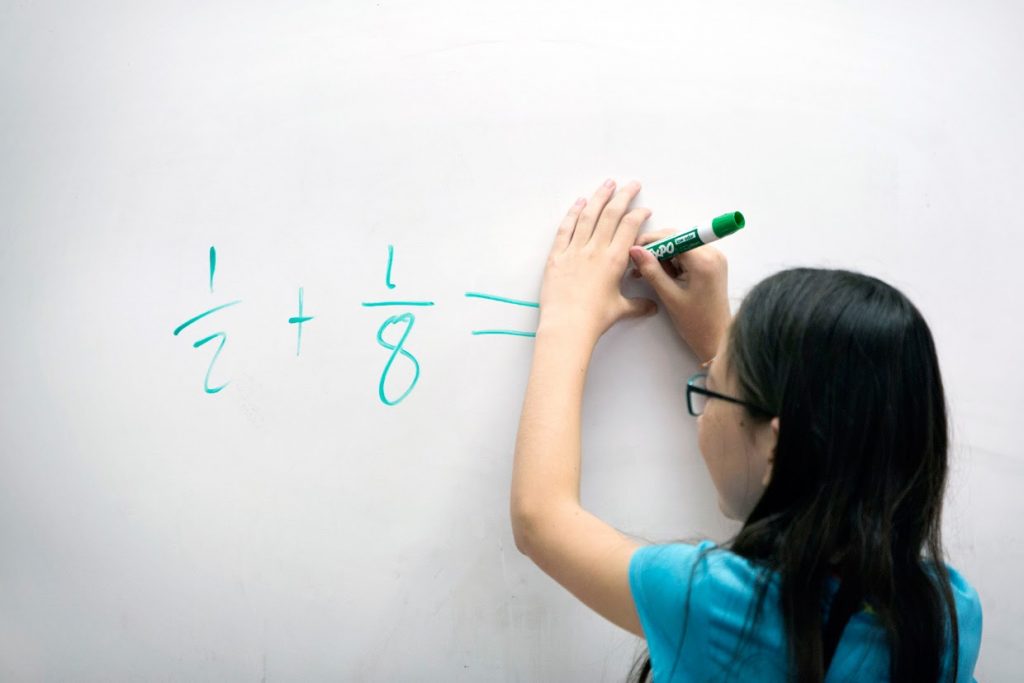 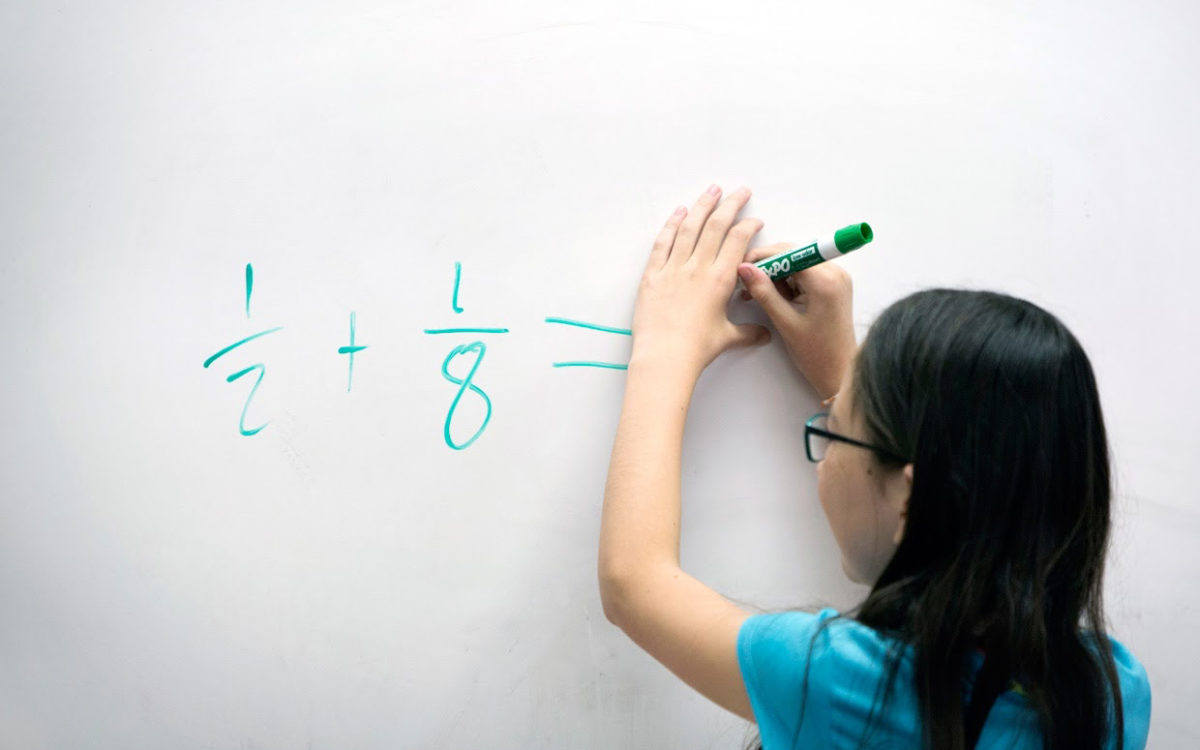 Four years after its passage, the Local Control Funding Formula has narrowed and, by some measures, reversed the funding gap between the lowest- and highest-poverty districts in California.

But an infusion of funding hasn’t translated yet into improved opportunities for low-income students and English learners ­– and may not achieve that goal without tighter disclosure rules and more innovative approaches to distributing districts’ resources, a student advocacy organization said in a report published Thursday.

“We need more clarity on where money is going. Without transparency, community stakeholders, policymakers and the broader public are left to wonder whether this massive public experiment and investment is paying off,” said the Education Trust–West in “The Steep Road to Resource Equity in California Education.”

The funding formula gives additional money to school districts based on their numbers of English learners, foster youth and low-income students. A district whose “high-needs” students make up about 90 percent of enrollment, such as Fresno Unified, will get about a third more funding in “supplemental” and “concentration” dollars under the formula than districts like Dublin Unified, with 15 percent high-needs students.

The formula is working as intended to close funding disparities, the report found. Funding for the quarter of districts with the highest concentrations of poverty got $334 per student more in 2015-16 than the quarter of districts with the lowest rates of poverty. That’s a reversal from the low point of the Great Recession, 2012-13, when the highest-poverty districts got $829 per student less than those with the lowest poverty levels. The comparison is all the more striking because it includes local sources of money, such as parcel taxes and money from local foundations. It also includes high-wealth “basic aid” districts, like Palo Alto, that are funded through local property taxes and receive more money than they would from the state.

But the report, using limited data, said the money hasn’t yet translated into visible improvements for high-needs students statewide. The percentage of students in high-poverty high schools with access to math and English language arts courses qualifying for admission to California State University and the University of California stagnated or declined since pre-recession levels, although access to calculus and physics courses did increase. Access to all of these courses was significantly lower than in wealthier high schools.

The state does not collect data on how districts use supplemental and concentration money. The latest data on course access and numbers of counselors and librarians in low- and high-poverty schools were from 2014-15, the second year of funding under the formula. There have been significant funding increases in the past two years that were not accounted for in the report.

But Ryan Smith, Education Trust–West’s executive director, said that the complaints he continues to hear from parent and community leaders across the state back the report’s early-year findings that “district leaders aren’t spending money in the best interest of kids who generate the funds.”

This week, the nonprofit law firm Public Advocates filed a complaint against Long Beach Unified, alleging the state’s third-largest district either failed to explain how it had spent more than $40 million in supplemental and concentration money for high-needs students or had misallocated the funding. Referring to that action, Smith said, “We believe (the funding formula) can be the lynchpin to close the opportunity and achievement gaps. But rather than go down the road where every district is sued for not spending money on the kids, we are raising a yellow flag now.”

Education Trust–West’s report coincides with a push to pass funding transparency legislation that it and Children Now, another student advocacy organization, are cosponsoring. Assembly Bill 1321, by Assemblywoman Shirley Weber, D-San Diego, would require districts to specify how they are spending their supplemental and concentration dollars at the district and the school levels. Some districts already are doing this on their own. The bill would require uniform state codes to track these expenditures across districts.

The current law requires that districts show they are improving or increasing services for high-needs students in proportion to the extra money they’re getting, but they’re not required to itemize supplemental and concentration spending. And Gov. Jerry Brown, the architect of the funding formula, opposes requiring more detailed accounting at the school level. He and his appointed State Board of Education maintain that improvement strategies must radiate from the district to be effective and that administrators and school boards should be held accountable for improvement under local control.

Smith said that approach may make sense for a small district but not an urban district with hundreds of schools and a disconnected central office. “Parents engage at their school site, not L.A. Unified’s district office, to get their information and become involved,” he said.

The report calls for protecting districts’ flexibility over funding decisions and guarding against revisions to the formula that would increase base funding for general operations, at the expense of supplemental and concentration dollars. Education Trust–West and critics of the current formula do agree districts’ rising pension costs – a state-mandated expense not foreseen when the formula was created – and rising special education costs could easily consume more than half of base revenues in coming years. Those districts with declining enrollments will see a reduction in state revenue.

In a sober assessment, the report acknowledged, “With these cost pressures, districts will have very few new, incremental dollars available to increase and improve services” for high-need groups.

“This means thinking beyond the supplemental and concentration grants,” the report said. Districts should use the entire budget, integrating disparate sources of funding, to expand their strategies for high-need students.

The report highlights San Jose Unified, which it said uses an exemplary approach to equitable funding. The district, whose schools vary greatly in demographics and wealth, has directed significant staff and resources to high-poverty schools and given principals flexibility over allocating money. Members of the state board and other observers point to other districts’ equity-focused strategies and say San Jose’s strategy is far from unique.