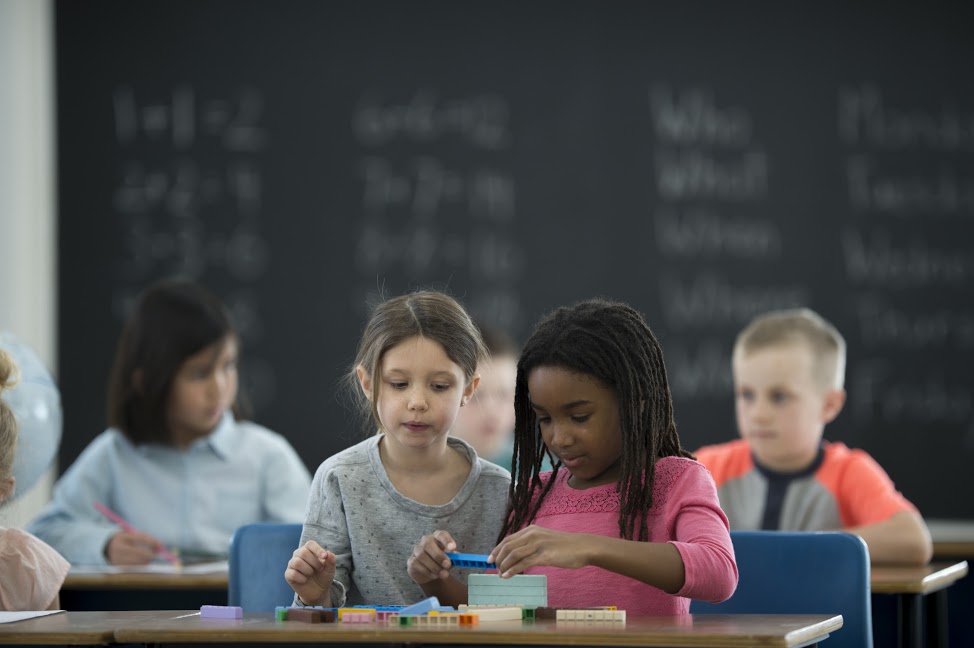 Los Angeles Unified recently experienced a huge earthquake – a political seismic shift – when school board candidates supportive of charter schools defeated incumbents backed by the powerful local teachers union. And in a one-two punch, new research shows that charter schools are improving the achievement of the predominantly minority and low-income students the District serves.

The election flipped a 5-2 pro-union majority to a 4-3 reform majority. While the new reform members have made cautious post-election statements supporting both traditional district schools and charter schools that work, the reformers will take office in the wake of new research showing that charter schools are producing impressive results.

A May 2017 study by the school-research-and-rating organization GreatSchools analyzed California school data to examine achievement gaps based on race and ethnicity and to pinpoint which schools are doing best with African-American and Hispanic students.

The GreatSchools study found that statewide in California, “Only 2 percent of African-American students and 6 percent of Hispanic students attend a high performing and high opportunity school for their student group.”

The study did find 156 “Spotlight” public schools across California “that are providing strong results for African-American students and Hispanic students.” While only a little more than one in 10 public schools statewide is a public charter school, among these 156 high-performing schools, nearly one out of three was a charter school.

The study also found, “Of the Spotlight Schools that serve at least the state average of low-income students, 50 percent are charter schools.”

A significant number of the high-performing “Spotlight” charter schools are located in Los Angeles. They include many charters that are part of the Alliance for College-Ready Public Schools network.

The good research news for charters is not limited to California and Los Angeles. A new Manhattan Institute study, which analyzed math and English scores of New York City traditional public schools that recruit the best students and charter schools, found that when “comparing students only from similar racial and socioeconomic backgrounds, charters shine more brightly: their students score better in math than, and just as well in English as, those in traditional selective [public] schools.”

The new reform majority on the Los Angeles school board will be much more supportive of expanding the number of charter schools in the district. This new policy direction will please parents like Alma Marquez, founder of the Los Angeles-based pro-charter Hispanic parents organization La Comadre, who says: “These [charter] schools are working. We want all schools to succeed so we can make the dreams we have for our children a reality.”

Lance Izumi is Koret senior fellow in education studies and senior director of the Center for Education at the Pacific Research Institute.